ArcTanGent Festival is here with one hell of a first line-up announcement for 2020! 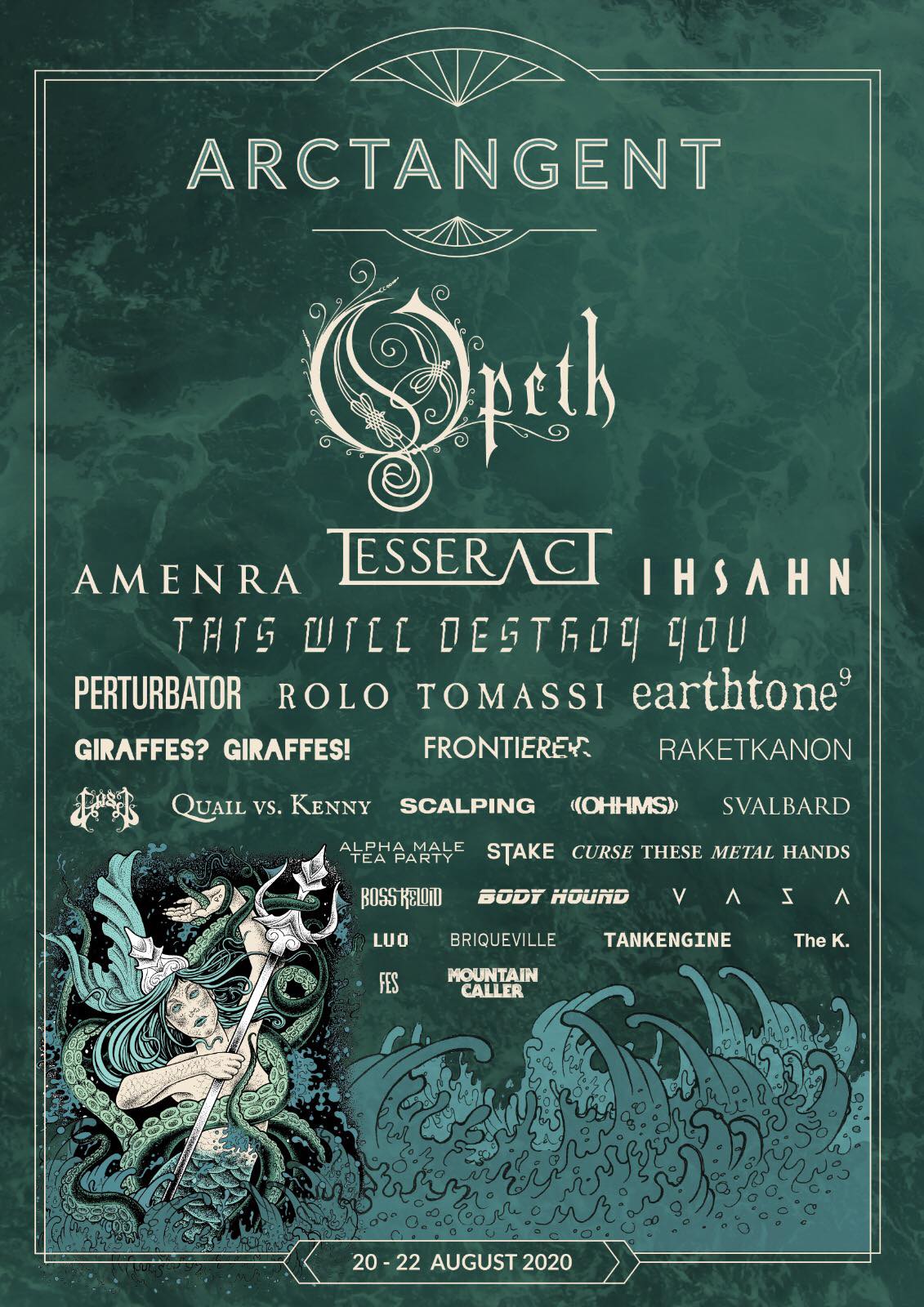 Opeth will be one of the headliners in a UK exclusive show!

Organiser James Scarlett said: “Opeth’s Ghost Reveries is one of two albums (the other being the Mars Volta’s Frances the Mute) that I always credit with setting me on the leftfield musical path that has led to the line ups I book every year at ATG. In 2005 I’d never heard anything like it and from there onwards my musical tastes just took off and led me to all my favourite bands. Essentially what I’m saying is that Opeth was part of the original ArcTanGent DNA and so I couldn’t be happier to announce that they’re joining us at Fernhill Farm for a Friday Main Stage headline set! I also just realised it will be almost exactly 15 years since Ghost Reveries was released – amazing!”

Vocalist/guitarist  Mikael Åkerfeldt of Opeth – “We’re excited to play the ArcTanGent festival in Bristol on the 21st of August 2020. Been to Bristol a few times and it’s always a pleasure. It’ll be one of the last festivals we play that summer, so we wanna “go out with a bang” and need your help and participation to do so.”

Another massive addition is TesseracT, the prog giants will be performing a UK festival exclusive set for 2020. Guitarist James Monteith said: “It’s a huge honour to be asked back to ATG to play in 2020, probably the most forward thinking rock music festival in the UK. It’ll be our only UK festival performance of the year, so we’re planning to make it a very special occasion. We have an exciting new production and stage design in the works, and maybe.. just maybe there might be some new music too. Bring on ATG 2020!” 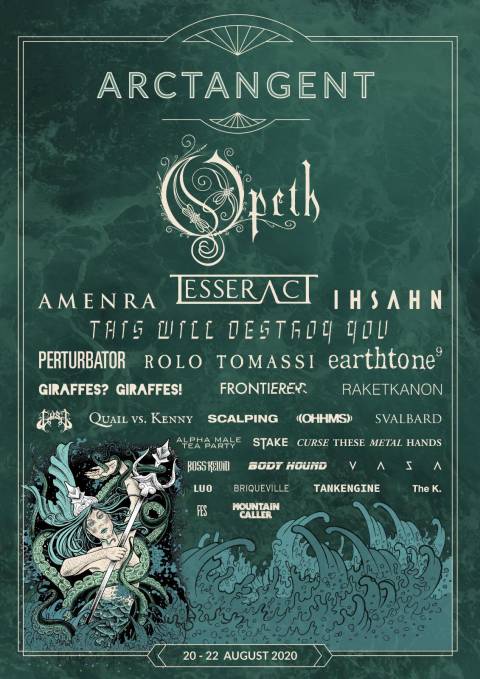