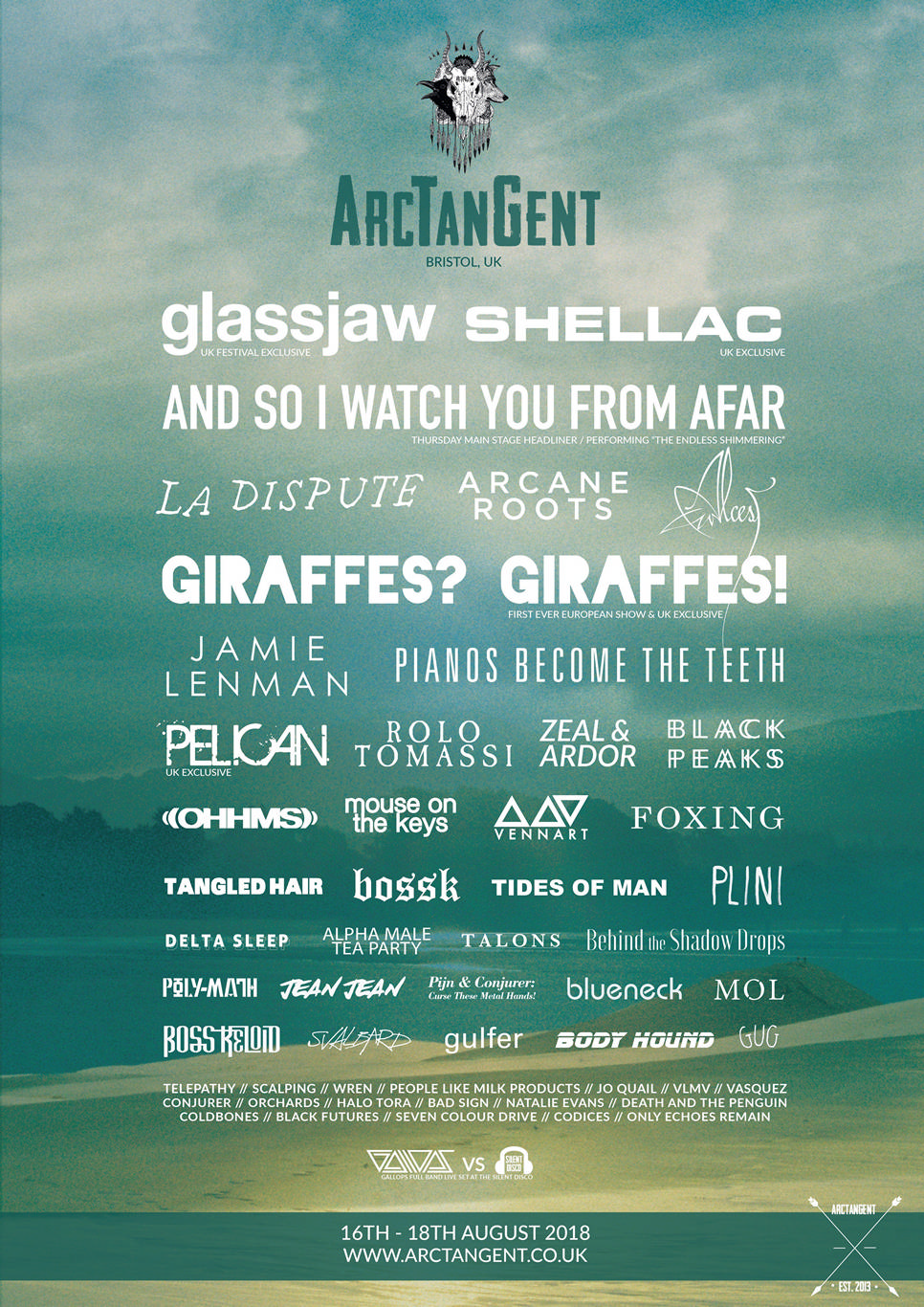 Pijn and Conjurer are working on a super special project for the festival, which Conjurer give us a little hint about; “When ATG & Holy Roar approached us to do a collaboration, it was something that hadn’t really occurred to either band. We’d played a few shows together and were certainly mutual fans but we had to sit down and really think about whether this was feasible. After a pretty intense 12 hours of jamming and writing, we emerged with a track that will form the basis of our performance with the rest currently being written. This sounds nothing like either band and is arguably more expansive and ambitious than either of us have gone before – we’re honoured to have been asked to contribute to ATG 2018 and are excited to bring something new to the most exciting festival in the UK.”

Check out the full line-up so far;