As festival line-ups are getting completed, ArcTanGent have revealed their third and final headliner in Coheed and Cambria! 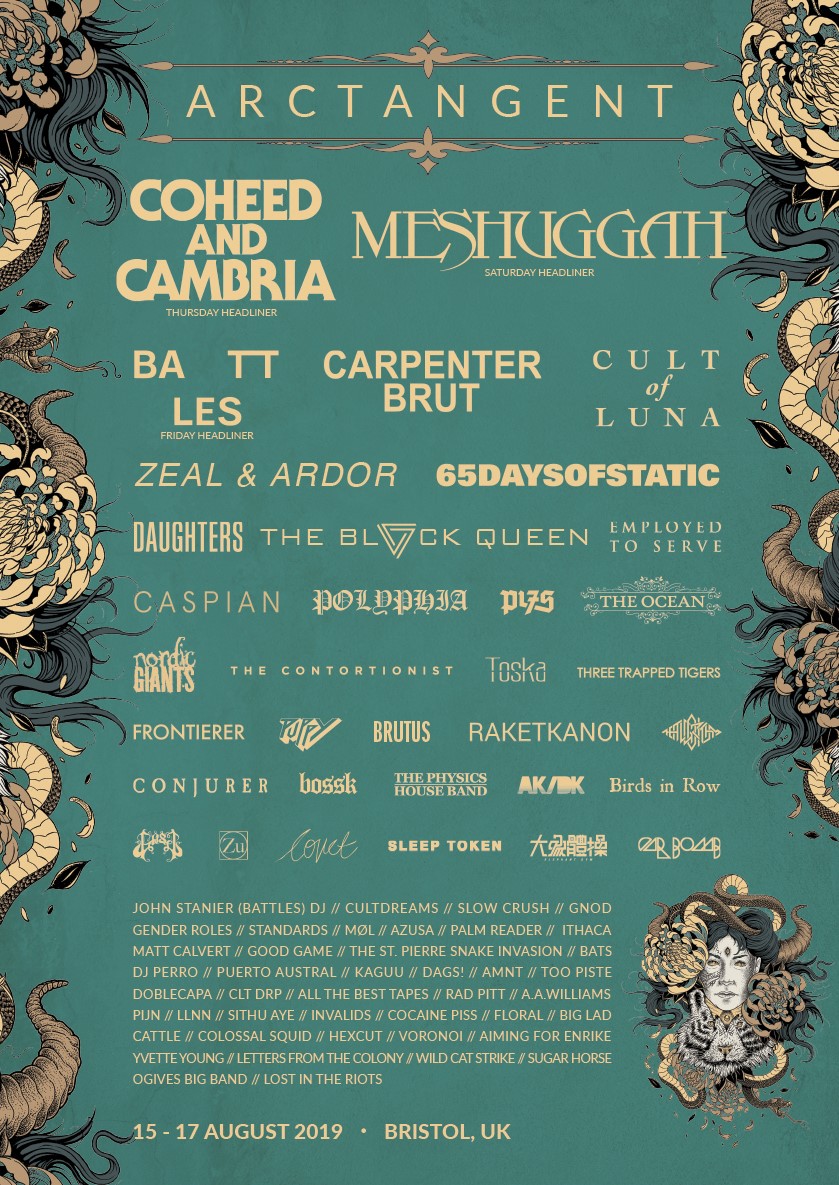 Coheed and Cambria are the third and final headliner to be announced for ArcTanGent festival 2019! The prog rockers will be topping the bill on the Thursday night.

The band say: “We look forward to playing with this extremely unique and talented group of musicians—bands like Meshuggah, Battles and Daughters—who have each fearlessly approached sound to mold a musical voice all their own. ArcTangent feels like a festival designed to inspire the audience and we’re excited to be a part of the experience.”