Arcane Roots have finally unleashed their highly anticipated single Curtains! The track had it’s world premiere on December 4ths Daniel P. Carter’s Radio 1 Rock Show and can now be bought from all digital platforms! You can listen to the premiere (which includes a DOUBLE play, it is that good!) here. The band have also […] 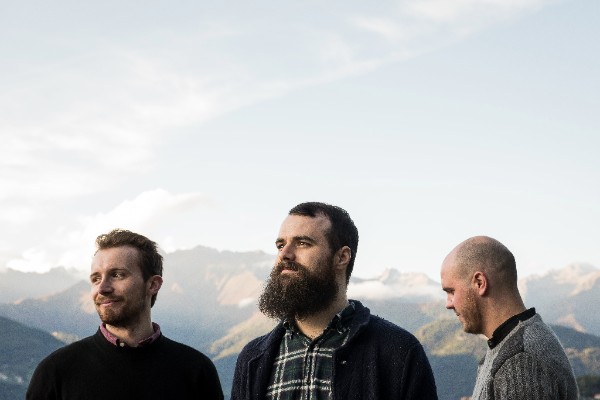 You can listen to the premiere (which includes a DOUBLE play, it is that good!) here.

The band have also announced a special one-off headline show for February 3, 2017 at Bush Hall, London with support from Mantra! You can grab tickets here!

Arcane Roots frontman Andrew Groves says; “Curtains was a re-evaluation of what we actually wanted to achieve as a band. Unlike our 14 year old selves, the idea of chasing the conventional rock-stardom dream & all those things we could never be, had now left a sour taste in our mouths and and that it was time to really evaluate what kind of mark we would like to leave behind as a band.”

“Our only intention was to purely focus on the excitement of making music together & concentrate on whatever we felt to be the best piece of music at that particular time. We’ve only ever wanted to become better as musicians, and in order to do that we felt that we had to leave behind any notion of what we were meant to sound like as a band.”

“Both thematically and lyrically, it’s about trying to find a way to keep your head above the waves and make something beautiful, like a shining beacon to prove that you existed and cherished the life you were given. Now, more than ever, it felt like we all needed to be reminded of that, as the inescapable weight of world looms over us.”