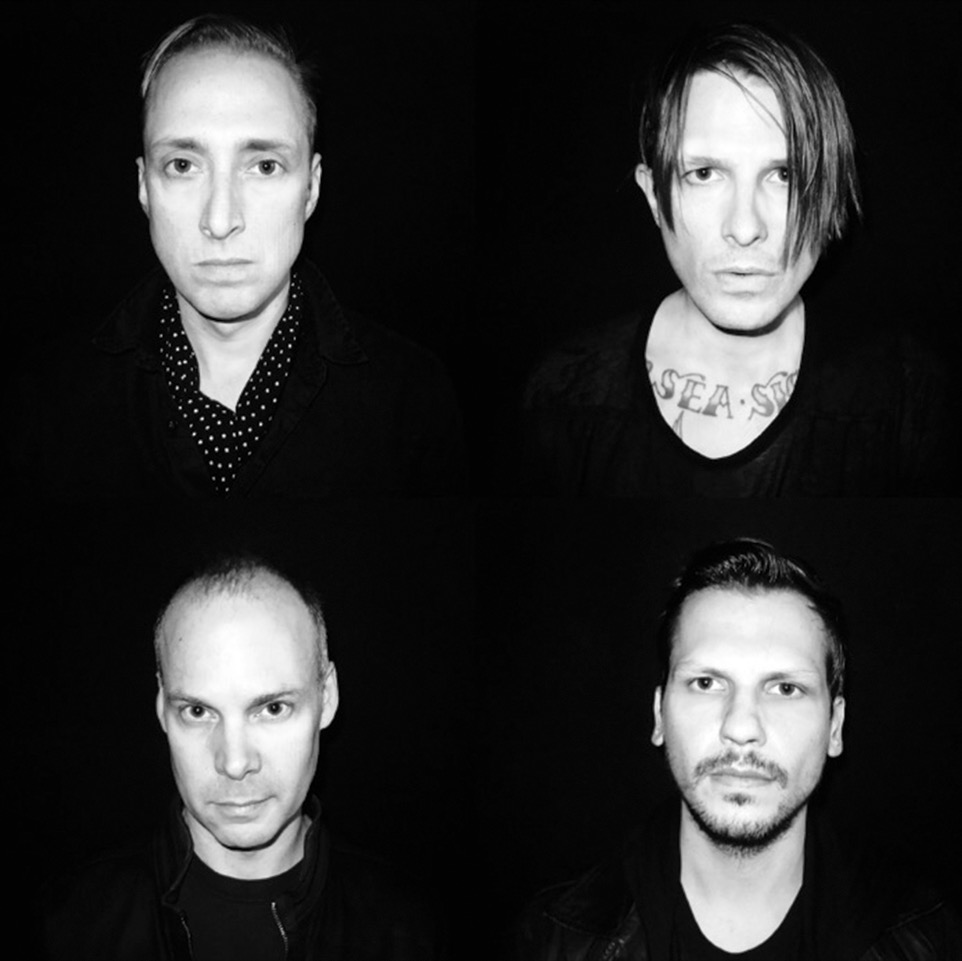 Check out Flowers Under Siege below;

The band are also on a short tour in the UK and Europe later this year! Check out the dates below;