Altered Sky to Tour in March/April

Altered Sky have announced a tour with Three Times Over, Last Vendetta and Maven. with a rotating headline. The dates are as follows: 28 March – Joiners, Southampton 29 March – Moon Club, Cardiff 30 March – Garage, London 31 March – Rainbow, Birmingham 01 April – Garage G2, Glasgow All shows are 14+ and tickets are £7 in advance via […] 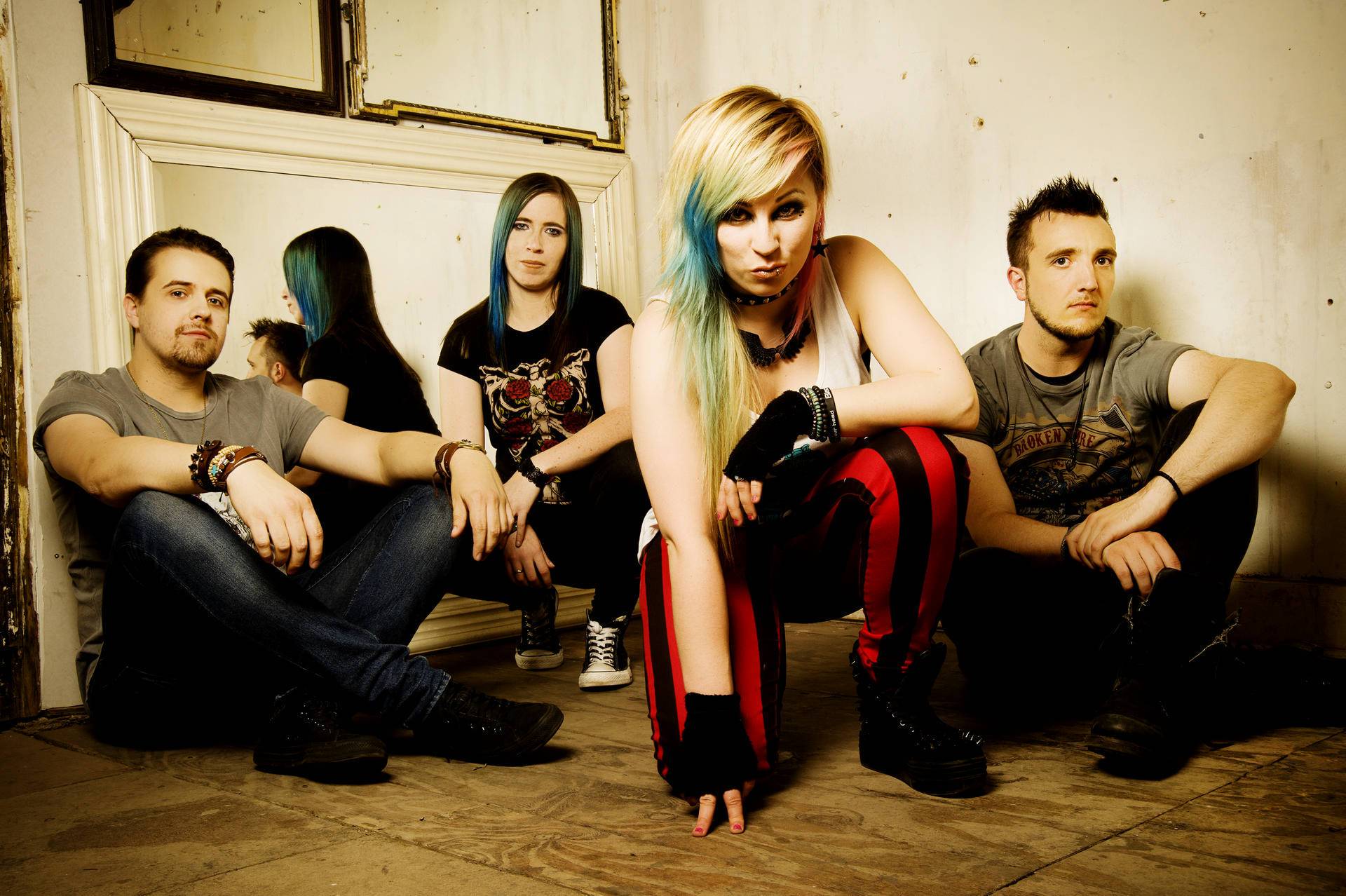 Altered Sky have announced a tour with Three Times Over, Last Vendetta and Maven. with a rotating headline. 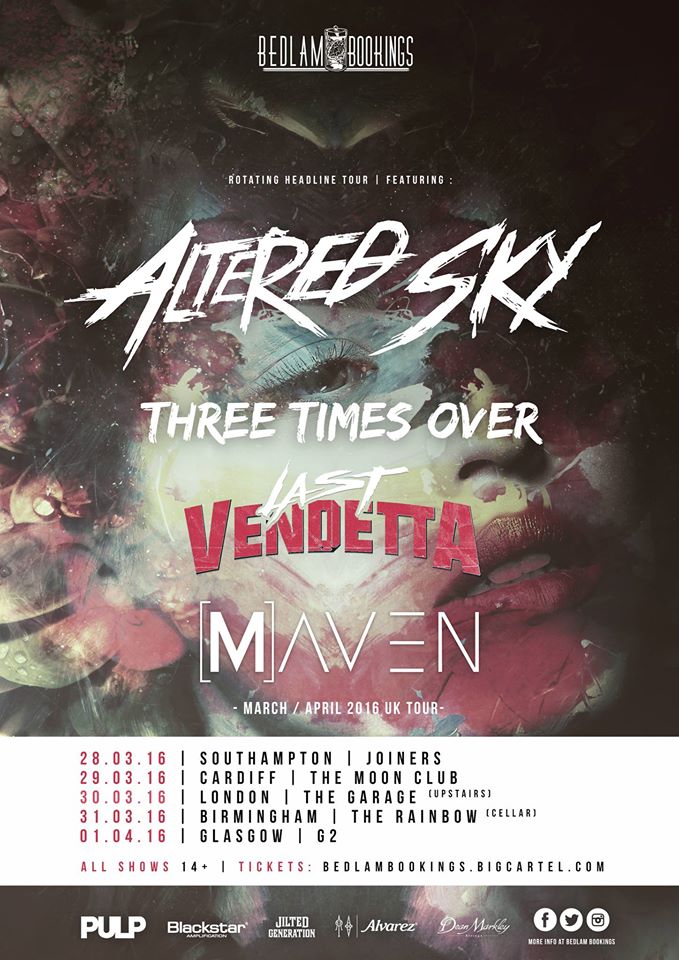 Singer Ana Nowosielska comment: “We just smashed our last tour and expect this to be even better following great reviews in Kerrang and Rock Sound”

Following the success of last year’s acoustic tour across Pulp stores around the UK, Altered Sky have taken the concept one step further and are currently performing inside the homes of specially chosen fans covering six homes across the country.

On top of this Altered Sky will launching their debut album ‘Without Wonderland’ with an instore acoustic and signing session at HMV Glasgow Friday 11 March at 5pm.