Scottish rock band Altered Sky have today announced the first details of their eagerly anticipated debut Album. ‘Without Wonderland’ is set to be released on the 20th November 2015. 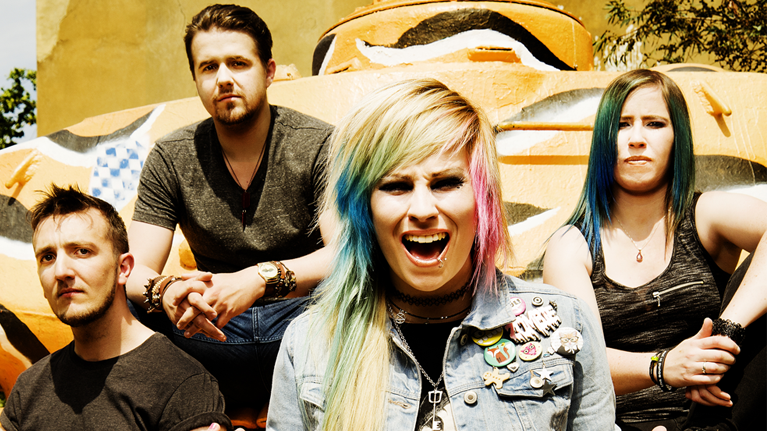 Scottish rock band Altered Sky have today announced the first details of their eagerly anticipated debut Album. ‘Without Wonderland’ is set to be released on the 20th November 2015. Recorded in Cardiff’s famous Longwave Studios, the album was produced by Romesh Dodangod  who has worked with the likes of Twin Atlantic, Bullet For My Valentine, The Blackout and Funeral For A Friend.

The album is available for pre-order right now from right here. Each pre-order will receive two streamable tracks from the album; ‘This War is Mine’ and ‘Stupid In The Dark’. On the subject of the album

Altered Sky will also be performing ‘Without Wonderland’ in full acoustically at various PULP stores later this month:

*Wristbands only (available in-store from Saturday 15th at 9am)

the album, Ross (Bassist) has said; “This album is the best thing we’ve done to date. This whole year has been building up to the release and we can’t wait to get it out there!”

Just recently, Altered Sky released there first single ‘Bury It All’, taken from the Debut Album ‘Without Wonderland’. Have a listen.