Mike from Three Times Over had a sit down with AltCorner and performed a beautiful stripped down acoustic version of their track ‘Take My Hand’. 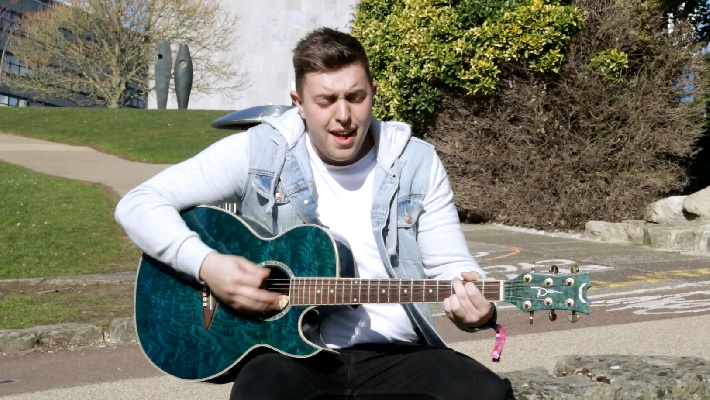 Three Times Over – Take My Hand

The four-piece pop rock outfit from Eastleigh near Southampton have taken the UK by storm with their infectious melodies and pop-driven choruses reminiscent of pop-rock heavyweights Goo Goo Dolls and Gin Blossoms mixed with a bit of The Calling. These guys are truly awesome and with a new EP in the works, 2015 could be a breakout year for the pop rockers. They played the Southampton Music Stage at 16:10pm at Takedown 2015.

Mike from Three Times Over had a sit down with AltCorner and performed a beautiful stripped down acoustic version of their track ‘Take My Hand’.