Alistair and Dan from dirt had a sit down with AltCorner and performed a hauntingly beautiful stripped down acoustic version of their track ‘Insomnia’. 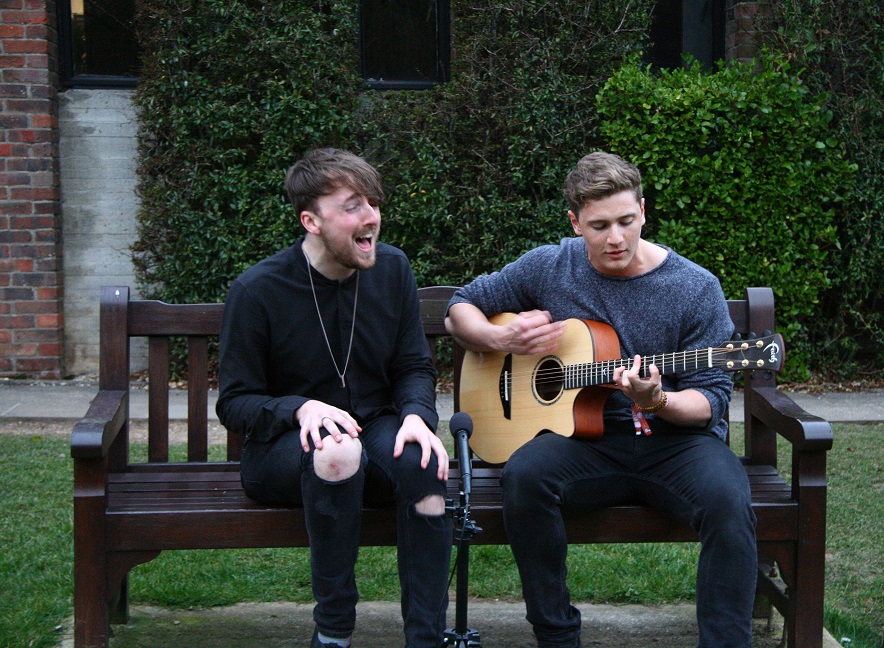 Making their first festival appearance at Takedown Festival 2015, dirt Promised to bring a barn-storming set to the Big Deal Stage. Their sound is a mixture of You Me At Six and early-Mallory Knox as they mix their infectious melodies with hard-hitting instrumentals which become firmly engraved in your brain within a few listens. Their set was a massive occasion for the band and it certainly didn’t disappoint as they received widespread acclaim.

Alistair and Dan from the band had a sit down with AltCorner and performed a hauntingly beautiful stripped down acoustic version of their track ‘Insomnia’.

A few pictures from the Acoustic Session 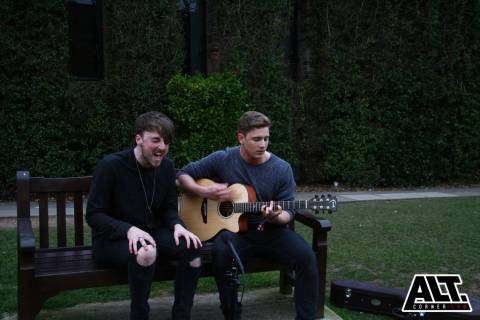 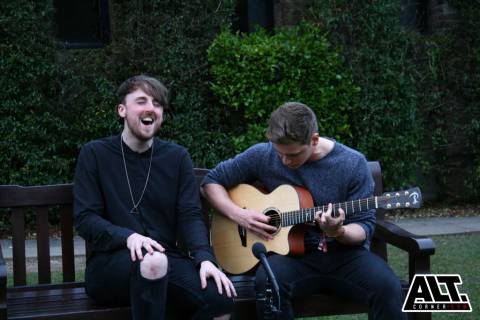 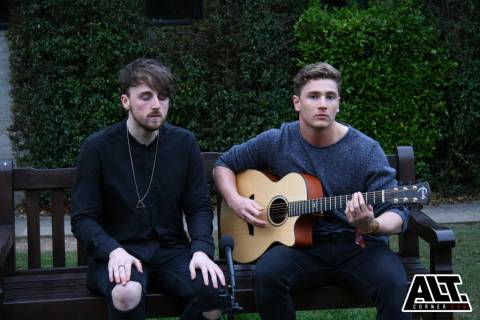 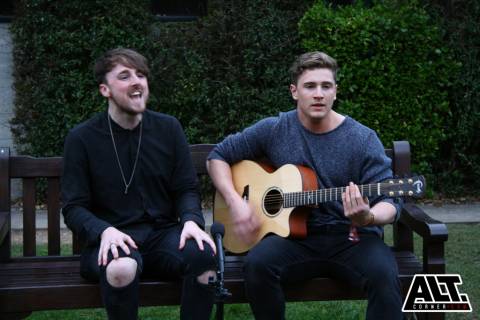 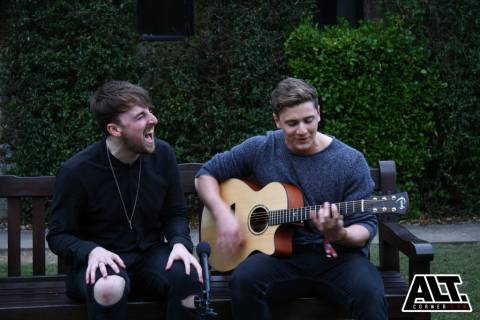 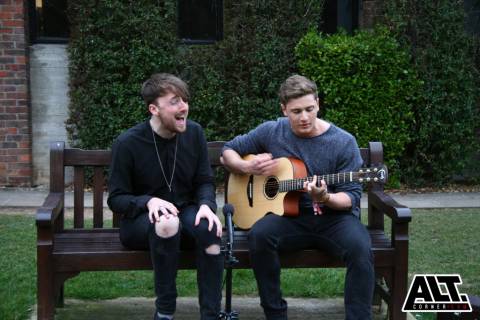