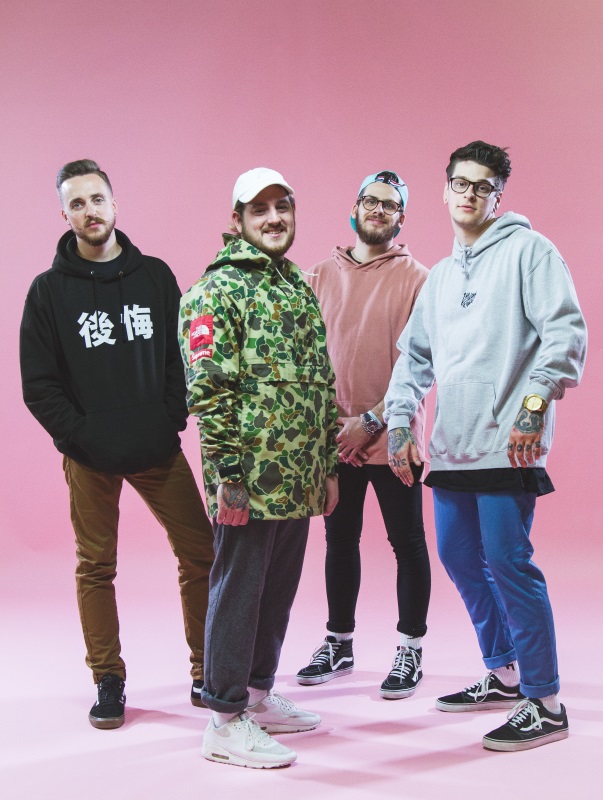 Like a phoenix rising from the ashes of hardcore staple Lock & Key, Lifetight’s self-tightled EP follows Lock & Key in it’s no-holds-barred, straight talking, two-stepping. This alternative hardcore EP builds on the finest traditions of the genre. For those new to Lifetight the band draw on personal experiences in their writing the EP (from mental health to the military) to create a release bursting with positive energy.

Forming only in July 2017, the band have had a busy time, playing Deadbolt Festival, Canvas’ album release show in London, and Our Hollow, Our Home’s inaugural one-day festival, Holloween.

They are quickly building a good following  purely on their positivity and have recently been championed by Alex Baker of Kerrang! Radio.