There’s been so many outstanding bands in 2017 that it’s pretty tricky to choose the best. Here at AltCorner we’ve given it a good go though! Here’s our round up of the best bands of 2017. Our Last Night – Words Lizi Birt Not only have they released an incredible record in Selective Hearing, toured […] 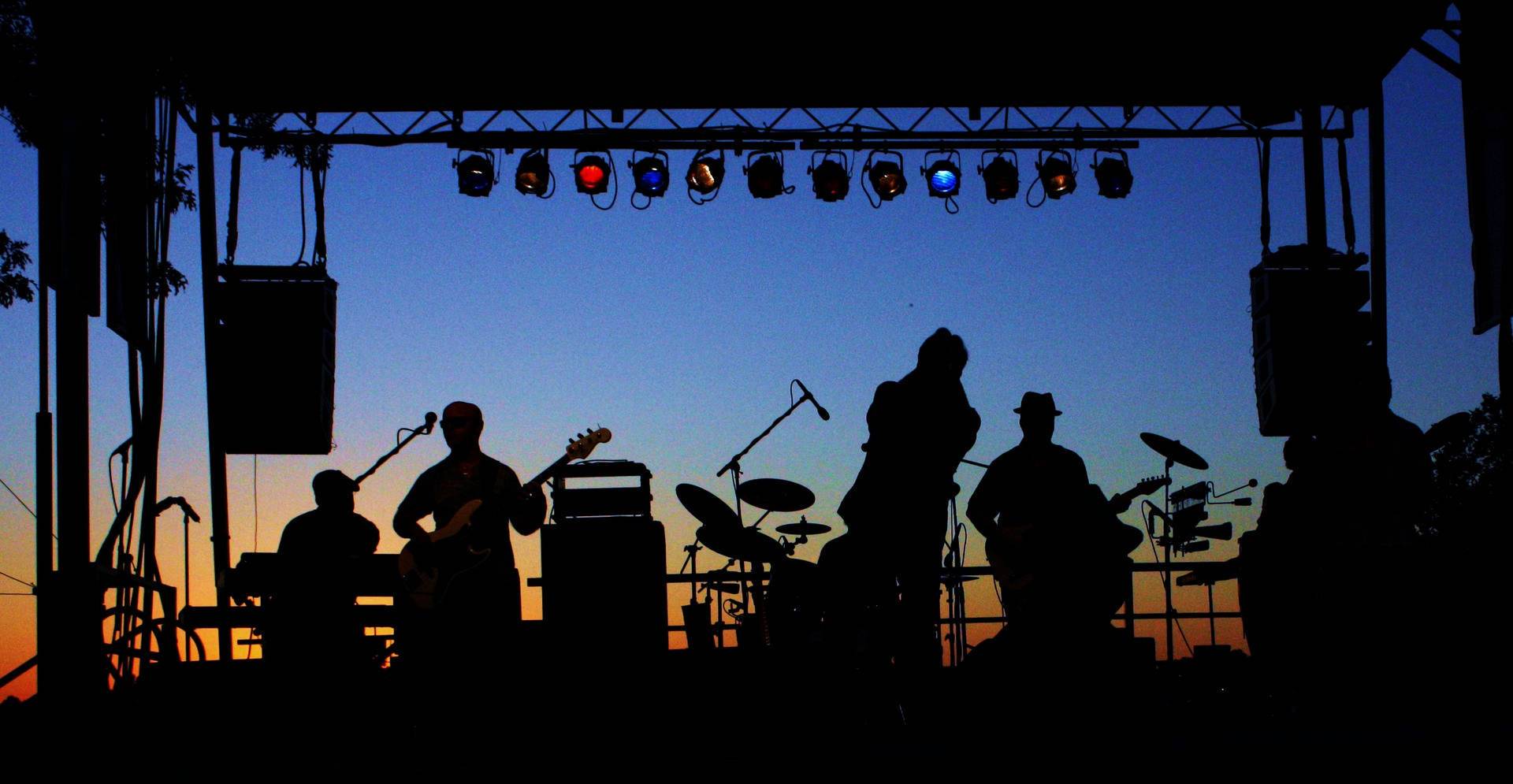 There’s been so many outstanding bands in 2017 that it’s pretty tricky to choose the best. Here at AltCorner we’ve given it a good go though!

Not only have they released an incredible record in Selective Hearing, toured across the US on this year’s Vans Warped Tour and a mammoth UK/European tour (including drummer Tim Molloy performing the last lot of dates with a broken foot) but they’ve also created an awesome community for their fans (members of which also got free post-show hangouts on the aforementioned tour) and also regularly entertaining us by posting covers of popular mainstream songs (and cartoon themes!). A very busy and successful year.

Performing on the 2017 Vans Warped Tour, releasing debut album Eternity In Your Arms to critical acclaim, the whole aesthetic and story behind the music (including the book that has just been released) and it seems as if they have been on the road non-stop all year!

Headlined this years Kerrang! Tour and are honestly one of the best live bands I have ever seen.

Currently on the road for their farewell tour, summing up 26 years of hits in two hour sets. Despite the length they have been a band (and the fact they have been pretty quiet on the release front), they are a band that still have, and I can guarantee forever will do, hold thousands of hearts. The farewell tour proves that HIM are one of the best live bands, with a fantastic set list and a way to capture every audience in emotional sing-a-longs that leave you in tears, yet still one of the best times of your life.

What a year Brutus have had. They’ve smashed performances at festivals across the UK and Europe as well as their own headline tour and numerous support slots. We can’t mention Brutus without talking about their hit filled album Burst. The album is one great song after another. We cannot get enough. Let’s hope for more of the same in 2018.

From the first time I saw them play live in January supporting Black Peaks at King Tuts (Glasgow), I was blown away. Their pure energy on stage is something to behold. They never hold back when playing live and this just get into every fibre of my being.

This translates into their record, that just makes the hairs on the back of my neck stand on end every time I listen to it. With “Good For Nothing” being my personal favourite.

Recently I saw them play live at the Opium (Edinburgh) and this was my show of the year just for the pure control madness on and off stage.

Have gone from strength to strength this year. Building on the Album “Vile Child” last year they have toured almost non stop, winning new fans and impressing old fans. They have this way of having a grunge sound without making it sound like four peeps playing in their garage but, still keeping that vibe. Not many bands can do that, and only a handful can do it this well. They also are able to fuse in the power of a pop anthem and the anarchy of punk at what seems to be will to make there their sound do whenever they need to. With them dropping two EP’s this year “Be Nice” and “Go Away” I expect another EP in 2018 with an album dropping possibly early 2019. I reccomend going to see them on their tour in 2018 before you have to go and see them in the big arenas. Go check out their song “Owning Your Okayness” my favourite from 2017.

Frank Carter and The Rattlesnakes seem to have made their way into the forefront of peoples minds this year and won everyone over. They’ve surely got to be up there as one of the best live bands of the year!? Speaking out for women and against sexual assault at gigs, Frank and the band are checking all the right boxes. Plus with the release of that huge album, 2017 has certainly been the bands year.

Who has been your favourite band of 2017?