Here is our weekly roundup of recently announced albums and EPs that we’re really excited to hear! 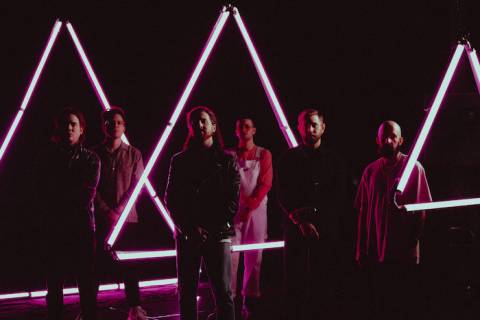 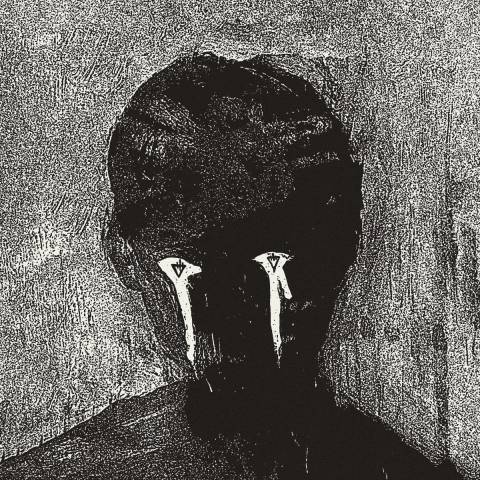 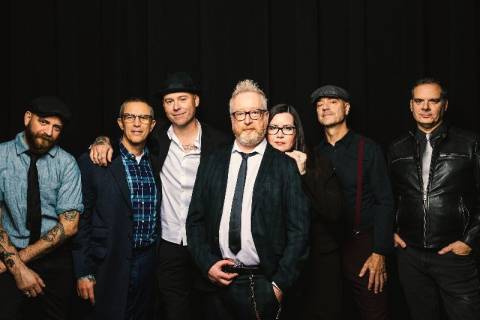 Flogging Molly will release new album The Anthem on September 9 through Rise Records.

“With this record we went back to the basics in a way that I don’t think we could have done if we hadn’t been playing together for over 20 years,” says singer/guitar player Dave King. “I think going back to Chicago and doing this record with Steve made the experience so fun and I really believe you can hear that on the record. For Flogging Molly, getting together and playing new songs is always the goal—and now we’re just getting excited to start playing these songs live and giving our fans a whole new era of Flogging Molly.” 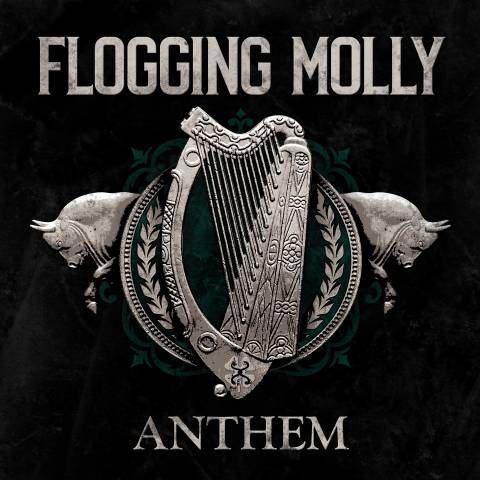 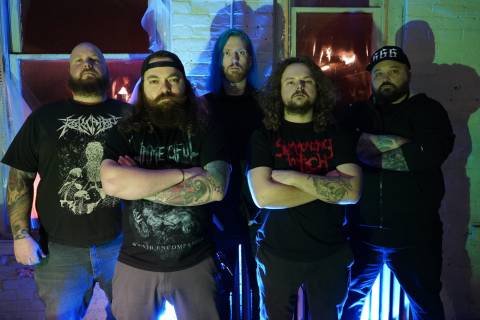 Frontman Travis Lawson Purcell said: “Abhorrent Obsessions is a psychological look into the mind of the famously deranged, sick, and murderous ones amongst us. Technical, brutal, and melodically charged, we wrote this album with the utmost in absolute savagery at heart.”

1. Wings Of Deliverance2. The Devil In Me
3. King Of The Rhine
4. Kentucky Fried Strangulation
5. Tithes Of Forbearance
6. Disturbia
7. Malleus Maleficarum
8. The Paint Shop 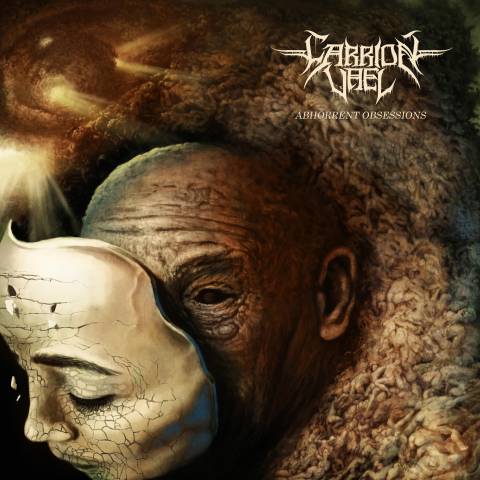 Norma Jean – Deathrattle Sing for Me 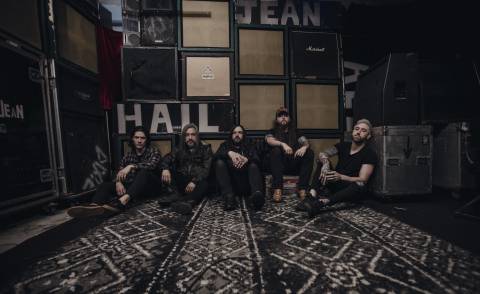 Norma Jean will release new album Deathrattle Sing for Me on August 12 through Solid State Records.

Cory Brandan said: “This record was really about banding together. It embodies the camaraderie of our brotherhood in Norma Jean. At the time, we needed something to do, and we wrote these songs for our own souls. The record was necessary to keep me alive in a very literal sense. It’s a deeper place.” 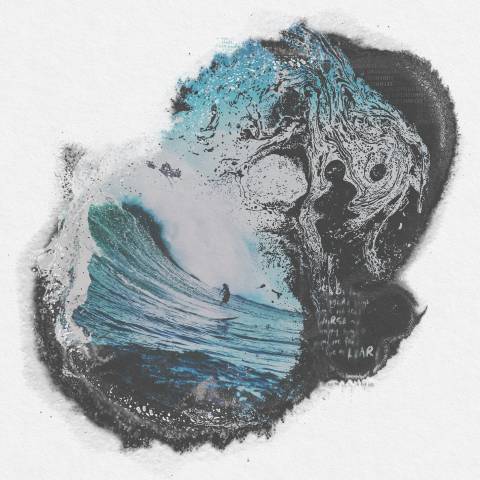 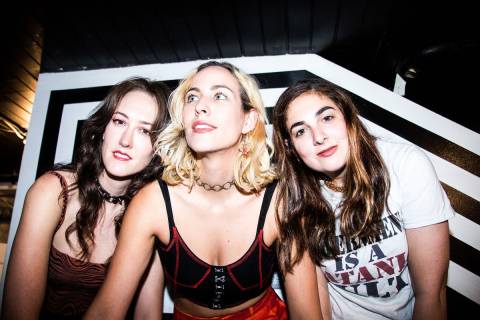 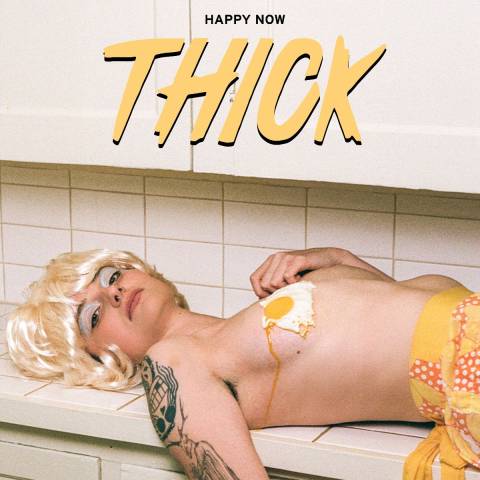 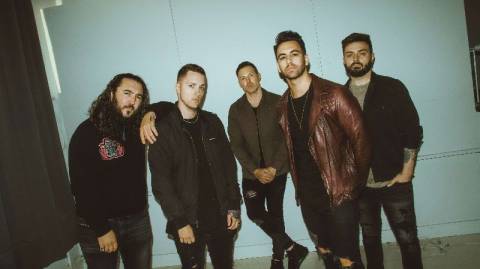 I Prevail will release new album True Power on August 19 through Fearless Records.

“Trauma was a very reflective record,” says singer Brian Burkheiser, referring to TRUE POWER‘s game-changing predecessor.  “I’d struggled with a major vocal injury and had been wondering whether I wanted to continue doing this thing at all. Eric [Vanlerberghe] had also lost his best friend over that same time, so there was a lot of heartache behind it.

“With TRUE POWER, we were going into a new phase. After taking that trauma and figuring out how to channel it, you find this sense of newfound confidence and an ability to grow as a person: to become truly yourself. We took a ‘no rules’ mentality into the songwriting, and a lot of it is heavy as fuck, but the songs sound as diverse as they’ve ever been, too. There is a song on the record called ‘There’s Fear In Letting Go,’ and that became a huge mantra for us. Yeah, it can be scary letting go of things, but it can also help you take back everything that’s yours: which is exactly what we’ve done on this album.” 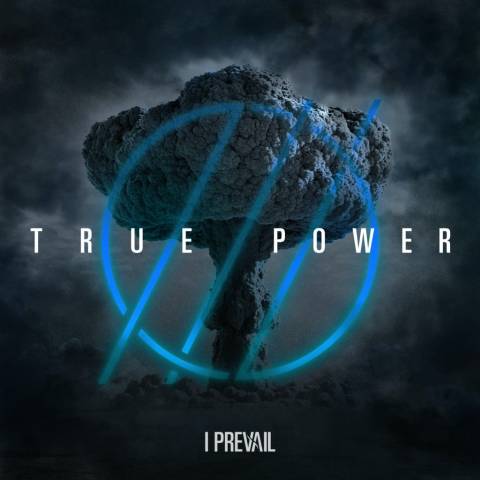