Albums to look out for – October 1

If, like us, you’re interested in the new records from the rock and metal scene, we’ve compiled a round-up of some of the most recent announcements for you to get a taste of! 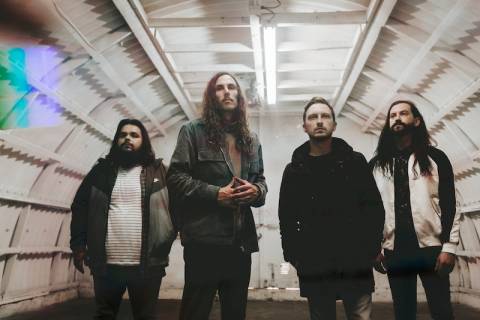 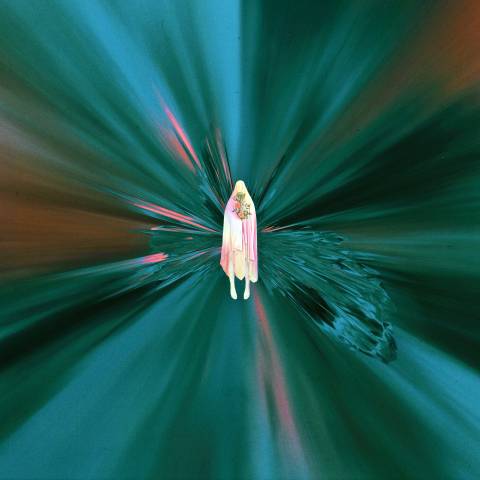 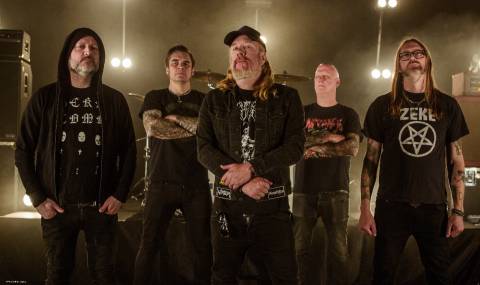 “With our second album we really wanted to produce a more coherent listening experience. The first one was a blast to put together, and I do love that it is dynamic, but we talked a lot about it and this time around we wanted the record to have more of a unified sound, so to say…We wanted it to sound like a band with their own identity. Therefor the writing sessions were more of a unified effort this time around, and all the writers in the band are part of more songs. The album is still dynamic, as it has both intense, faster “rippers” and a few more heavy moments, but the overall sound is more convincing, to my ears.

I also wanted to evolve the lyrical concept further. Of course, there is still tons of Lovecraft influence throughout the album, but I also tampered with some more current horror writers and philosophers. I guess it is not a coincidence, but this album feels like the ugly stepchild of the new At The Gates album, lyrically. I delved into the ideas conveyed by thinkers like Ligotti and Thacker and added an extra layer of cosmic horror to the already Lovecraftian universe of The Lurking Fear. Still the same basic ideas, but just more developed, and philosophical, I guess you could say.

Also, this time around, we talked more with our producer, Per Stålberg, before, so he and us were on the same page about which kind of album we wanted to make. The new album is more of everything, and we feel that the band finally is reaching its full potential. Enjoy!” 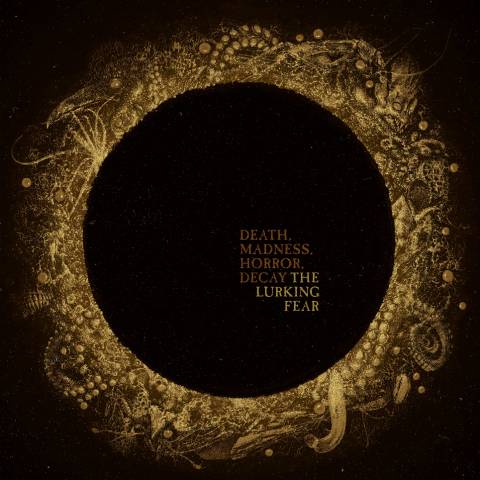 Bears In Trees – And Everybody Else Smiled Back 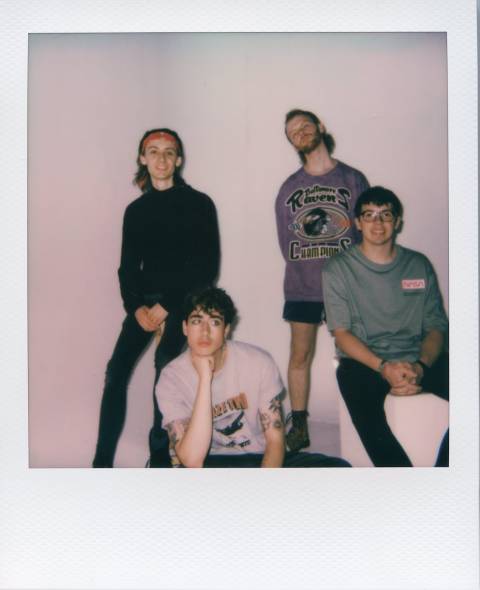 Bears In Trees will release their debut album And Everybody Else Smiled Back on November 19 through Counterintuitive Records.

The album deals with themes of first-time independence, sexual and emotional trauma, and picking your friends up in the aftermath. The best, and worst, day of your life always has a day after. 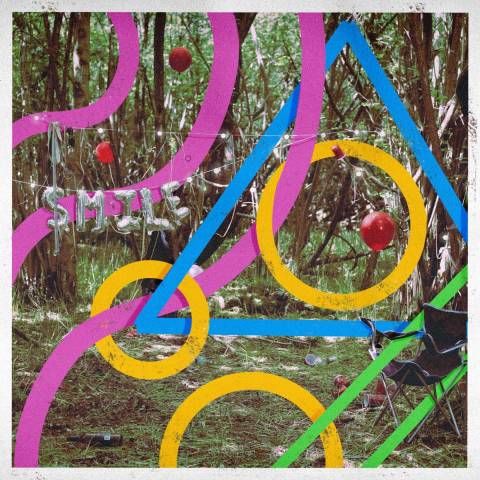 Seeyouspacecowboy – The Romance of Affliction 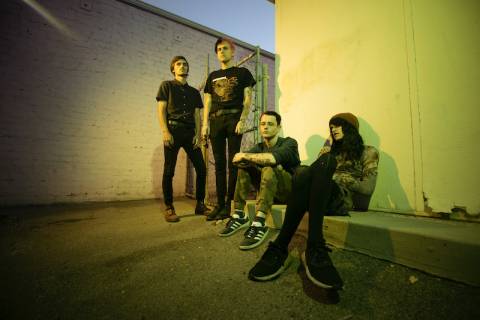 Seeyouspacecowboy will release new album The Romance of Affliction on November 5 through Pure Noise Records.

Vocalist Connie Sgarbossa said: “Writing music is cathartic to me.

“Getting things on paper is the only way I know how to deal with stuff. So to have that happen two weeks later almost backed up why I wrote the album – it was a self-fulfilling prophecy. It reinforced that  I wrote the album that I needed to write.
“The album is a reflection on the last couple of years of our lives; It serves as a tongue in cheek, but genuine look at what it means to struggle through adversity while trying to find some beauty in it all… It’s about making art about parts of our lives that are ugly and how that seems to resonate the most with people.”

“…what it means to be in love with someone as well as the substances that are killing you both, what it means to use sex as a way to try to feel content and loved but without a true connection that instead makes you feel more isolated. The poetic nature of writing songs about addiction only to almost die of an overdose a few weeks later. It’s a pretty coat of paint on a crumbling structure.”

1. Life As A Soap Opera Plot, 26 Years Running (ft. Keith buckley)
2. Misinterpreting Constellations
3. The End To A Brief Moment of Lasting Intimacy
4. Sharpen What You Can (ft. SHAOLIN G)
5. With Arms That Bind and Lips That Lock
6. Losing Sight Of The Exit…
7. …And My Faded Reflection In Your Eyes
8. Intersecting Storylines To The Same Tragedy (ft. Aaron Gillespie )
9. Ouroboros As An Overused Metaphor
10. Anything To Take Me Anywhere But Here
11. The Peace in Disillusion
12. Melodrama Between Two Entirely Bored Individuals
13. The Romance Of Affliction (ft. If I Die First) 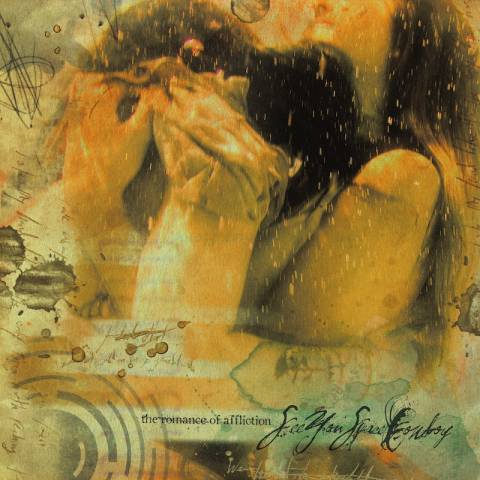 Volbeat – Servant of the Mind 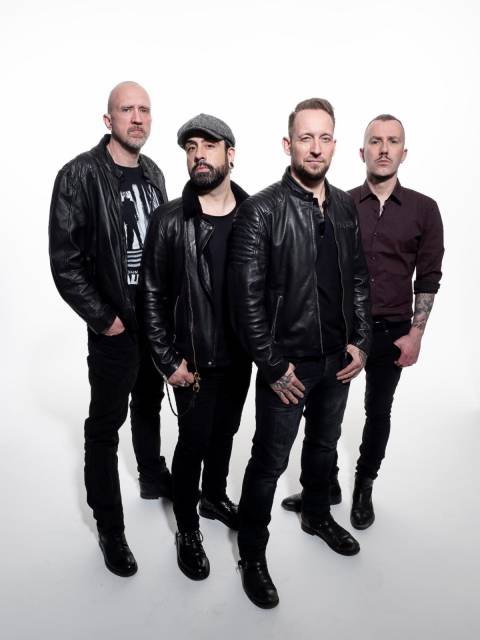 Volbeat will release new album Servant of the Mind on December 3 through EMI Records.

Guitarist/vocalist Michael Poulson said of the eighth album: “I wrote the whole album in three months. I was in a good place and mood while at home, and had a captive audience of myself… There are a lot of Volbeat signatures in it. If you go back to the first record and compare it to where we are now, you can hear how the band has developed its style, while keeping the signature sound.” 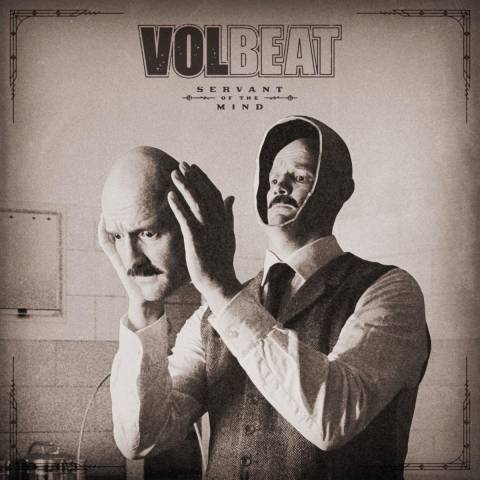 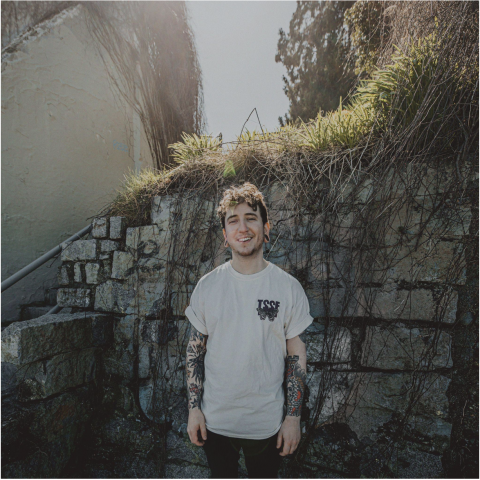 Youth Fountain will release new album Keepsakes & Reminders on November 5 through Pure Noise Records. The album sees Tyler Zanon bring the project back as a solo artist following the 2020 departure of Cody Muraro. 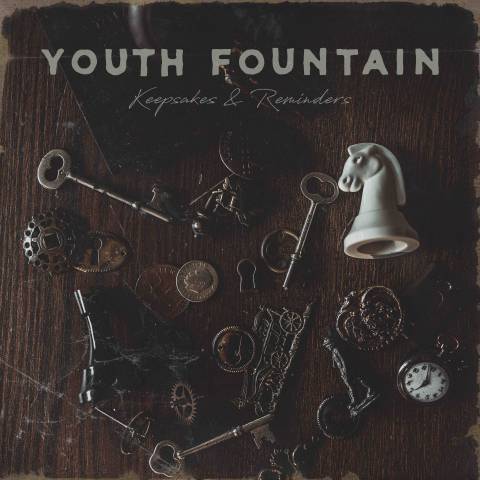 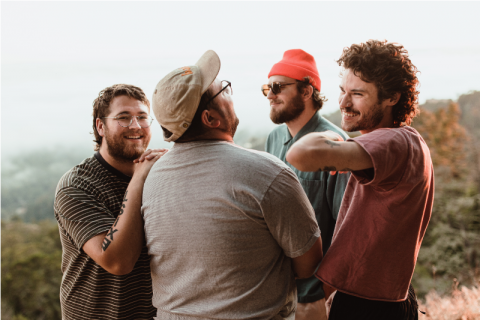 “Those hits by Blink-182 and Green Day, all those bands, it’s just hooks for days and really excellent songwriting,” says vocalist Eric Butler. “They really just tried to write incredible songs that would get stuck in people’s heads, so we wanted to try our own version of that. Ear candy is the goal, so Sweet Tooth is the record.” 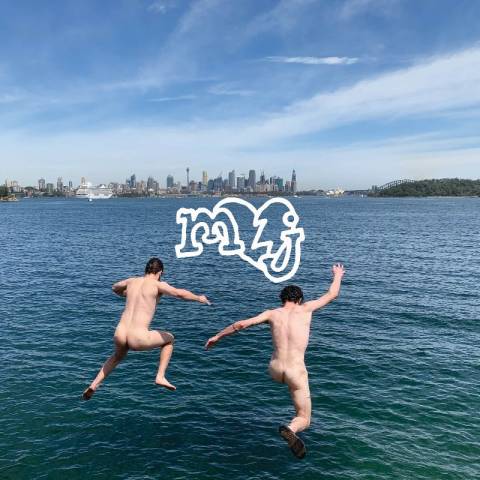