Albums to look out for – February 4 edition

We get so many new record announcements each week, so here we take a look at what has been announced recently and bring them all to you in one place!

Matt Pike – Pike vs the Automaton 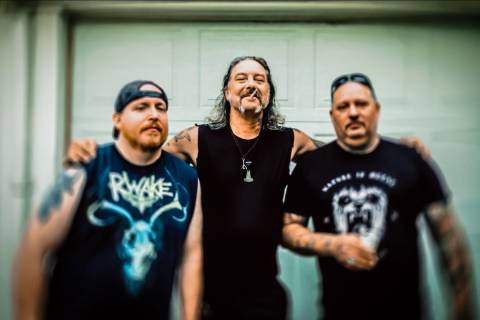 Matt Pike of High on Fire and Sleep will release debut solo record Pike vs the Automaton on February 18 through MNRK Heavy.

He said: “I was just going bonkers during the pandemic. It was like really, truly miserable. And then all the riots here in Portland and all the political sh*t. I was trapped in my garage, which was the only place I could go and jam and do anything.

“I was trapped in there ‘cause I couldn’t go jam with High on Fire, I couldn’t do this, I couldn’t do that, no one could fly. I was going crazy. My friend Jon Reid, who was the original drummer for Lord Dying, had moved to Portland and was babysitting my dog, Crom, and he was drumming for my wife’s band, so he had his drums already set up at my place. I finally said, “Dude, do you want to come over and just start jamming? So, I just started this thing with my friend Jon. I was like, “Dude, f*ck it. Let’s start a side band and we’ll just demo this and act like we’re starting it as teenagers, you know?” 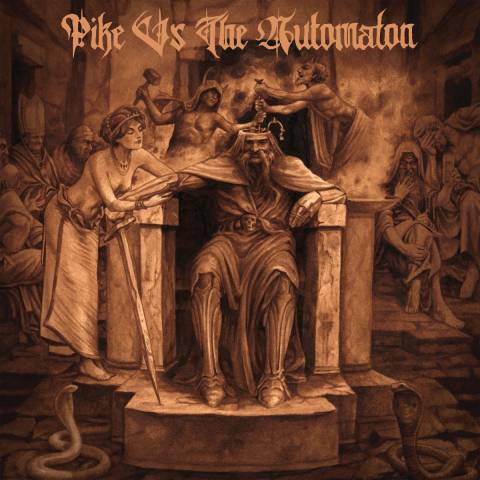 Deaf Havana – The Present is a Foreign Land

Deaf Havana will release new album The Present is a Foreign Land on July 15. It is their sixth album and the first as a duo after the band went their own ways in 2020 as the pandemic hit. But Matty Veck-Gilodi continued to write and this brought brother James back into the fray and they decided to continue as a duo. 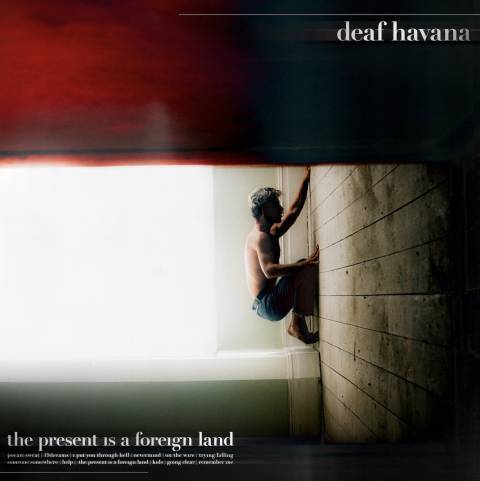 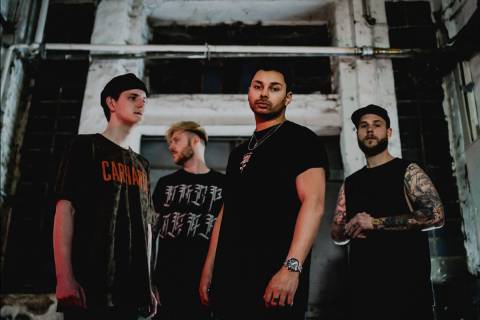 Vocalist Nico Schiesewitz said: “Overdrive has become a turning point for us, which we all needed. On the record we process our past, in which we were often frustrated and depressed due to external circumstances. We felt limited and constricted by expectations or external ideas.

“On this album we just did what we felt like doing and wrote and shouted everything from the soul. This is our most honest and emotional album we’ve written so far and I think it will speak to a lot of people.

“Musically, we just went the way that felt best for us. There were only two choices left: Start over or admit the end of that path. We are here to express our feelings through music and deliver the most honest and meaningful art. It just felt right for us to aim for a darker and heavier sound than ever before – this ongoing pandemic was of course fuel for the fire.” 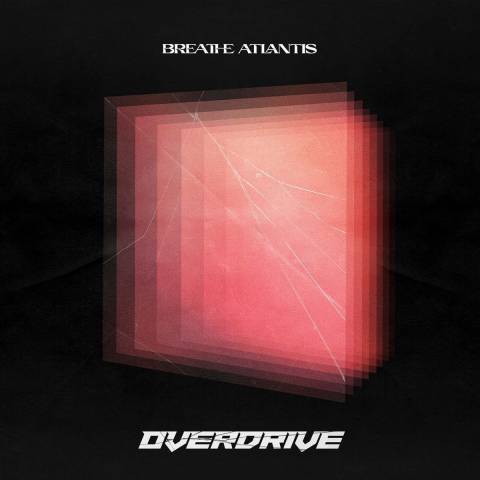 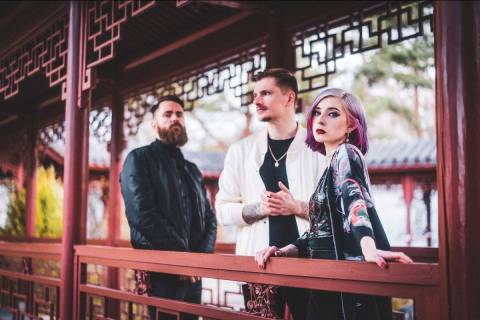 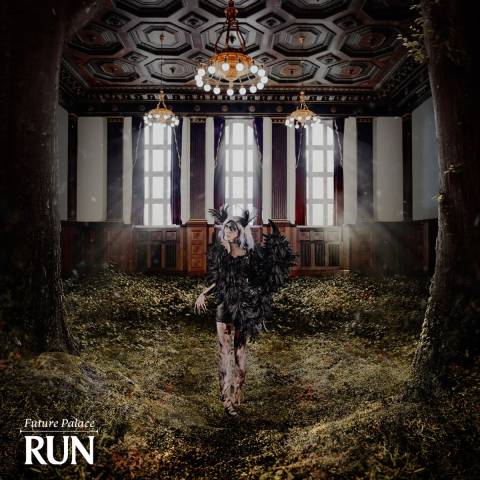 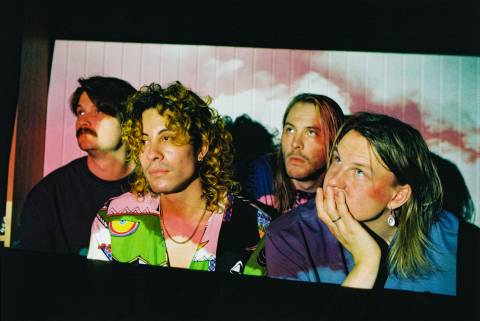 Nekrogoblikon – The Fundamental Slimes and Humours 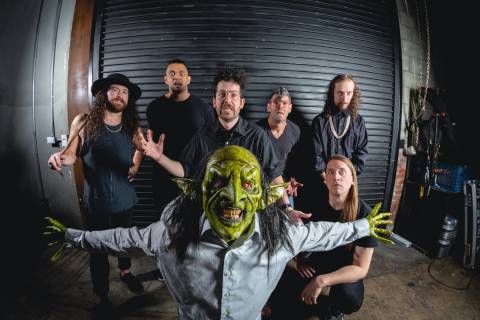 Nekrogoblikon will be releasing new album The Fundamental Slimes and Humours on April 1. We hope that’s not an early April Fool! 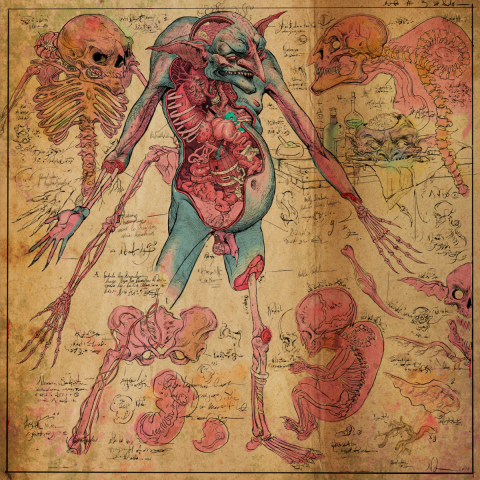 Set It Off – Elsewhere 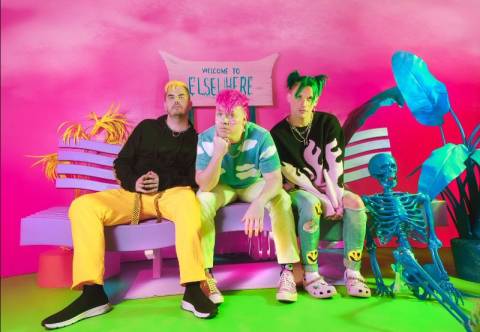 Set It Off will release new album Elsewhere on March 11.

As Good As It Gets

Taste of the Good Life 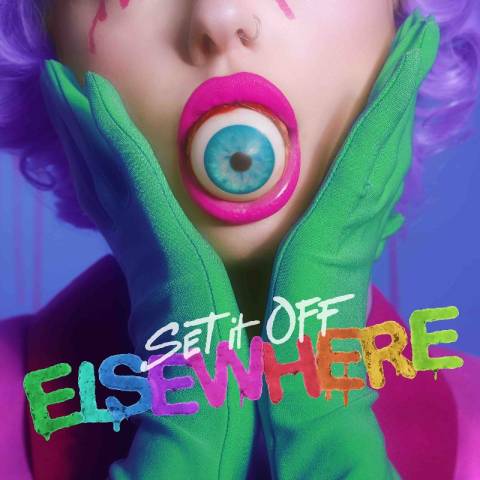 Downcast – I Saw Hell When I Was With You 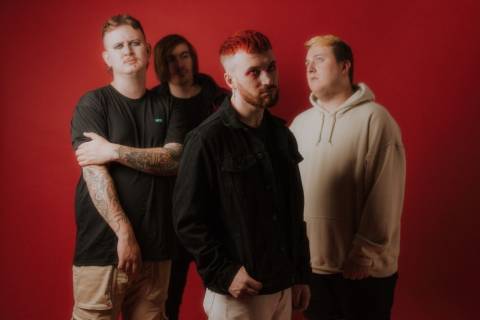 Downcast will release debut record I Saw Hell When I Was With You on March 4.

Frontman Liam Edwards said: “We began recording this album in August 2019 and completed the process across 3 separate studio sessions with Ian Sadler. This release has been a very long time coming, and we’re excited for everyone to finally hear it. Each song gives a very personal insight into my own experiences, struggles and desires.” 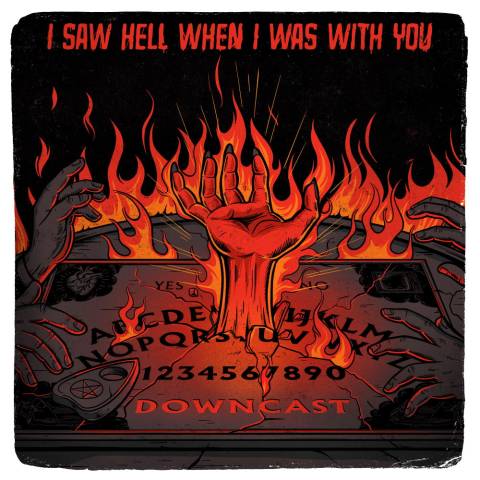 The Last Vinci – The Revolution Is Made Together 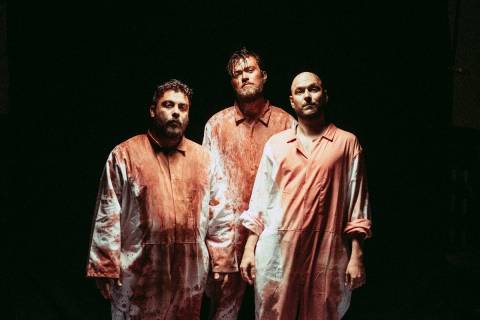 The Last Vinci will release album The Revolution Is Made Together.

3: Falling from a Mountain of Joy

8: Adding Water to the Ocean

10: The Only Revolution is Being Together 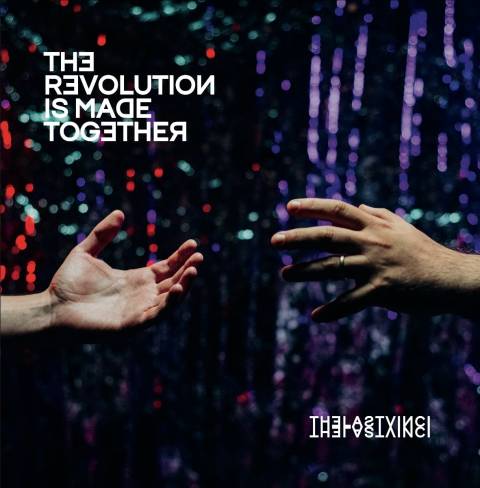 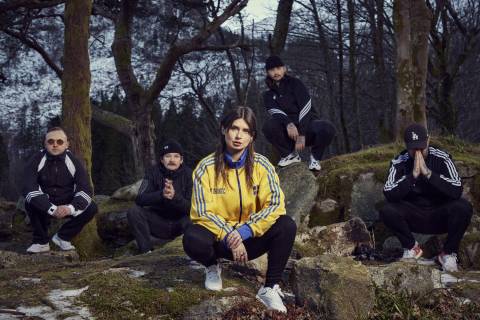 “Because the album was originally written and recorded with our previous singer, which is now almost three years ago, it feels like the biggest relief being able to finally release it. Recording with Nikki did breathe new life into the record but we are all still so keen to get it out to the world as it’s been a very long journey to get to this point.

“Finally having Nikki in Norway (after having waited for over a year and a half since she joined the band!) has been nothing less than a dream for all of us. From the moment that she stepped foot on Bergen soil, we both knew we had made the right decision. We clicked instantly, it honestly feels like we have been best friends for years. Even the first band practice was better than any of us could have imagined and everyone in Blood Command agrees that we couldn’t find a better fit if we tried!”

1. Praise Armageddonism (Awake Theme)
2. Saturday City
3. The End is Her
4. Everything You Love Will Burn
5. A Questionable Taste in Friends
6. A Villain’s Monologue
7. Nuns, Guns & Cowboys
8. I Just Want That Movie Ending
9. Burn the Blasphemer
10. Last Call for Heaven’s Gate 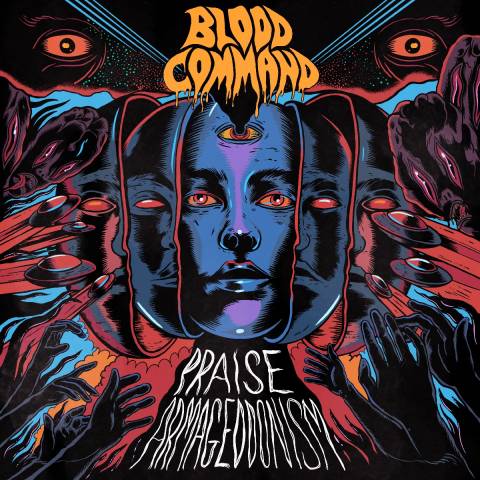