Albums to look forward to

We bring you another round up of the recently announced records to look forward to in 2019!

Employed To Serve have become one of the breakout metal bands over the past year and a half! The band are back with their new record Eternal Forward Motion, set for a May 10th release through Spinefarm Records!

Vocalist Justine Jones explains of the record: “Eternal Forward Motion came after 5 years of perfecting the kind of band that we wanted to be. This is the album that defines who we are as a band and we couldn’t be prouder of it.” “When contemplating what the future holds for one’s self, it can be quite daunting thinking about whether you will ever be truly content with your life and the person that you are.  In the fast paced society we live in, it can cause many people to burn out and chase unobtainable expectations of themselves. We are also now faced with the social media boom leading many people to be plagued by self-comparison and fear of missing out. All these distractions can cause one to dwell on what they don’t have and take for granted some the aspects of life that we should be thankful for each day.” 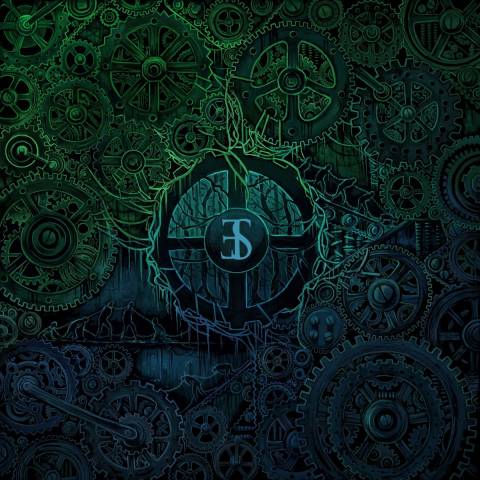 Belgian trio Brutus are back with news of their second album! Nest, the highly anticipated follow up to 2017’s critically acclaimed debut Burst, is set for release through Hassle Records on March 29!

Blood Command – Return Of The Arsonist

Norwegian death poppers Blood Command have announced their new EP Return Of The Arsonist will be released through Fysisk Format on April 19!

The record is a conceptual successor to 2011’s Hand Us The Alphamale EP. The first taste of Return Of The Arsonist will come on February 8 with new single Afraid Of Water! 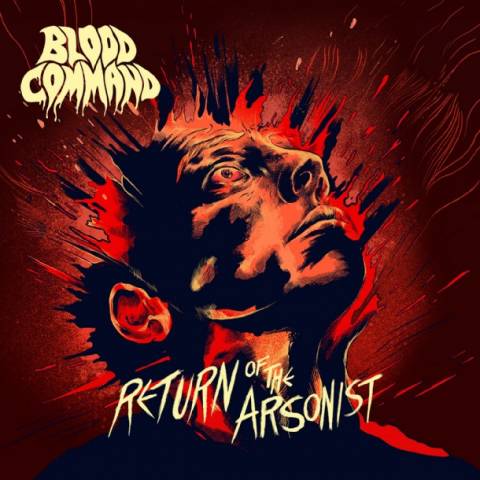