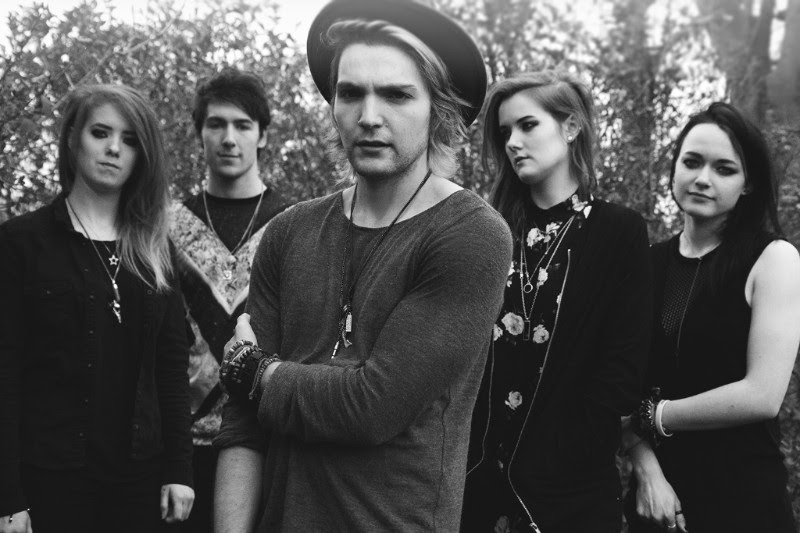 Manchester born alternative rock quintet A Mouth Full of Matches are pleased to reveal their new single ‘White Flags’. This week the band released their new video for the single via Ticketmaster Blog, along with the video due for airplay on Scuzz TV at the weekend.

You can watch the video below:

2014 saw the release of their EP ‘Smoke Signals’ with the video for single release ‘Danger High’ airing exclusively with Scuzz TV. They kicked off 2015 in style by playing at this year’s Brownstock Festival, opening the stage for The Darkness and are soon to release their ‘Demon Days’ EP.

The band head out on tour today to promote their new material and plan to showcase what they have been working on over the past twelve months. 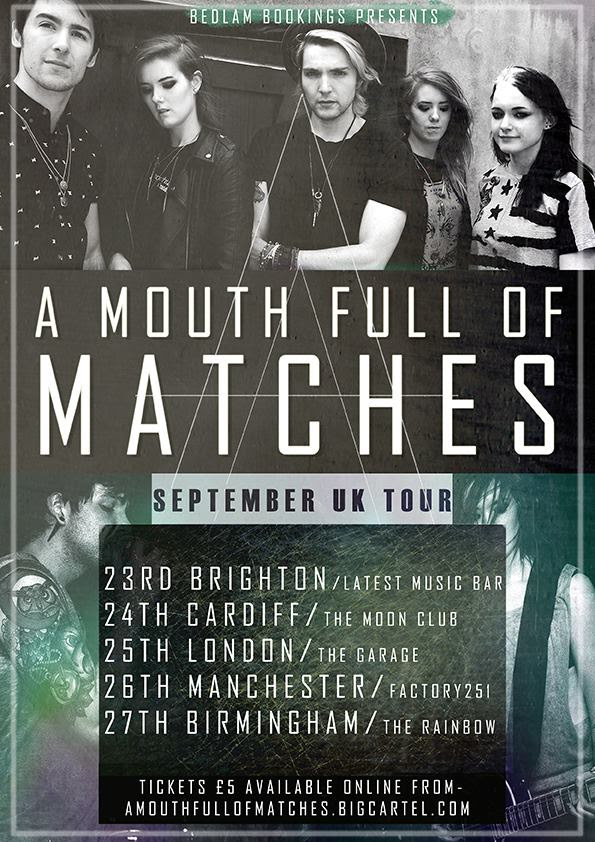