LA hard-rockers 9Electric are set to release their highly anticipated debut album The Damaged Ones via Another Century Media on July 15th. 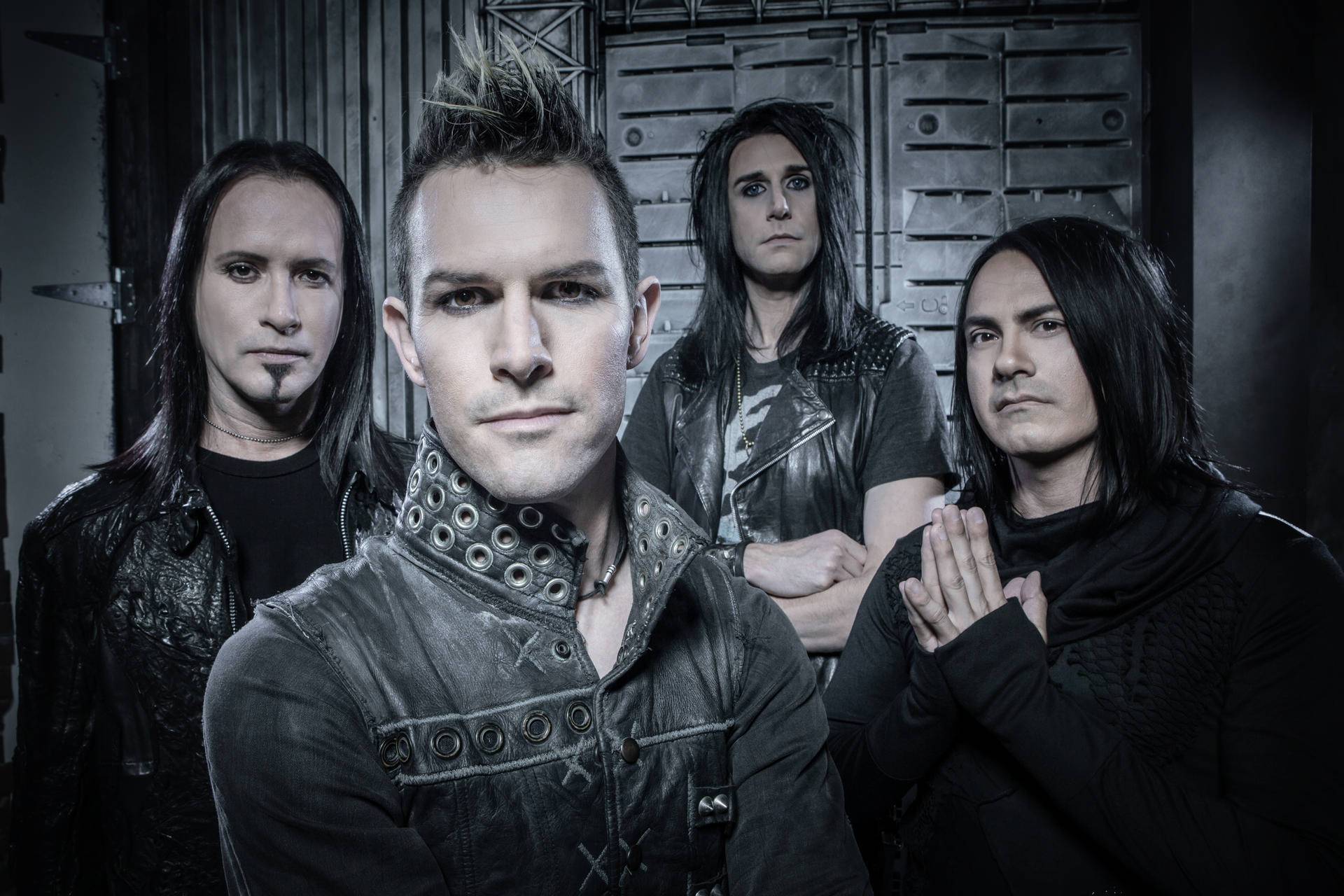 LA hard-rockers 9Electric are set to release their highly anticipated debut album The Damaged Ones via Another Century Media on July 15th.

The quartet are currently on a US tour with labelmates Lacuna Coil, Butcher Babies and Painted Wives and have given an insight into their live shows with the video for new track New God which you can view below;

“We’ve had a more thematic approach to our videos in the past, but for a blistering track like ‘New God,’ a raw live show was the only way to go. Being a band born of the new Hollywood scene, we decided to throw a farewell show for a club that was closing and we shot the video there. The power and energy tells the story here, and also offers a hint of what’s to come without giving away too much about the depth and themes of our album,” comments 9ELECTRIC frontman Thunderwood, who also directed the video.