7 REASONS WHY NASS FESTIVAL IS GOING TO BE AWESOME!

As our press coverage of the festival is nearly among us, we take a look at 7 reasons why NASS Festival 2015 is going to be an event to remember for years to come…

We are delighted to say that we will be conducting press at NASS Festival 2015. The festival is a three day event held at the Bath and West Showground. NASS Festival brings together 15,000 lovers of music, skating and BMXing to celebrate their lifestyle. The festival is a long weekend of action from both the sport and music world including purpose built skate and bike parks and 5 stages of dubstep, drum and bass, punk and rock.
As our press coverage of the festival is nearly among us, we take a look at 7 reasons why NASS Festival 2015 is going to be an event to remember for years to come…

You Can Celebrate The Alternative Lifestyle

NASS Festival is a celebration of the alternative lifestyle in all forms; celebrating nearly every style of music you can imagine as well as showcases of some of the finest BMXers and Skateboarders in the world. So, you have no reason to worry about ‘fitting in’ as NASS will be your second home this summer!

TONY HAWK IS COMING TO THE UK 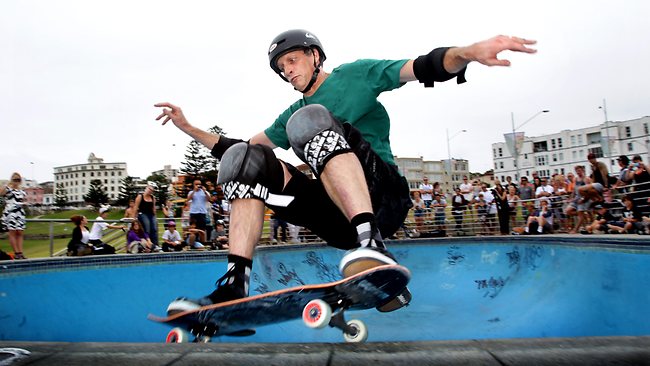 The man responsible for putting Skateboarding on the map, Tony Hawk is making his only UK appearance this year with his renowned Birdhouse team. In a truly remarkable experience you can see the history maker in person at an occasion that will be truly special. Whether you are into skateboarding or not, it will be a glorious thing to witness and besides don’t tell even try and tell me you haven’t played a Tony Hawk game…Oh, you have? See! So go see Tony! (P.S: I definitely do not own EVERY Tony Hawk game ever made…honest!)

What do you do when you’ve already established yourselves as certified legends of your chosen genre, received countless amounts of praise and won awards such as “Best Album” and “Best Track”? Well, in the case of Chase and Status you form a supergroup Soundsystem featuring fellow DJ’s Shy FX, David Rodigan and MC Rage. The new creation won the Red Bull Culture Clash beating crews such as Boy Better Know and A$AP Mob and trust me, this is one occasion at NASS Festival that you one hundred percent do not want to miss! 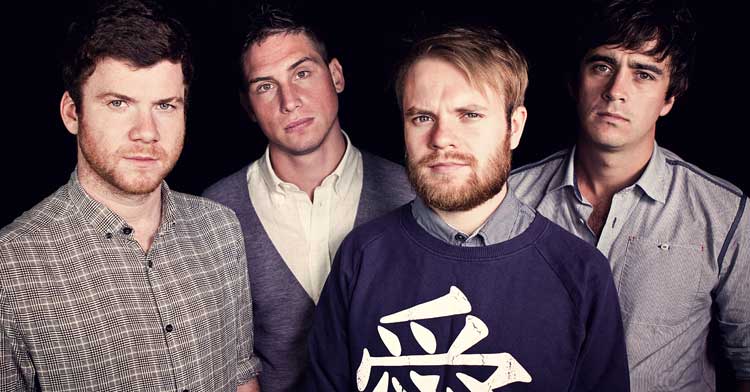 “LOUUUUD NOISSSEESSS” said Brick Tamland in 2004’s Anchorman and that is one way in which you could describe Enter Shikari, c reative geniuses being another. The St.Albans four-piece have and always will be a flagship band for the alternative scene because they simply do everything on their own terms and as a consequence have created some of the most thought-provoking and truly excellent releases in recent times. With latest album ‘The Mindsweep’ receiving widespread rapturous reviews and their live show often cited as the best in the UK you’d be crazy not to go see them. (WARNING: they will blow your mind).

Public Enemy are of America’s most notorious hip-hop acts of all time, I mean who doesn’t know them?! They were recently listed at number 44 in Kerrang’s Greatest Artists of all Time so you could say they are a big deal! Expect to hear some old school gangster raps when they take to the stage for sure!

Less Than Jake have earned their place as one of the best punk rock band ever and they’ve stayed true to their punk roots as they never have once jumped on the bandwagon of musical trends. They fuse dark lyrical content with overriding party-inducing punk rock and they are a credit to themselves and their genre.

Lower Than Atlantis, The One Hundred, We Are The Ocean, ROAM and Allusondrugs are just a few of the truly fantastic bands nestled firmly into the heartbeat of upcoming artists who are prospering in the UK. With several other artists who are also definitely worth checking out from all necks of the alternative genres woods’ you really are spoilt for choice. But, if rock is your chosen style then those bands listed above will be sufficient in helping you discover your new favourite band. 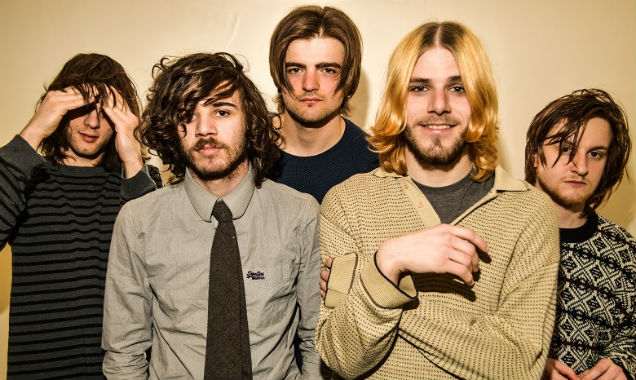 YOU ARE SPOILT FOR CHOICE

If you still are unsure who to see…here’s a few wildcards:

Mike Skinner. Yes, the Mike Skinner, the genius behind The Streets has since halted work with the ‘Dry Your Eye’ hitmakers to focus on his newly found solo-electronic project that sees Mike create tracks that cement his position as a true champion of grime, garage-rap and party bass.

TEMPPPPPPZZZ! Yes, rapper Tempa T famously known for his ‘Next Hype’ slogan and introduction of the now commonly used term ‘Par’ is playing NASS and his infectiously catchy and engaging style will ensure his live set will be nothing short of carnage.

Baby Godzilla are reminiscent to a fireball of formidable craziness and pandemonium. Delivering one of the most eye-catching performances amongst the UK scene right now. Tearing up every stage they come into contact with and holding no disregard to smashing all of their equipment for the sake of putting on an exciting show, Baby Godzilla really are the most insane thing you will see all weekend!

NASS Festival will be ridiculously good and will be enjoyed by a wide and varied audience and is a festival that should not be missed!

Tickets are still available and can be purchased here:
http://www.nassfestival.com/tickets