Zachary Ross & The Divine recently released debut EP Rebuilding Heaven. Here we got the man himself to tell us about the EP and his favourite Pokemon! 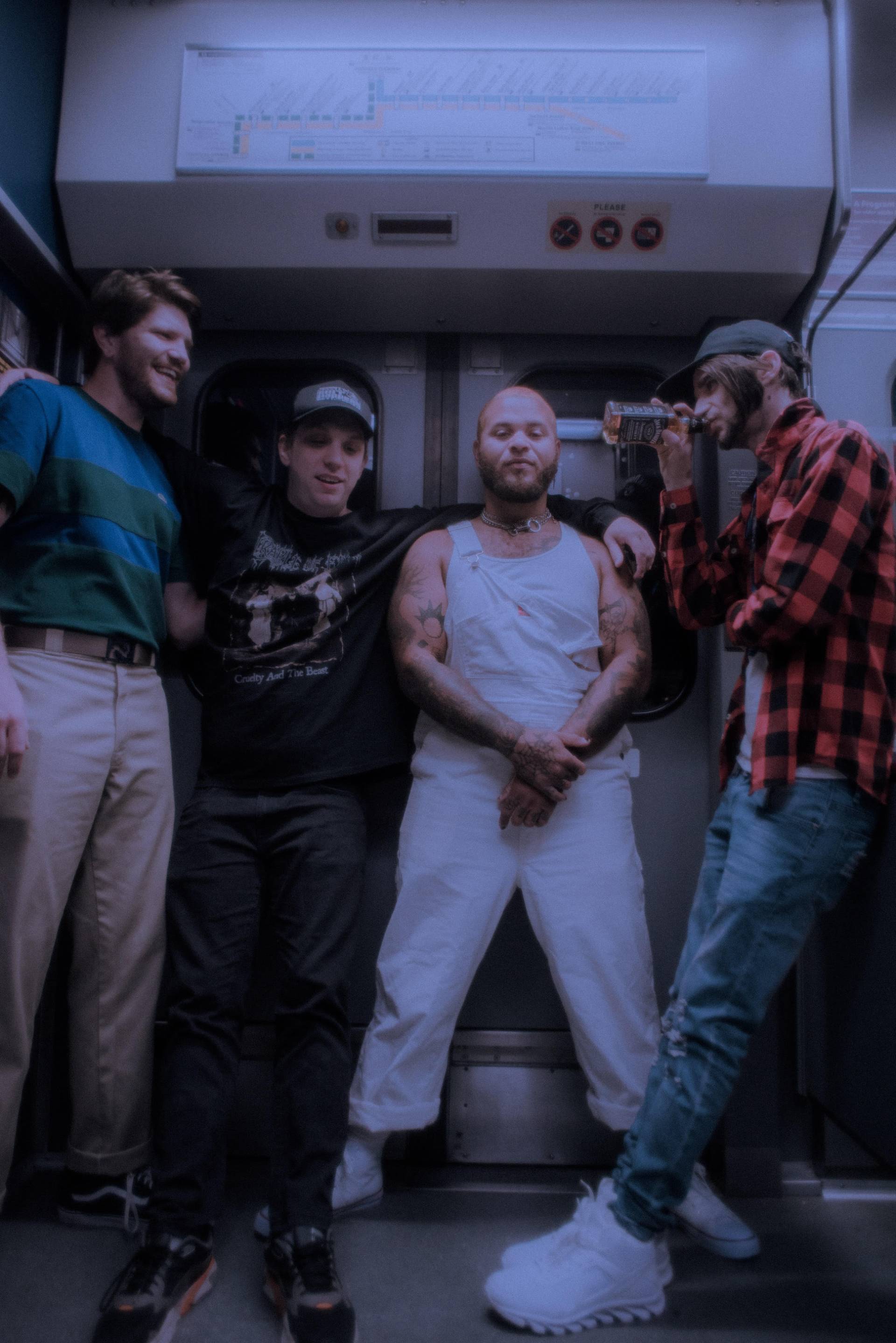 Rebuilding Heaven is out, are you excited to have it out there for everyone?

This is your first record under the moniker Zachary Ross and The Divine, how do you feel about the new venture?

Optimistic. I think I’ve done the hard part and that was creating the band. Now I am hopeful and I am really grateful.

Well with Man Overboard I wrote a song and then other people would kinda put their hands on it or offer their opinions or ideas for parts. This was much more just like, unfiltered Zac.

Is there a particular song on Rebuilding Heaven that stands out to you most? Either personally or one you think fans will relate to most?

Personally, I guess all of Push Start. From the drums to the lyrics I can’t really believe how that song sounds and what it is. I think it’s so sick haha. I’m super proud of that whole song.

Are you planning on touring to celebrate the release of the EP?

Yes, As much as possible and asap. I don’t plan on coming home for a while either.

Play but not write. I’m in it for the glory. I could still be in a sick band.

How many tattoos do you have and which one has the most meaning?

Like 12? I have weird stuff. I guess the most meaningful one would be a heart that says MOM AND DAD.

If you could be a Pokemon for a day, which one would you be and why?

Snorlaxxxx it would be so chill!