Our A-Z Challenge is a fun way to get to know up and coming acts! Today it is the turn of Tyler Zanon, guitarist of emo/pop-punk duo Youth Fountain to let us know all about the band! 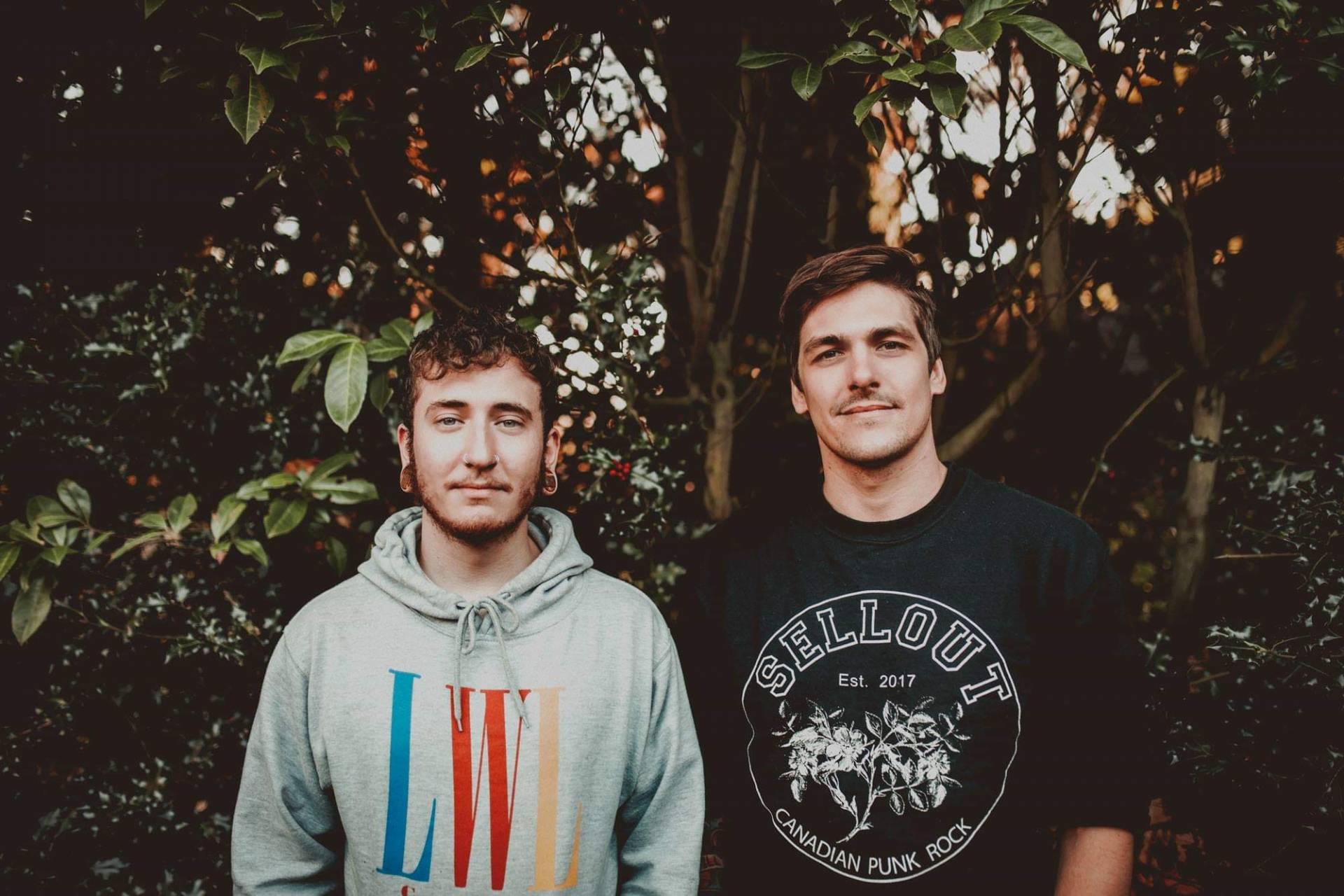 There’s many songs but if I had to pick one off the top of my head: Buried A Lie by Senses Fail

Never had a rider yet!

A fan getting a tattoo of our first album art for Grinding Teeth.

“So I’ll cry for help to find myself in everyone else. That’s not the person you thought you’d be.”

Joe from Nothing Nowhere or Buddy Nielsen.

I build sculptures and art pieces and sell them off Etsy, Cody collects bottle caps so bring him some rare ones to a show ahaha

Make it honest and as personal as possible.

Probably either Winnipeg to Barrie or Dallas to Phoenix Arizona.

So far seeing Such Gold live, those dudes rip.

Valleyheart is probably one of the newer bands I’ve been listening to recently. Check them out!

The Story So Far

There’s a couple of songs on this record that ARE older and I wrote for myself during my teenage years and they sort of acted as letters/songs as the kid I’ve been while growing up.

Going on tour across the states with Can’t Swim, Homesafe & Save Face currently! Hit up a date if it’s near your city.

Some things about it were better I’d agree but some elements about New Age music is great too.

Currently don’t have any unusual merch were selling but I always thought it would be sweet to build something handmade band related and sell them. Maybe one day.

We’d love to do acoustic versions soon of our singles, or even if someone did remixes of our stuff ahaha.

Everything to be quite honest. If you’re reading this and support us in anyway then just know we’re here because of all of you. Thank you.

Cody keeps breaking his tubes lately, does that count? Lol