Ahead of the release of their new EP Honestly, I’m Just Thinking, we had a chat with The Young Hearts‘ Craig Lawrence to talk about the EP, touring and living without music or the internet…. Honestly I’m Just thinking is released this week. Are you looking forward to people hearing it? Like you wouldn’t believe. This record […] 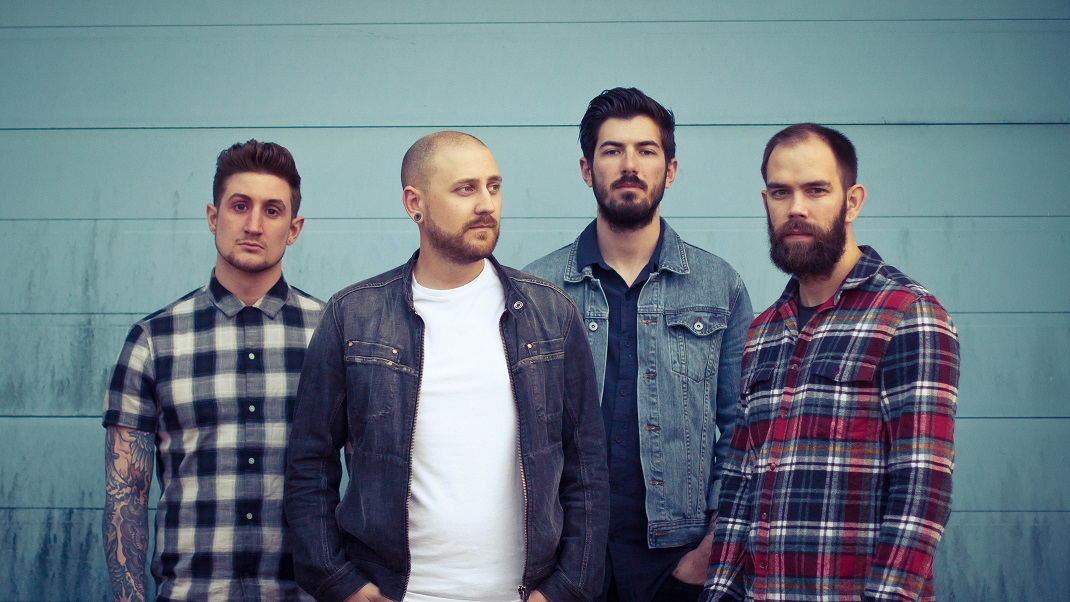 Ahead of the release of their new EP Honestly, I’m Just Thinking, we had a chat with The Young Hearts‘ Craig Lawrence to talk about the EP, touring and living without music or the internet….

Honestly I’m Just thinking is released this week. Are you looking forward to people hearing it?

Like you wouldn’t believe. This record is something we have worked incredibly hard on, and we are so proud of. The response we’ve had from our close friends and family has been really positive, so we’re excited to see the reaction it gets from everyone else, and where these songs can take us.

It’s been over a year between the recording and release of the EP, has this made you look back and reflect on what you would have liked to have changed on the record?

Honestly, no. This record captures a moment in time for this band, and it means a lot to us on a personal level. We spent a long time making these songs the best we could, and yeah they may have their imperfections, but they’re part of it now.

As a band, you’ve gone through a lot of hard times, has this influenced the EP in any way?

Of course, the best way for me to write is honestly and from personal experience. Yeah, we’ve had a lot of ups and downs, but then everyone does at some point in life, and that’s why I hope people can hear this record and relate to these songs on some level.

Do you have a favourite track on the EP?

I think I’d have to go with ‘Bloom‘. It’s the song I enjoy playing live the most, plus it took the longest to write so when we finally got it sounding the way we wanted, it really felt like an achievement. The instrumental end to the song is also an important factor as well. Listening back to it for the first time really made me realise how far we’d come with this EP.

If you could pick one lyric from each song on the EP that stands out the most for you, what would they be?

Bloom – ‘I can’t sleep through the night, I lie awake from time to time. Maybe it’s the way I see the world, or just the way I see myself’
Medicine – ‘We started out in the same place, but you were always one for making waves and I couldn’t be happier for you’
Smoke – ‘We live by no surrender, but no retreat will last forever’
October – ‘It’s playing over and over again, every moment is stuck in my head. Am I supposed to feel like there was mercy on me’

You have a run of live shows coming up soon, are you looking forward to them?

We can’t wait to go on tour again. As a band at this level, it’s difficult trying to balance playing music with everything else in life, so we don’t get to tour as much as we’d like, so when we do we make the most of it. We always have fun, and it’s a great way to meet new people and network.

We always end with some random questions; if you were going to pick one current charting pop song to cover, what would it be?

I can’t honestly say I’ve been keeping up with the current chart, but that Zayn/Sia song ‘Dusk Till Dawn‘ is pretty cool. That or anything from Post Malone, we’re all pretty big fans of his.

You can have dinner with any three people, dead or alive, who would you pick and why?

That is a very difficult question, as a musician I would have to say,  Bruce Springsteen, David Bowie and Tom Delonge, but the Match of the Day dream team of Gary Lineker/Alan Shearer/Ian Wright is always good. Dinner with either of those three would be as insightful as it would entertaining.

Would you rather live without the internet or without music?

Definitely rather live without the Internet, as much as it’s an integral part of life these days, I barely go an hour without listening to music, so I physically can’t get through a day without it. Everything would be so dull, and hey, if we didn’t have the Internet, maybe the music scene would go back to how it was, with bands breaking through because of the quality of their music/live shows.