Our A-Z challenge is a fun way to get to know the upcoming talent across the world! Up next, we have Young Culture, who are celebrating the release of their record (This Is) Heaven! 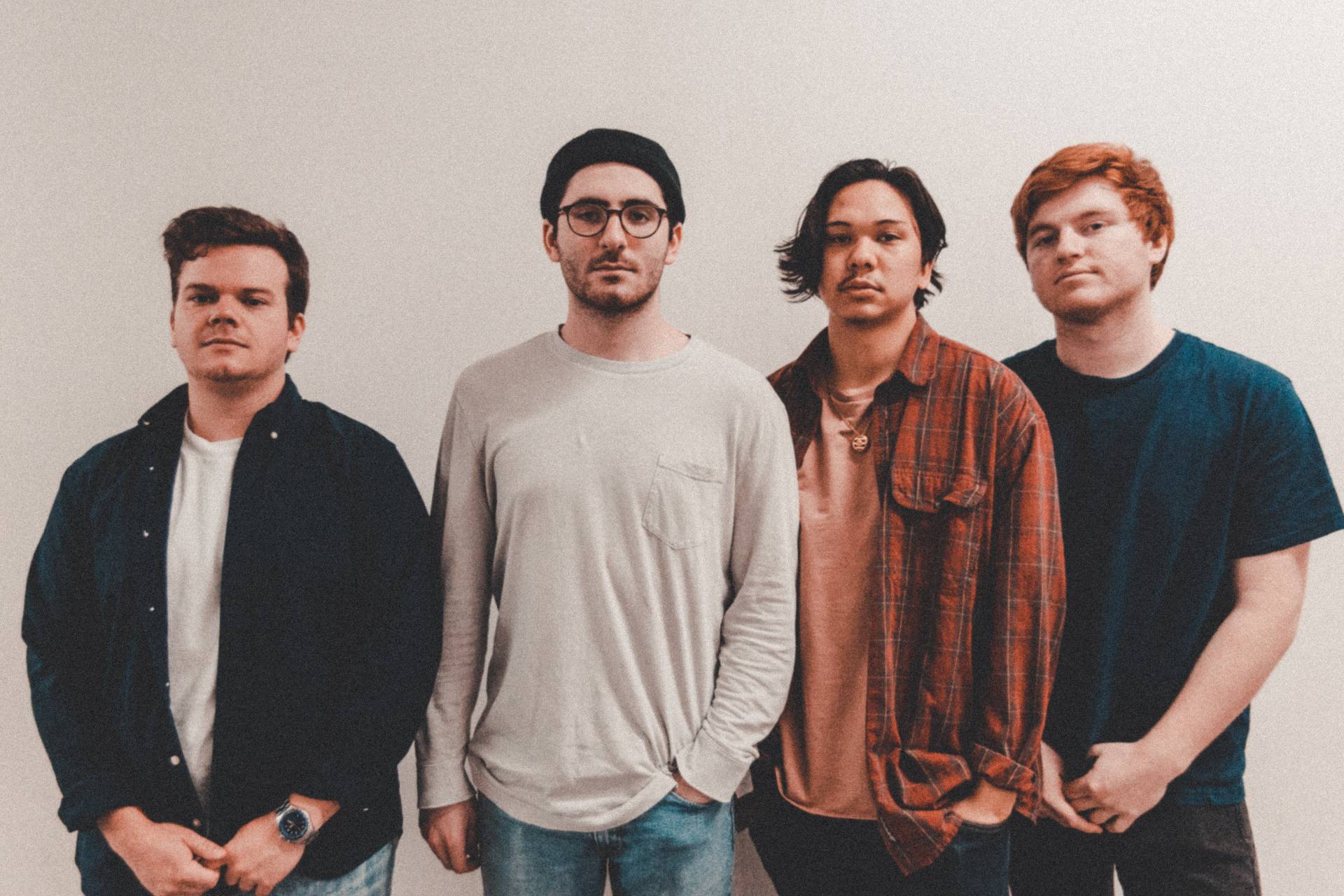 A lot of beer

One time in southern texas a crazy, drugged out lady followed our van to like 3 gas stations

Fidelity off our first EP

Deluxe, first track off (This Is) Heaven

Being away from family for sure

15 hours to a Dallas show pretty sure

Probably working with Derek DiScanio. He’s been such an inspiration for me as a writer. I’ve learned so much just from being in the studio with him.

They aren’t new but they’re just starting to pick up some real steam…Everyone listen to Kayak Jones!

State Champs! We’ve done some shows before but a full tour would be perfect.

The title for (This Is) Heaven really comes from the feeling it gave us to finally put this record out. Alex wrote a lot about some difficult times during the last year of his life. Putting out these new songs really feels like heaven.

The whole west coast next week! We are on tour with The Happy Alright

No, the classics are great, but music is still progressing and developing new ideas

Our photo book! Designed by the wonderful Danny DeRusso

Instead of ever doing an acoustic EP, I think it would be awesome if we did some reimagined songs with all of our pop/rap influences.

Everything! Them and our friends who support us in any way, we couldn’t do this without you.

Brain scan to see if there’s any activity in Gabe’s head.