X Marks The Spot… A Q&A with Treasures

Treasures blew away their local music scene, building a solid reputation for energetic and big performances. We wanted to know so more about them, so we set up a little Q&A for your reading pleasure! 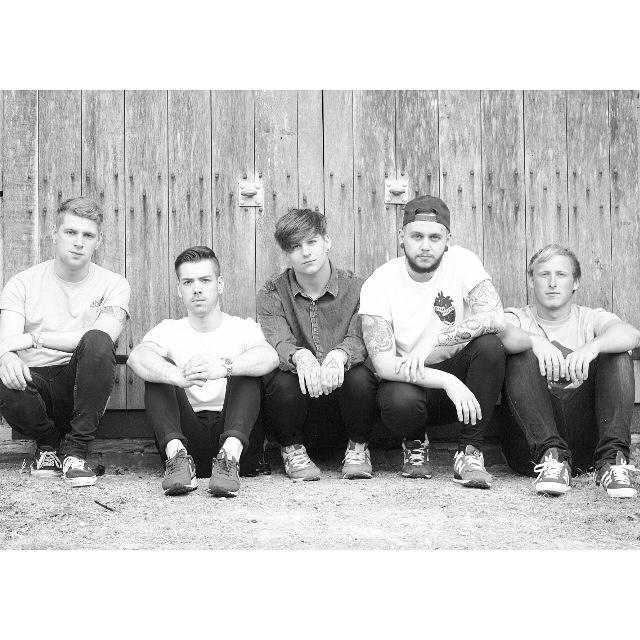 Treasures are a five piece alternative rock bands from Basingstoke. They were founded in early 2012 by bassist John Adam and vocalist Nick Beeney. Treasures were joined by Sam Veel and Jed Desbury and soon developed as a band and blew away their local music scene, building a solid reputation for energetic and big performances. We wanted to know so more about them, so we set up a little Q&A for your reading pleasure!

So hello Treasures, for starters…who are you and how did the band come about?

Well, we’re a 5 piece alternative rock band from Hampshire, UK. The band started when John and Nic wanted to start a serious project that wasn’t like previous bands we were in before. A few of us were in a band before and we worked well together, so seemed a no brainer.

Having heard a sneak peak of the ‘Alive’ EP (which is brilliant!) what was the motivation for that?

Thanks so much, means a lot.

Just like every band, there were a lot of tracks that we scrapped and re-wrote numerous times. This left us with 5 songs that we were absolutely ecstatic about and really wanted to get out to people. I guess that was the biggest motivation for us as these were songs that we had slaved over for months.

That’s a really good question.. ha! We’ve played some really good shows that we have felt honoured to play. I think I can speak for most of us in saying that Burnout Festival and Basingstoke live were the best two.

Burnout Festival was actually quite early on in the band and we were lucky enough to be on the line up with bands such as Mallory Knox, Don Broco and Natives. It was an amazing show and the crowed really kicked off. The support we received from the other bands on the line up was un-real, they’re a proper good bunch of lads.

Basingstoke Live was the biggest gig we’ve played. We played to at least 1,000 people, which was incredible and it was amazing having so much room to move around. It was different for us though.. We’re used to playing in small rooms and dripping sweat all over the front row ha!

We have a huge amount in the pipeline! Ourmain aim is to be on the road as much as we can, whilst continuing to write our debut album. We have a lot of gigs and tours planned and we will start releasing some of those over the next few weeks.

Who would you class as your inspirations for TREASURES?

It’s kind of hard to say as we all have completely different tastes. We’re all really in to heavy stuff believe it or not.. Everyone has to have those childhood bands that got you picking up your guitar or drum sticks.. Bands like Jimmy Eat World, Smashing Pumpkins etc.