WSTR are gearing up for the highly anticipated release of sophomore album Identity Crisis (August 31, Hopeless Records). We spoke to frontman Sammy Clifford about the record, the evolution of the band’s sound and dream songs. Identity Crisis is set to be released on August 31st. Are you excited for everyone to hear it? Yes! Understatement. […] 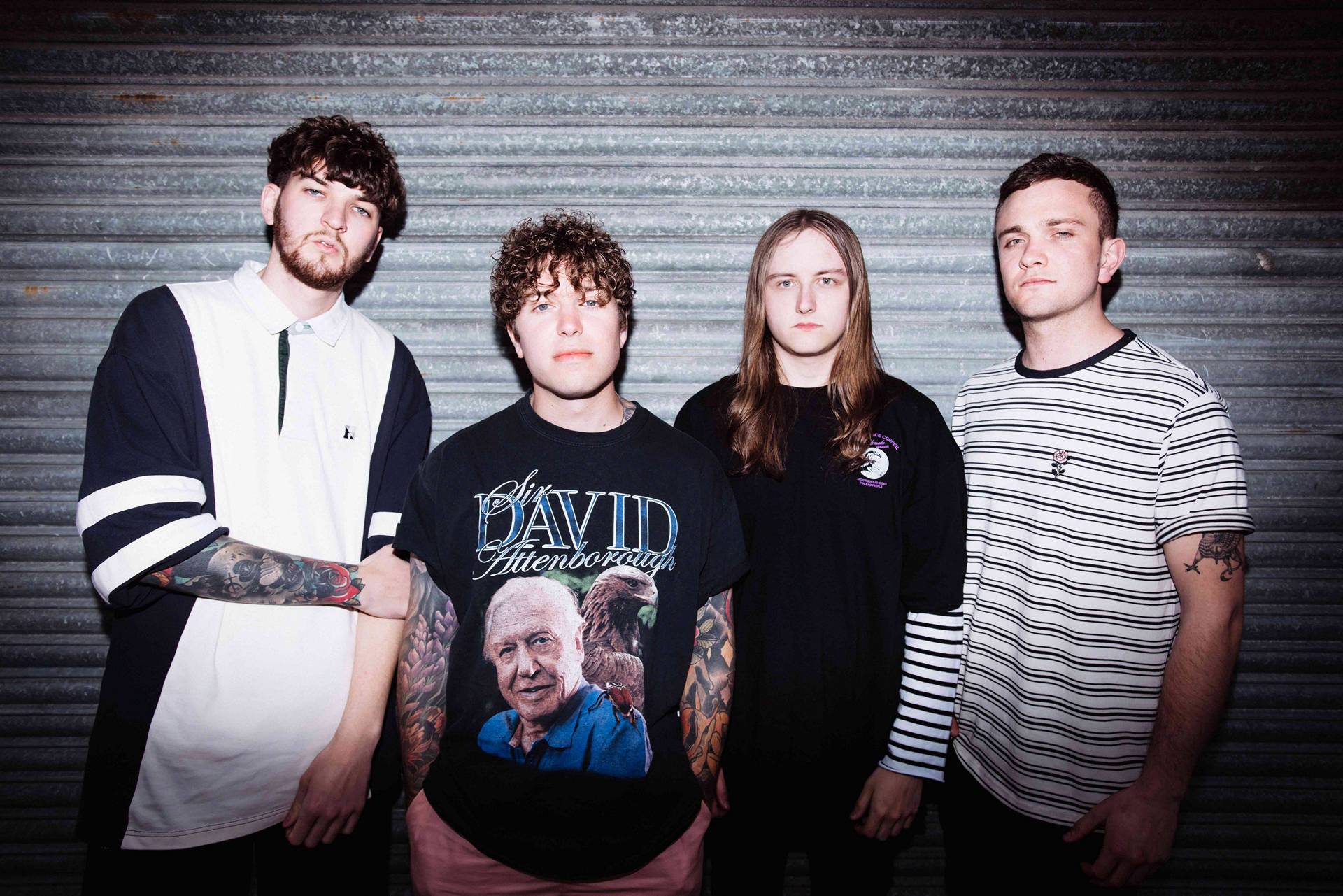 WSTR are gearing up for the highly anticipated release of sophomore album Identity Crisis (August 31, Hopeless Records). We spoke to frontman Sammy Clifford about the record, the evolution of the band’s sound and dream songs.

Identity Crisis is set to be released on August 31st. Are you excited for everyone to hear it?

Yes! Understatement. Sitting on an album always feels like it goes on years and we can’t wait to show the world what we’ve been working on.

Latest single Crisis has been received well by both fans and critics, can you tell us about the track?

Yeah it seems to have gone down pretty well! Crisis is the first time we’ve ever felt comfortable enough to write a song about society and it’s quite a different style for us. Crisis is mainly about fitting in and not wanting to conform and look/act the same as everybody else in life and on social media. I love this song I feel like it has a real camp sass about it.

You’ve headed into a more rocky vibe with the record, was there any particular reason for this or did it just come naturally?

This progression came 100% naturally. We just got over the tones and formulas we were using before. This record is a lot less edited and more free flowing than anything we’ve done before.

Do you have a favourite track on Identity Crisis and is there one in particular that you’re most excited to perform live?

I can’t wait to perform ‘Crisis’ live. I think it’s got that energy. To be honest though I’m stoked to play them all as I think they come with more of a sass and a character that you can really get behind when performing these songs rather than the angry faster paced stuff we’re used to.

You’re playing a hometown release show (O2 Academy 2, Liverpool – August 31). Do you have any surprises in store for fans?

Yes we are and yes of course but surprises must remain surprises.

We always end with some random questions; you could have written any song in history, which would it have been?

Is it too obvious to say ‘Bohemian Rhapsody’? Like where does that come from?!

Would you rather have written the Twilight books or every Justin Bieber song?

100% Every Justin Bieber song. I’ve been jamming ‘No Brainer’ everyday for the past week. Pop songs are my forte.

You have one question to ask one of your idols, who would you pick and what would you ask them?

I’d have to ask Manson why he had to unveil ‘Bryan’ I just can’t see past that anymore. I still love him but I miss the creature of the past.