Following the release of their debut single, ‘Wreck‘, we asked Wolf Culture to tell us more about themselves using our A-Z challenge! A SONG WHICH MADE YOU WANT TO MAKE MUSIC: Probably ‘Dance, Dance‘ by a little known band called Fall Out Boy. That’s what we were jamming to when we were younger. BEST RIDER YOU HAVE EVER […] 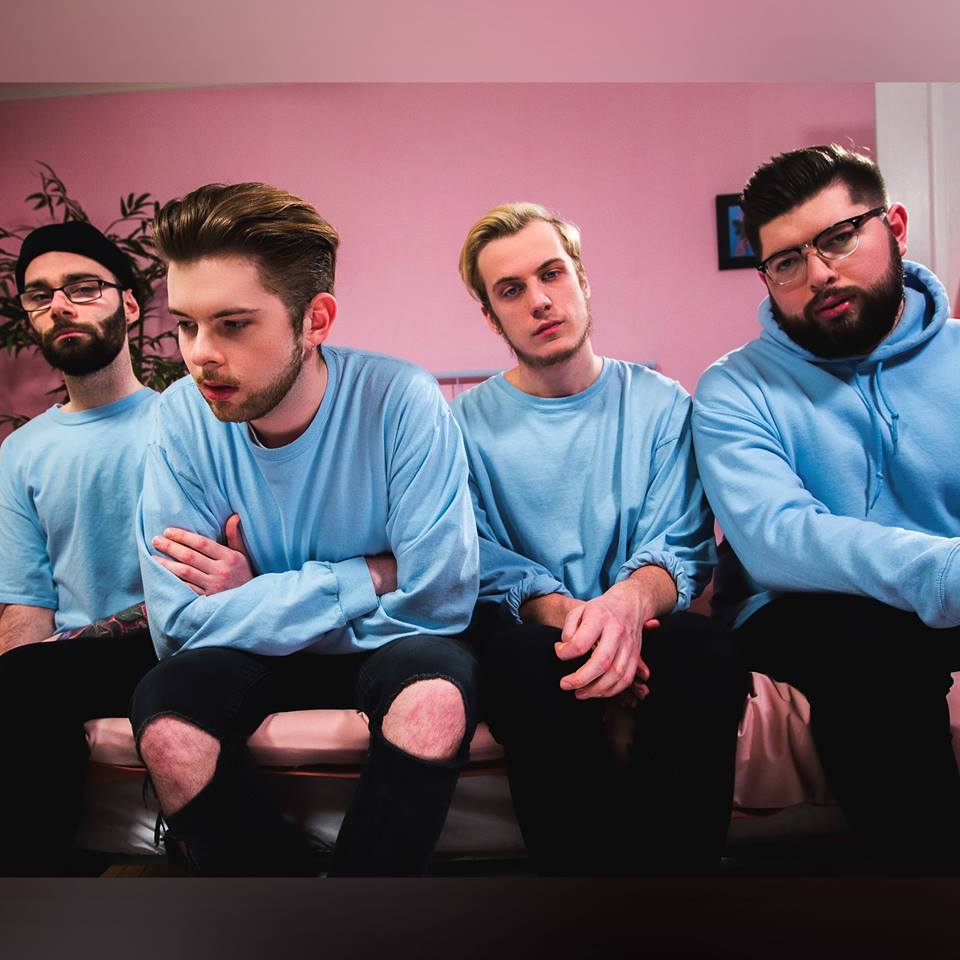 Following the release of their debut single, ‘Wreck‘, we asked Wolf Culture to tell us more about themselves using our A-Z challenge!

Probably ‘Dance, Dance‘ by a little known band called Fall Out Boy. That’s what we were jamming to when we were younger.

This one time, the venue sorted us a whole buffet just for the four of us and we only managed to eat like one sandwich. We felt really guilty, so we took the rest home and practically lived off it for like a week.

The first time we met the guys at the label (CGR), we went out for drinks and our merch guy popped his knee out on the dance floor whilst trying to bear hug three of us at once. It was the nicest hotel of the tour and we barely got to even use it, because we were at A&E. We say “we”…it was mainly Josh to be fair. Bless him.

Our deepest lyrics are probably in our song ‘Continents‘. They’re pretty self-explanatory and never fail to hit home.

Probably the early versions of ‘Side Effects‘. When we were demoing new songs we wrote the chorus for that as an after thought and then later on decided we actually really liked it. So, yeah, now its definitely a staple part of our set.

It varies from night to night because we still really enjoy playing every song in our current setlist. I would say ‘Wreck‘ is great one to play live just because of the awesome response we’ve had since releasing the single.

Maybe Chris from Can’t Swim, he’s got some smooth vocals or maybe Rou Reynolds from Enter Shikari ‘cos he just seems like such a sound bloke.

The chaotic schedule can be an ass, but you deal with it because it’s what you want to do with your life.

When our bassist (Josh) was younger, he was forced to eat mash potato which he didn’t massively like and now he has a phobia of mash. No joke.

We’re definitely fans of memes and old vines, as are most people nowadays, so if you ever manage to catch our sound checks then you’ll most likely hear some random shit thats out of context.

There needs to be a point to it. If you’re not emotionally connected to it, then it won’t mean anything to you and you’ll end up hating it.

We played a show in Dublin (Ireland) a while back, which was a good experience. The Irish are the nicest chaps you’ll ever meet.

Well, I mean, when you tour around the country you come across some real nice folks who are incredibly passionate about what they do and it kind of keeps you going. I think every show we see inspires us to keep doing what we’re doing and hoping it goes somewhere.

The boys over in a Welsh band called A Night Like This have just released a track and it’s definitely worth checking out.

Hard to say. There are so many great bands emerging at the moment and as a band our music tastes vary from day-to-day.

Going to the US is the dream. Pretty much anywhere it’s not raining.

“I’m so happy to have you as my best friend, and I love Lisa so much”.

Our latest single is called ‘Wreck‘ and it’s taken from the chorus. We believe it sums up the general theme of the track itself.

Catch us at The Anvil (Bournemouth) on March 31st with Coast to Coast and Better Than Never and watch our socials for more dates released soon.

No unusual merch, but we do have unusually good prices – so come down and grab yourself a deal!

We love all of our songs acoustic, so hopefully something will be recorded in the near future for you guys.

We appreciate all the support and motivation we’ve had, especially with the release of ‘Wreck‘. It means a lot.

Jay once dislocated his knee when tuning his guitar. It was possibly the most ‘rock and roll’ moment this band has seen.

It has to be a wolf, hasn’t it? Otherwise…a mountain goat.