Witterquick take on the A-Z challenge!

Witterquick are the Brit rockers that have been making waves in the underground scene over the past year or two including a sold out UK tour with Nothing But Thieves. Their forthcoming EP Hiding Palce is set for release on March 27th, 2017 and we asked the band to take on our A-Z challenge! A […] 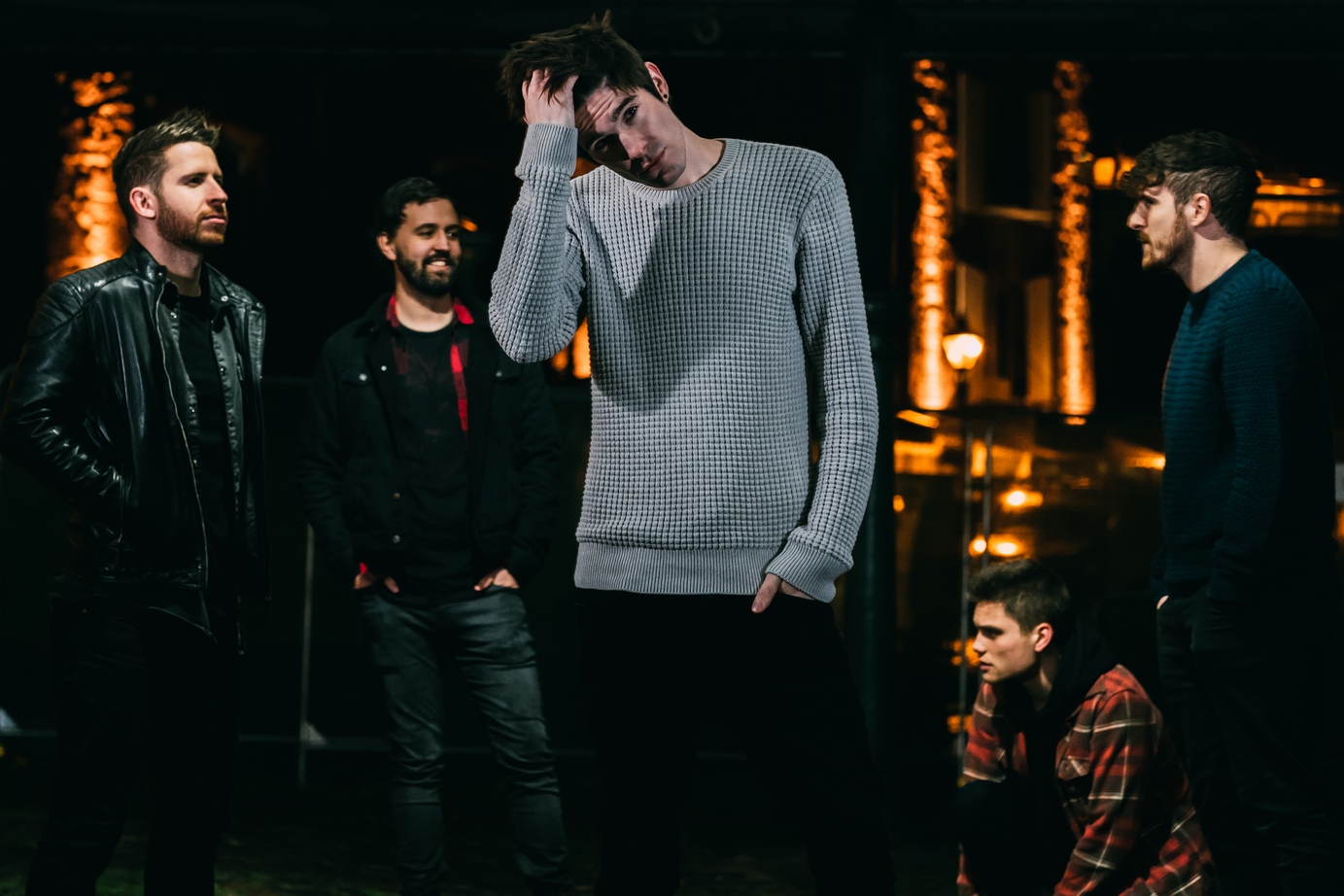 Witterquick are the Brit rockers that have been making waves in the underground scene over the past year or two including a sold out UK tour with Nothing But Thieves. Their forthcoming EP Hiding Palce is set for release on March 27th, 2017 and we asked the band to take on our A-Z challenge!

Anything on Appetite for Destruction – Rocket Queen by Guns and Roses

Buffets and minibars – most of the riders on tour with Nothing But Thieves.

Can’t beat finding out that a fan had some of our lyrics tattood on her ribs.

Depends on the song, all of them have a lot of depth. Hiding Place is pretty raw.

Easiest has to be Soldiers, it was one of those that just happened without us realising.

Friend, one of the new tracks.

Get Simon Neil from Biffy on the phone.

Having to give up all of your time for it.

Interestingly enough Will is a qualified chef.

Jokes are our thing, fans quickly pick up on that.

Keeping it honest. Let it happen and don’t imitate.

Last time we played Glasgow in Scotland, we’re from Exeter.

More often that not any professional musician is inspiring in one way or another.

Nothing But Thieves, if they still count as new.

Oh Biffy Clyro would be incredible.

People want us everywhere but Japan is a dream.

Quite possibly the best quote of all time “Do or do not, there is not try” – Yoda

Rumour has it that Hiding Place is about the tough times we’ve had as a band.

Send yourselves to your nearest venue, we’ll be there eventually!

That’s hard to disagree with, but there are some really exciting things happening at the moment. Every decade has something awesome to offer.

Under the radar things are always interesting. We like to get plectrums done and give them to fans for free.

Virtually every song can be played so many different ways. If given the time we’d never stop making variations.

Without our fans we’d be nothing. Hearing from them honestly makes this whole thing worth doing.

Xrays have only happened so far in Glasgow when an over-excited fan jumped on Will and they both hit the deck pretty hard.

Yeah it’s probably going to be Will, but saying that, often he’s the first one there.

Zebu – A unique, and interesting cow type beast, that stops at nothing to complete its task. Because we probably can’t choose Unicorn.