We Q&A with Take Care – An Awesome Band From Maryland, USA

Take Care signed up for a band profile… We were so glad they did! We had a listen and were blown away! WE LOVED THEM! So we did a little Q&A to find out about the band. 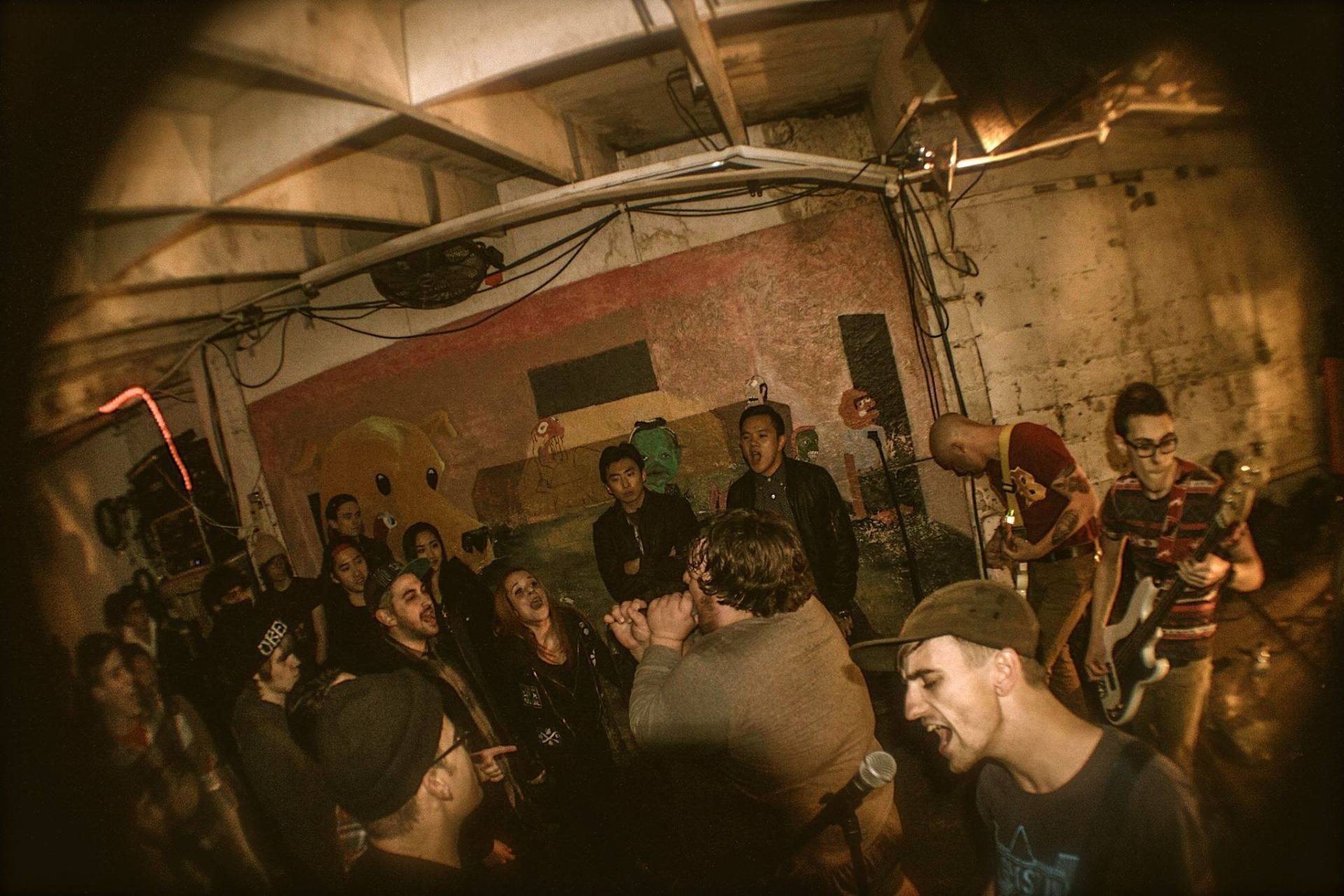 Take Care got in touch with AltCorner and signed up for a band profile… We were so glad they did! We had a listen and were blown away! WE LOVED THEM! All of the Team agree that they are definitely one step from greatness. So we got stright down to an interview – to find out a little more about this amazing band.

Take Care was formed in the first few days of January 2014. Shortly after, on January 9th, Take Care released it’s first single, along with a music video titled “Loiter.” The band was formed by Tyler Hill (Vocals) and Darian Hutchins (Guitar). Daniel Macon (Drums) and Adam Stone (Bass), were recruited shortly after the release of Loiter. Twenty days later on January 29th, Take Care released their debut EP titled “I Won’t Deny What I Said And I Really Can’t Take It Back.” After the release of the EP, Darian left due to unknown reasons. March 15th marks the date of Take Care’s first show, and also the addition of Matt Wilson (Guitar) and Spencer Cooper (Guitar).

The band released their first full-length album, “All This Time I’ve Felt Like Nothing” on October 14th, 2014.

Now onto the Q&A…

Hello Take Care! How are you today?

We absolutely love your music and it’s extremely refreshing to listen to such a good brand of pop punk! What inspires your sound?

Personally, everything I’ve listened to really inspires me. Every time I hear a certain song or album that makes me say to myself “Man, I wish I wrote that” helps me to get on with writing and molding our sound to the way we want it. It really pushes me to be creative.

Your name ‘Take Care’… how did you arrive at using this as your band name?

A friend of mine and I were listening to Drake at the time we were thinking of band names, so we came to really like the name Take Care. It stuck with us because whenever I leave my house to go out with friends or something my grandfather says to me, “Take care, man.”

When writing your songs, are they written from life experiences or more generalised topics?

The lyrics are largely based on life experiences. Music is such an amazing coping mechanism for me and it really helps to know that someone can hear lyrics that I’ve written and relate to it. That’s what I really love about music. It’s one of the only forms of art where you can really feel and relate to something while someone is screaming that exact feeling in your face at a show.

Being a band from the USA, how have you been received from people in the UK? any plans to tour here?

We had a friend of ours over in the UK press some tapes for us, and they sold pretty fast so that was awesome. We also post in the UK pop punk group on Facebook occasionally to make sure we haven’t died out. As far as plans to tour, We’d love to, just a matter of time I’d like to think 🙂

If someone had never listened to you guys before, how would you describe your sound?

I would say the best way to describe our sound is that Knuckle Puck and State Champs had a baby that grew up listening to the Story So Far.

With the first album in the bag, what are the plans for the band now? album no.2?

We’ve actually already started writing album No.2, and we plan on releasing something cool this summer, so stay tuned 🙂

If you could collaborate with any band or artist who would it be?

What are some of your favourite records at the moment?

Lastly, all bands have guilty pleasures…what is yours? …Music only chaps! Ha Ha!

I LOVE I See Stars and Attack Attack’s Self Titled. Easily my biggest guilty pleasure. Hands down.