We Deny Talk Takedown Festival and Their Plans For 2015 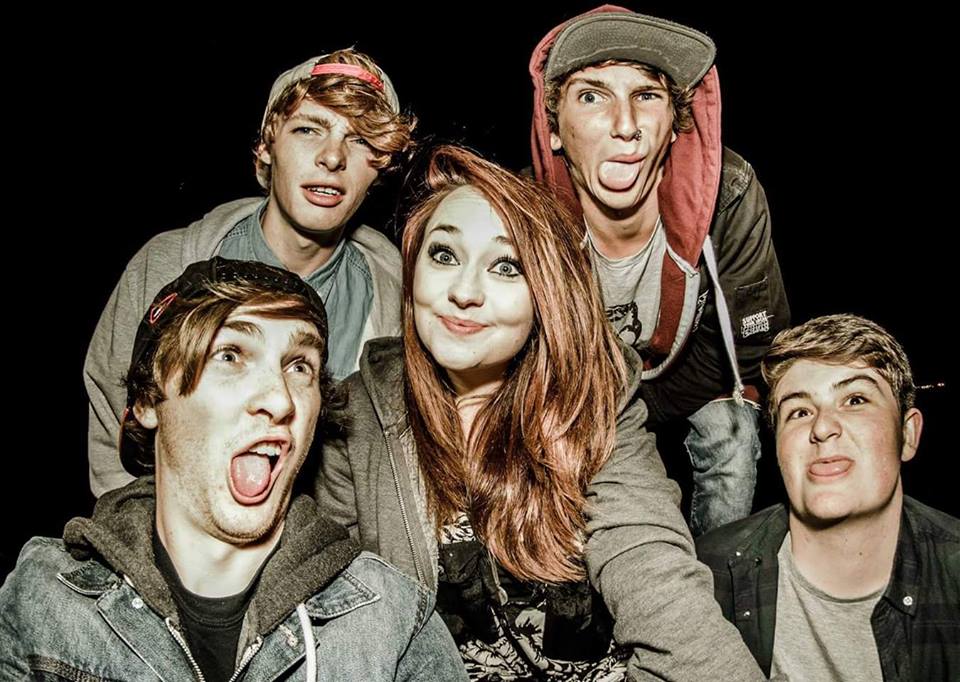 We Deny are a female-fronted, five-piece, Pop-Punk band from Southern England. Formed in late 2010, providing upbeat, rocky sounds with a pop-punk flavour. Their energizing performances coincide with their upbeat set list to make them a really great band to watch. They are set to play Takedown Festival next weekend and Brad had a chat with them about that and what they have planned for the rest of this year…

Hello We Deny! Firstly, tell us about yourselves – where are you from and why We Deny?

Hello! We are a a female fronted, pop-punk quintet from Hampshire. The ‘We Deny’ came around after our drummer Tom sent a text with a name suggestion, however auto-correct thought ‘We Deny’ was better! Haha

You released your debut album ‘Take To The Streets’ last year, how was this to record?

Before we recorded we had a few member changes which brought in some different influences. So when we hit the studio we used these influences to make an album which branches out across all ends of pop-punk, from the cheesy bouncy songs to the heavier more aggressive tracks. All in all it was a great experience for all of us.

How has the reception been for this album? – we love it!

We’ve had lots of great feedback from our fans. We’ve had more people attending our shows and more people dancing and singing the words! We’ve also managed to get some air time through BBC Introducing, which is exciting stuff!

You are playing this years Takedown Festival…got to be awesome, right?

We have been so stoked for this. We attended last year’s Takedown and it was incredible, and as soon as we staggered out of the afterparty we made it our mission to get on this year’s Line-up. Being on the same line-up as some of our favourite bands such as Mallory Knox and The One Hundred is nothing short of incredible! We can’t wait!

Do you have any surprises in store for us?

Well we usually throw out some free merch during our set to spice things up, but we got carried away and ran out of everything! But we have some things in mind, but you’ll have to wait and see…

Whats the plan for 2015 other than rocking Takedown of course?

We are going to spend the summer playing and attending as many festivals as possible, followed by a few tours towards the end of the year. Then album number two…