We Chat To Patient Sixty-Seven

Their mix of Rock, Metal and Electronic elements make for an impressive concoction. Ruby had a chat with the Perth rockers and here it is… 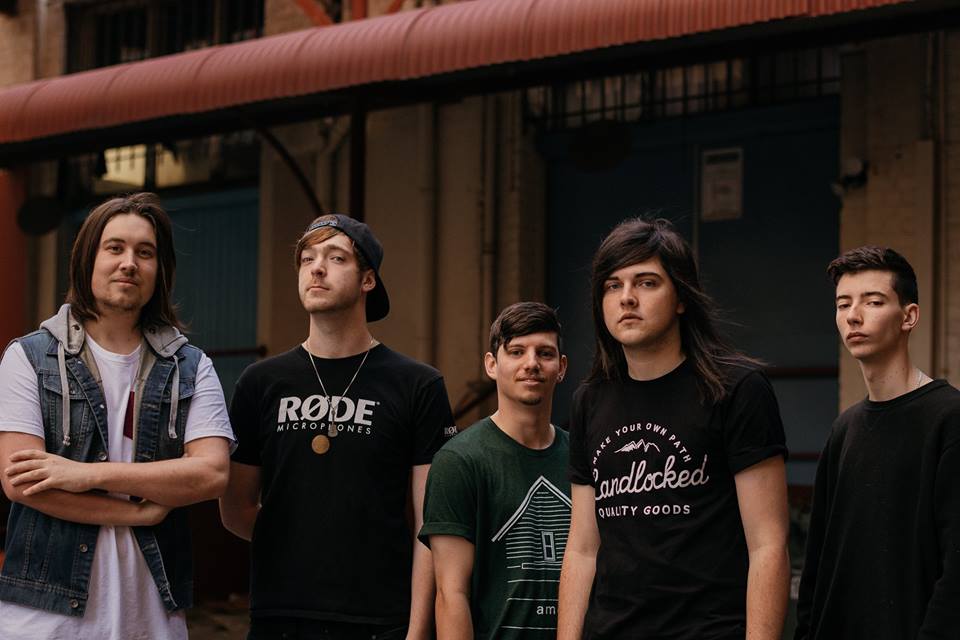 Patient Sixty-Seven is the product of an idea between friends from Perth, Australia. A group of friends coming together to share their desire to create music with meaning. Their mix of Rock, Metal and Electronic elements make for an impressive concoction. Ruby had a chat with the Perth rockers and here it is…

How did you guys meet and what made you make a band?

It’s interesting, it really came about from myself and our guitarist Dylan writing music for fun. It gained momentum after we enjoyed what we were writing and looked to expand to a full band and play live music. Some of our best friends joined the group and here we are!

You’ve been together almost two years now; will you be doing anything special to celebrate your second ‘anniversary’?

The band kind of formed as a project, but things sort of stuttered when we started out as we never had a full lineup. We had people fill in so we could play a live show or two, but Patient never really birthed until we had all 5 guys that we do now in the band and began practicing and playing regularly. The band launched in mid 2014, released two demo’s and I suppose that 6 months was a period for us where we were figuring out where we wanted to go and what we wanted to do. I travelled a bit as well during that time!
So probably not at this stage, possibly at the beginning of next year, that’s when I think we all feel Patient came about with a full lineup and it ascended past being a side project for any of us!

You reached #2 on the Australian iTunes Metal chart with your debut EP ‘Imbalance’ – how did that feel?

Incredible. Our friends and family’s support was nothing short of amazing

As a band, do you share the sane influences? Who are they?

We get asked this a bit, and the truth is that every member in our band comes from a different background with what we listen to and enjoy. I guess the point where we cross over is in the music we listen to locally, and from some of the bigger Australian bands. As a band – we really enjoy everything from the heaviest death metal to indie rock, and plenty in-between. Everyone’s influences is different, which I think is a real positive in terms of what that brings to the table for us!

What are you goals for the future? Are there any plans for some new music?

I can say for sure we will be releasing new material in 2016. A new single is being recorded soon, which is very exciting for us. A subsequent release will follow that, it’s in the works.

What is the best show you’ve played?

Our EP launch without question, so many things didn’t go our way in the lead up, but on the night it just all came together.

Any guilty pleasures when it comes to music?

The High School Musical soundtracks are so catchy, don’t judge me.