We Caught Up With Witterquick

As part of our coverage of Camden Rocks Festival, Robert Brennan was doing the rounds chatting to the bands. In this article, Rob caught up with Exeter pop rockers WITTERQUICK who have had a very eventful year! 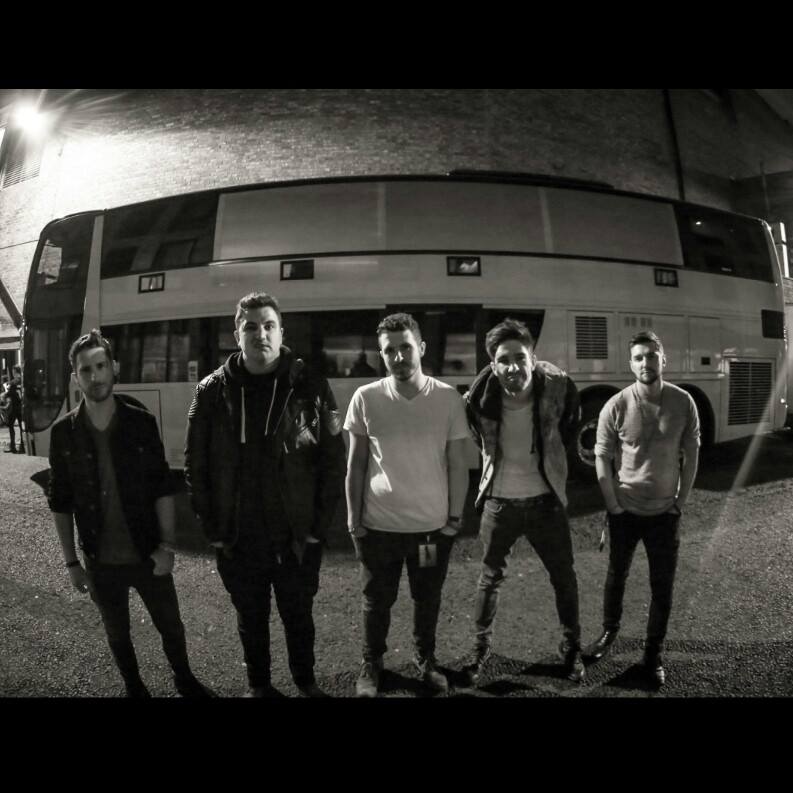 As part of our coverage of Camden Rocks Festival, Robert Brennan was doing the rounds chatting to the bands. In this article, Rob caught up with Exeter pop rockers WITTERQUICK who have had a very eventful year!

Hey guys! was this your first time playing Camden Rock Festival, if so what was it like?

As this band it is yeah. The gig was very hot, snug and was really good fun, a great turn out as well. We just found out a fan who has liked us for 10 years came down, we didn’t realise that as it is longer than we’ve been a band. It must have been when we were other bands
We’ve played the Electric Ballroom before in October/November time supporting Nothing but Thieves. We shared the tour bus with them which was great. We played the Barfly recently and the Garage, which isn’t in Camden.

Old bands? What ones were they?

Initially Joe and I were in a band a long, long time ago, then Joe, Nathan and I were in Electric Skies, so the fans have been following us since then, we must have been 14 years old when we started and as Witterquick we have been a band for something like 18 months.

I hear you have just been signed by a label, is that correct?

Yeah we have with Lab Records, we signed it last month!
It’s all happened pretty quick to be honest, we wanted to do it properly this time round because we have all been in bands before and it all fell through.
The band, the label…it has all kicked off pretty quickly and it is exciting, We learnt a lot form the bands we were in before that disbanded and you’re gonna learn from those experiences in what to and not to do, how to change things, we’ve been doing this for most of our lives…and we have our manager haha.

So what is the music scene like in Exeter?

It’s kicking off massively at the moment, we have some great Devon bands like Black Foxxes who are on here, Tiny Folds are at the big weekend in Exeter, a lot of Exeter bands are breaking through at the moment.

Do you think you will need to leave Exeter to get the big stages, for instance move to London?

Oh man, only time will tell, it is weird how it is all growing now, so we will see, we will see what happens.

What is your plan for the rest of the summer and year?

More festivals like this, EP is coming out this month, some tours at the end of the year in the UK and hopefully Europe. It is strange that we have a couple of fans over there that have come from Paris, Germany and Amsterdam to see us and they want us to go over to there and play. That would be great.

Oh..good question, its errrm big rock, anthemy rock with an 80s twist, it has the crunching guitars we have roots in pop and rock.

So the name Witterquick, what is the idea behind the name?

It’s a cartoon that we used to what watch when we were kids. We didn’t want a long name, we wanted one word that nobody has used before, so if you’d search the name you will see us…..and the character the name is for, but I think we are over taking it.
But, There is a guy though who has on Twitter @Witterquick and he messages us saying, Guys I think this mail is for you and pictures and that, he is really cool with it though.