Volumes take on the A-Z challenge!

US metalcorers Volumes recently released their latest record Different Animals through Fearless Records. We asked the band to take on our A-Z challenge! A song that made you want to make music? “Who’s Going to Save My Soul” – Gnarls Barkley. Best rider you’ve ever had? Touring with Korn in 2009 – theirs was the […] 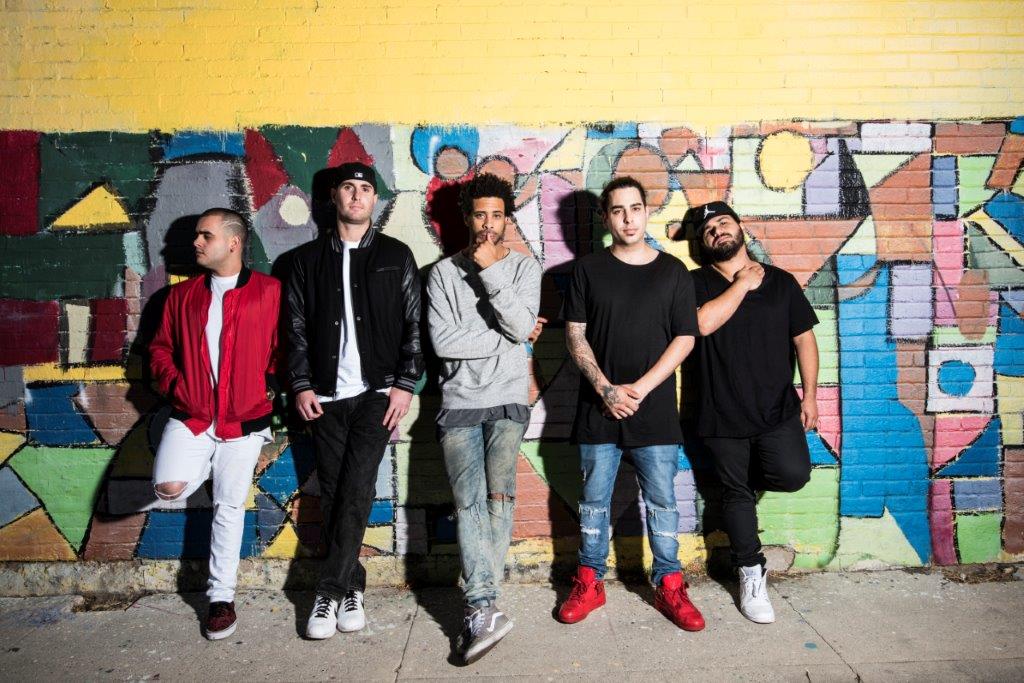 US metalcorers Volumes recently released their latest record Different Animals through Fearless Records. We asked the band to take on our A-Z challenge!

“Who’s Going to Save My Soul” – Gnarls Barkley.

Touring with Korn in 2009 – theirs was the most insane!

When I got invited to sing “Dig” with Mudvayne and I got to wear the red gorilla costume, and he wore the black one.

Deepest lyrics featured in one of your songs?

Either ‘Waves Control’ or ‘Left For Dead’ off of Different Animals – they’re pretty personal to me.

The easiest song off this album? That would be ‘Feels Good’. We knocked that out in under a day.

Favourite song to play in your set?

Guest you’d most like to feature on your next record?

Realising that you’re in a relationship with four other members. You have to be mindful of everyone’s feelings and their personalities. It gets pretty difficult at times when everyone wants the same thing but has different ideas of how to get there.

Interesting fact about one of the other members?

Raad (Soudani, bass) was born in Jordan, in Northern Africa.

Jokes that you have in the band?

We do, it’s called Big Night Bonus.. but you’d have to know us to get it

From Washington DC to Russia.

Most inspiring musician that you’ve experienced?

Radiohead – that was a life changing experience for me.

Widowmaker, I like those kids, they’re cool, I really like their stuff. We’re about to head out on tour with them soon.

Asia or South America – we haven’t toured there yet.

Quote you’s like to pass on to our readers?

“Different Animals” – It’s a great awakening for this band. We’re different animals – we have new members and a new sound. This is our revival – we’re more hungry and aggressive now.

We’re touring with Born Of Osiris and Issues. We come to Europe in November, I think.

Yes and no. Maybe it’s because I’m old and jaded, but I think that now is just an exciting time for music. It’s always cool to see how music is growing.

Nothing crazy! We have normal people merch.

We’ve been talking about re-doing some stripped down songs from ‘Different Animals’. I’d like to see something cool, like B-Sides and rarities to come out of this recording cycle.

Everybody! The only person on this tour that hasn’t been hurt so far is Deigo. Everyone else in this van has been taken to hospital with a broken something. I broke my face last tour, Raad broke his leg, Nick broke his shoulder…yeah, everyone’s broken something expect Diego.

You’re late to a show, who’s fault is it?

Which zoo animal best describes the personality of the band?