Veridian take on the A-Z challenge!

Brit alt-rockers Veridian are currently on tour with Evarose. We got them to sit down and take out A-Z challenge! Check out the fun answers we got! A song that made you want to make music? Simon’s dad band The Complaints – Rays. And probably Pink Floyd – Another Brick In The Wall Best rider […] 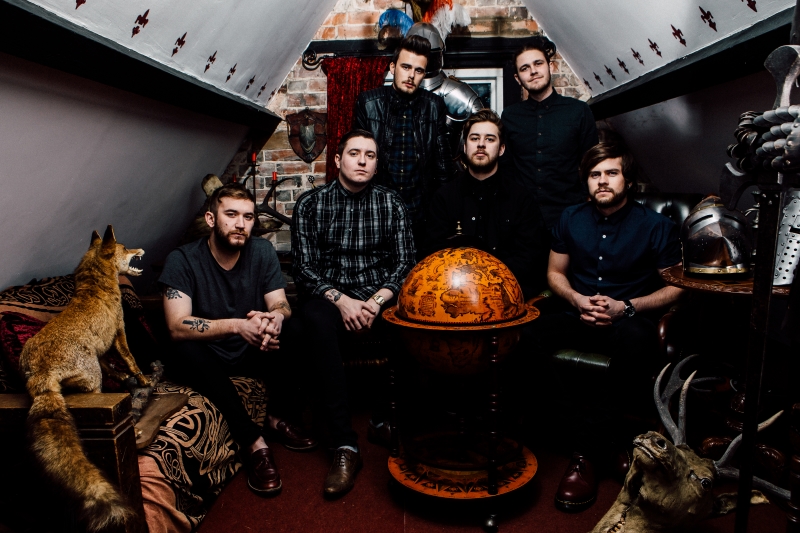 Brit alt-rockers Veridian are currently on tour with Evarose. We got them to sit down and take out A-Z challenge! Check out the fun answers we got!

Simon’s dad band The Complaints – Rays. And probably Pink Floyd – Another Brick In The Wall

So many beers we nearrrrlllyy didn’t finish them.

Took it way too far in Birmingham on the first date of our November tour.

In our song ‘There is light and it never goes out’. “And if a ten-ton truck  Kills the both of us  To die by your side Well, the pleasure, the privilege is mine…”

Our drummer Zak has never heard any of our songs.

In the van now driving up to Scotland listening to The Smiths.

Enter Shikari – met them back in the day, hard working guys who are souly independent.

Europe – before the prices go up.

“If like God’s leg fell off and landed to earth, and someone hacked a piece of his leg off and turned it into a guitar, that’s the guitar required to write that riff” – Alex Baker, talking about ‘Running Away’ on Kerrang.

We’re not allowed to talk about it. It’s a big secret. Google it

We’re on tour with Evarose right now. Catch us at O2 Islington on the 11th!

Yeah back then it didn’t all sound the same. But we are massive Little Mix fans.

We have some stickers featuring Ian Beale. Verid-Ian.

We’re currently working on a reggae version of ‘Refuse To Feel’. It’s gonna be great man.

When we find some, we’ll let you know.

Yep, Jonny broke his hand in Snowdonia after our video shoot for ‘One Day’.

Simon’s because he’s either asleep or eating pepperamis.