Before Uneven Structure‘s London Headline show at Underworld, Camden on Monday 9th October I got to have a chat with guitarist Igor about their UK tour here’s what he had to say! Why is the tour called The Cooking Man tour? It’s actually about lyrics in one of the songs on the new album where our […] 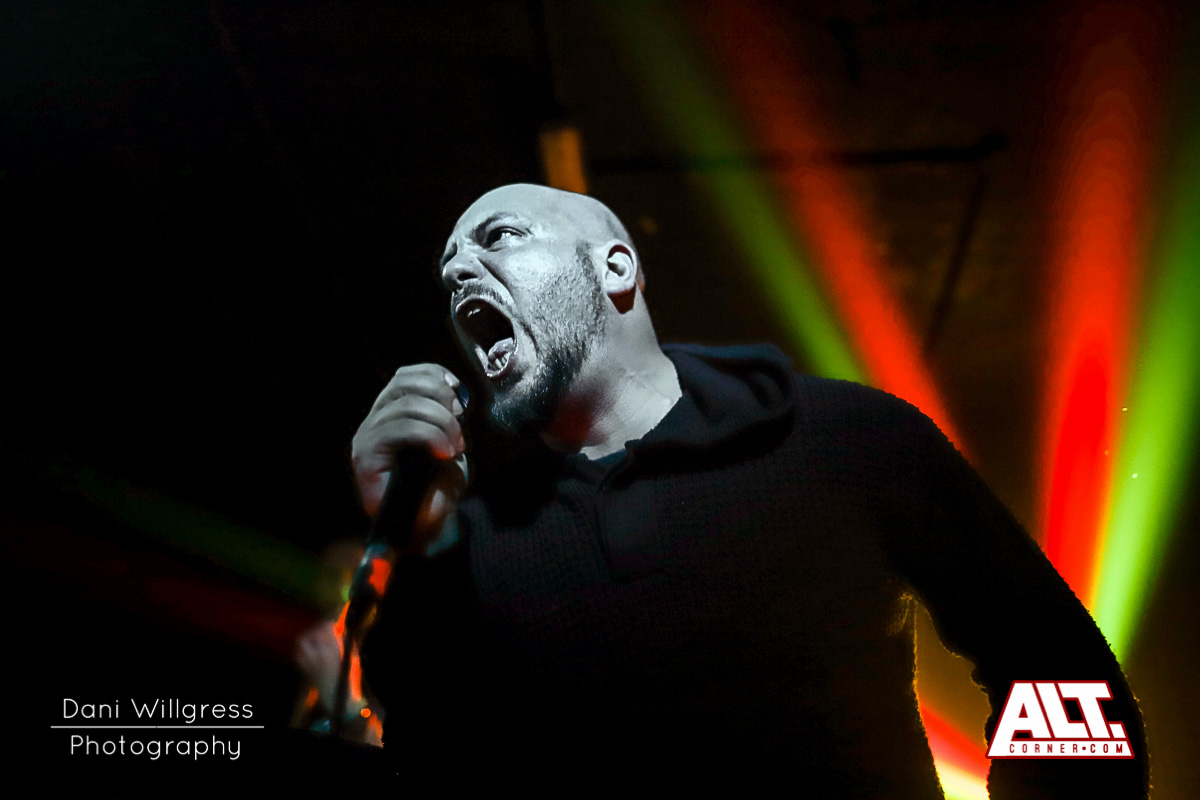 Before Uneven Structure‘s London Headline show at Underworld, Camden on Monday 9th October I got to have a chat with guitarist Igor about their UK tour here’s what he had to say!

Why is the tour called The Cooking Man tour?

It’s actually about lyrics in one of the songs on the new album where our drummer keeps repeating cooking the man, cooking the man; it’s one of my favourite parts to play live because we go kinda crazy right after it.

Other than that one, what songs are you looking forward to playing tonight?

This song Debate it’s like a classic song for us playing there’s so much going on, very cool beginning and chaotic at the end. We are really looking forward to playing Our Embrace, Your Scent are the two next tracks. Tonight is the first night we are playing our new album La Partition.

What do you think it will be like touring with Voyager?

I think it’s going to be cool! We met the guys at Euroblast about a week ago and we’ve had a Facebook chat for a few months so we could start to know each other. I think we have a really good connection, we don’t party too much but I think they seem to be more laid back guys so we’ll learn a few things from them!

Are there any venues in the UK you’d particularly like to perform at?

Actually this venue the Underworld is the second time this year we’ve played here and the vibe is always great.

Was the first time with Twelve Foot Ninja? How was that tour?

It was fucking amazing! Both bands worked together like one big family having fun, sharing everything, there was nothing setting us back it was just all fun. Good memories!

A while ago we were playing in Moscow, it was January so snow -20c perfect setting! We had just gotten there after a really long flight. My shoes stank so my senior manager told me to put them on the window sill for the night, next morning when we wake up there’s no shoes! So I’m stuck in Moscow in winter with socks having to call the tour promoter to explain the whole quite uncanny situation of me not having any shoes. All the guys went and visited loads of the great places in Moscow whilst I was stuck sitting somewhere with no shoes at all.

Do shows in the UK differ very much compared to other countries like France?

Actually, the crowd is much more into it! There’s a kind of a sense of community in the UK where you see groups of 10,20,30 people coming to a show together, they come here and actually party.  They don’t just come to look at the show, they party and enjoy the night for real! In France its more like people go and analyse what you’re doing, more like they’re going to a movie or school, here it’s just awesome!

You said you played Euroblast a few days ago, if you could play any festival in the UK which would it be?

ArcTanGent festival, I love every band that play it, I’d love to be there at some point.