Singer-songwriter Tim Brooks has us at AltCorner intrigued with his wordplay and ability to blend acoustic with straight up rock ‘n’ roll, taking influence from the likes of Bruce Springsteen, Frank Turner and Gerard Way. He’s gearing up to release new single Quicksilver soon so we asked Tim to take on our A-Z challenge so we could find […] 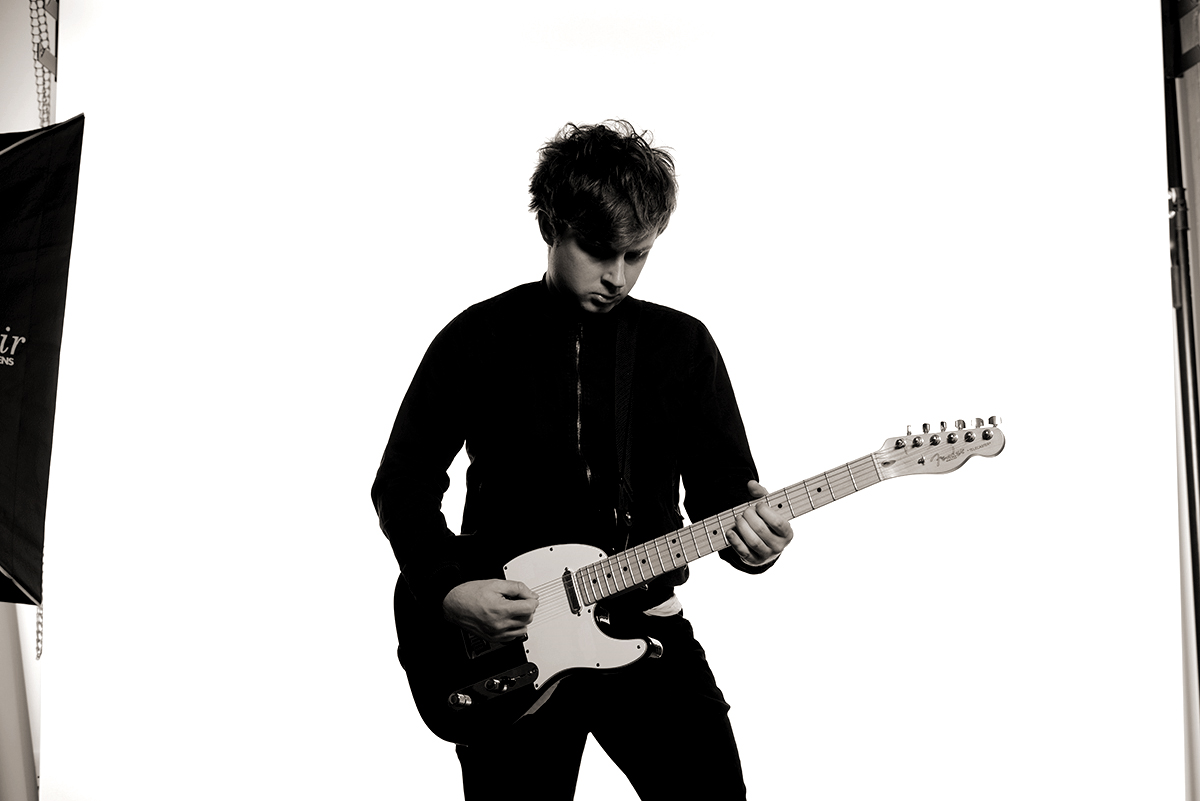 Singer-songwriter Tim Brooks has us at AltCorner intrigued with his wordplay and ability to blend acoustic with straight up rock ‘n’ roll, taking influence from the likes of Bruce Springsteen, Frank Turner and Gerard Way. He’s gearing up to release new single Quicksilver soon so we asked Tim to take on our A-Z challenge so we could find out more.

I’d say Shiny Happy People by R.E.M. My dad had it as a vinyl release, and it’s probably the first proper song I remember. I remember knowing all the lyrics when I was like 4 or something! So from that point I was hooked.

Literally anything with free alcohol. I judge these on the quality of spirits provided! This has ranged from Glen’s Vodka up to Maker’s Mark, so probably the latter!!

We nearly killed the drummer in a studio session! There were these speakers behind him for the mic, and we naturally just rocked up at this new studio and turned everything up to full volume. I looked up and was about to do this massive Bruce Dickinson yell, and saw the innards of this speaker that was about a foot away from his head, were glowing like an orb, and almost ready to blow!

Haha..damn this is gonna take some thought. I love lyrics and smart lyrical references. I’ve done so many acoustic shows where lyrics are 1 of maybe 3 or 4 weapons you have in your arsenal.

There’s a line from a song called Thessalonians, which is a really dark song about suicide and losing religion that goes something like;

“I said savour you caught me I’m a train wreck, speak Lord but your servant won’t agree, I read your manual it worked out for Samuel but I’m too far gone you see…”

That plays on the whole religion theme with the story of Samuel from the Bible, so that’s got quite a few layers to it.

Actually Quicksilver the new single was probably one of the easiest. I had a theme and a chord progression right from the outset.

There’s a song we do called Resolve which is going to be released as a single soon, and it’s massive! Its 6 minutes long, has a solo, is in weird open C tuning. Its got a few great room flattening moments in there for sure!

Brian Fallon. All day. I’d just sit and watch him talk about any random shit, he can make anything sound wistful and romantic!

Well Alex my bassist has played on a stage set up by John Peel years ago when he was still in school I think! This is kinda cool seeing as we are a new setup, all in our mid 20s effectively starting from scratch.

We wrote this song called Graveyard, and the lyrics turned into a massive challenge from the guys to get as many ridiculous things into there as possible, we’re talking zoos, gorillas, graveyards in the afternoon.

They are well aware of how OCD I am with lyrics as well, so I think that was all pretty hilarious to them!

Don’t write it about gorillas and graveyards?

Ha nah to just trust that there isn’t a perfect answer. Honestly if there is then you can bottle that shit up and never set it free.

Just realise that you can’t force it. I really think you can tell when someone has just sat down with a pen and a paper and a guitar and thought “OK, tonight I’m going to write a song about the internet”, and thought something up there and then.

Leeds. On a school night also! 163 miles I think it came down to. I got there really early and was just wandering around the Christmassy centre for hours!

David Le’aupepe from Gang of Youths. The guy’s story is incredible, and that bleeds into his music so hard.

I mean other than Gang of Youths? The Smith Street Band are one that I got introduced to fairly recently, and I’ve been blown away by how Aussie and angsty their music is. Will Wagner the lead singer seems to just spit out these amazing truths with every song.

Frank Turner and The Sleeping Souls. Just everything the guy does right down to his label and the way he operates as a songwriter, to the loyalty he gets with his fans. I reckon I’d probably just jump into the crowd after our set and watch it from there!

Germany. I could easily say the US or Australia but I think there’s starting to be a real connection between Germany and British rock/folk music, so I think it’d really connect.

My album artist gave me the best bona fide golden advice in a single sentence quote.

“Don’t look forward to looking back” Which was basically a kind way of telling me to enjoy the moment, and not focus on this idea of being older and looking back with fewer regrets.

Quicksilver is a line from the chorus

“…my pulse a quicksilver cacophony” which is meant to describe the mesh of sensory overload when you get the hell out of a situation you don’t like, and escape into the night.

Various shows in London coming up. See timbrooksmusic.com for a list of acoustic and electric dates/

Haha don’t make me feel old. I mean its easy to lament the current age of streams and how disposable music is, but at the same time, there’s so many more tools available for getting heard. There’s still wonderful musicians making wonderful music to this day.

I guess as a singer/guitarist in a guitar driven band, my music would have been more…current maybe in the mid 00s, but I firmly believe that if you’re sound is good, and it connects with people, you don’t need to give a fuck about conforming to what the newspapers are saying is in.

So I’m sitting on my fence with that one, sorry!

I’m not sure that this counts, but in the original printed versions of my first EP, there’s a line that states “all instruments plated by Tim Brooks” or something like that. I triple checked the spelling on the lyrics sleeve so that one still grates me!

We do this loads. I have an album of acoustic stuff on Spotify, so me and the band are forever dissecting these and putting these back together like some Frankenstein’s monster.

You don’t know how many Vocalzones I go through seriously.

Mine. Always. Not because there’s a sense of honour with me being the singer, more because invariably if someone’s gonna be late, it’s normally me!

I want to pick a cool one, so let’s say a hyena. They have a fair old bite but are usually smiling!