All Tied Up take on the A-Z challenge!

Brit pop-punkers All Tied Up have received comparisons to the likes of All Time Low, A Day To Remember, Blink 182 and even Green Day. The quartet’s American influences and Northern vocal delivery create a unique British sound that is refreshing in a pop punk genre that sees Brits put on American accents. We asked […] 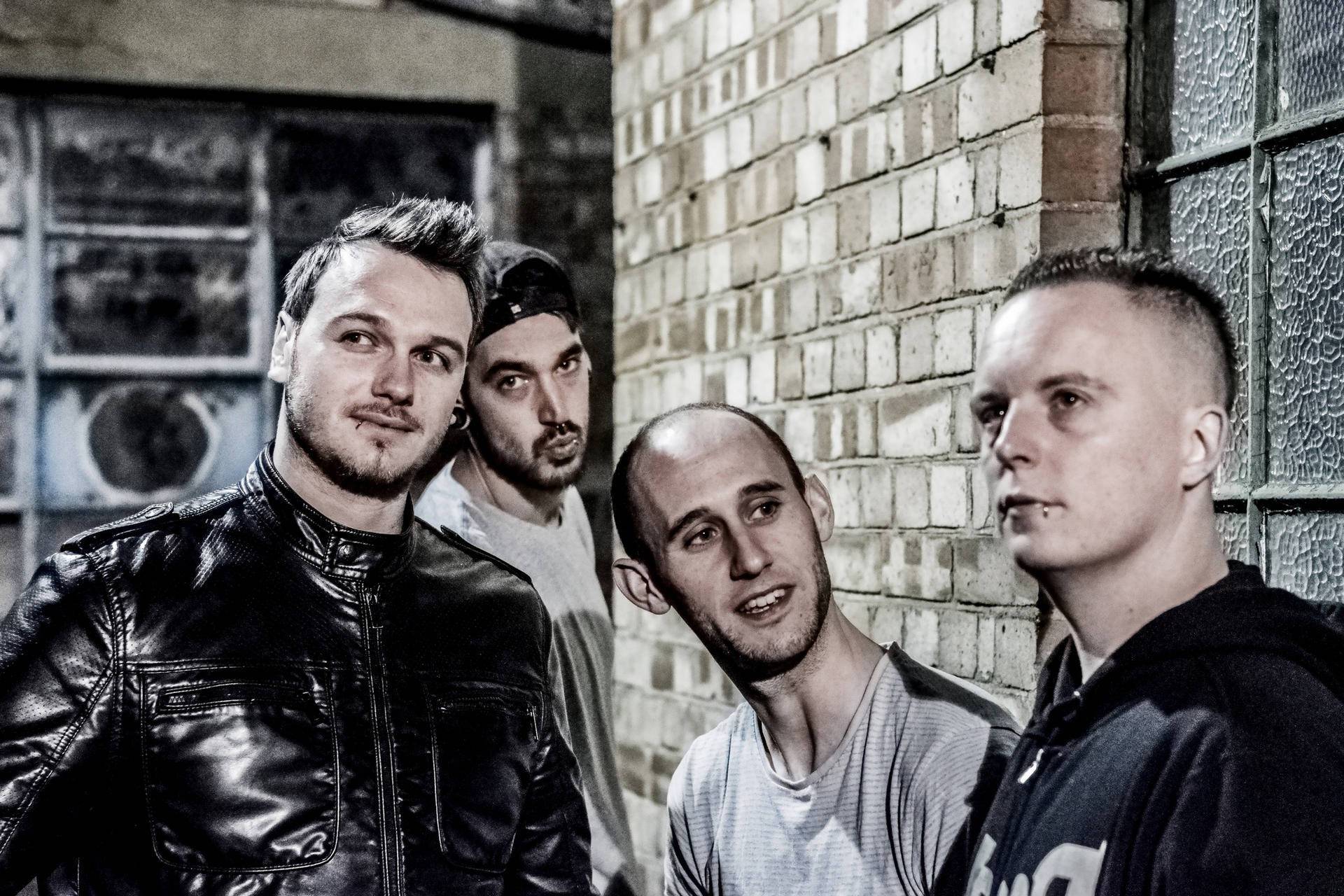 Brit pop-punkers All Tied Up have received comparisons to the likes of All Time Low, A Day To Remember, Blink 182 and even Green Day. The quartet’s American influences and Northern vocal delivery create a unique British sound that is refreshing in a pop punk genre that sees Brits put on American accents. We asked the band to take on the A-Z challenge.

Pretty much anything written by Elvis Costello!

We’ve never been blessed with a rider before (although the MK11 venue boys always look after us well) – but Monkey
Shoulder scotch/ Crystal Head vodka would be more than welcomed in the future!

A fatal shooting just up the road from where we played in London on a tour in 2015…. luckily, we missed the bullets and only got caught up in the aftermath!

Hmmm.. hard to pick, but ‘Asbestos Box’ from the new record is pretty deep in general and is about a slow self-aware descent into insanity

‘Defect in the System‘ Dave and Nick wrote and recorded in front of a laptop in about 2 hours flat!

Currently ‘Master of Disguise‘ from the new record

Dave Grohl/ Ronnie Radke – whoever has the clearest schedule!

Nick was the original drummer for djent band Hacktivist.

John Feldmann – for his pure diversity, energy and talent!

Planet Earth – its full of amazing towns, cities and countries we want to see and experience!

It’s the name of one of the tracks from the record, but it also signifies breaking out of the ‘local’ scene and making even bigger noise globally (hopefully!)

plenty more announcements and shows to come – keep an eye on our socials!

From a label investment perspective the older days were way better – but with modern technology it’s far easier to reach a wider audience, so its difficult to decide! – We definitely like older music as much as newer music! – fuck it…. pass!

Seriously considering a boudoir range for the ladies…

Definitely country versions – violins, steel lap guitars and banjos would sound killer on a couple of our tracks!

More than words can express – they are our lifeblood and without them, there would be no purpose for us

Dave.. without fail.. he always cuts it fine!

Zebra – as no two of us are the exact same