Tides Of Man take on the A-Z challenge

Florida’s instrumental prog-rockers Tides Of Man released their latest album Every Nothing on August 3rd. We asked drummer Josh Gould to tell us more by taking on our A-Z challenge! A song that made you want to make music? Led Zepplin – Black Dog Best rider you’ve had? Not sure but was probably in mainland Europe. They […] 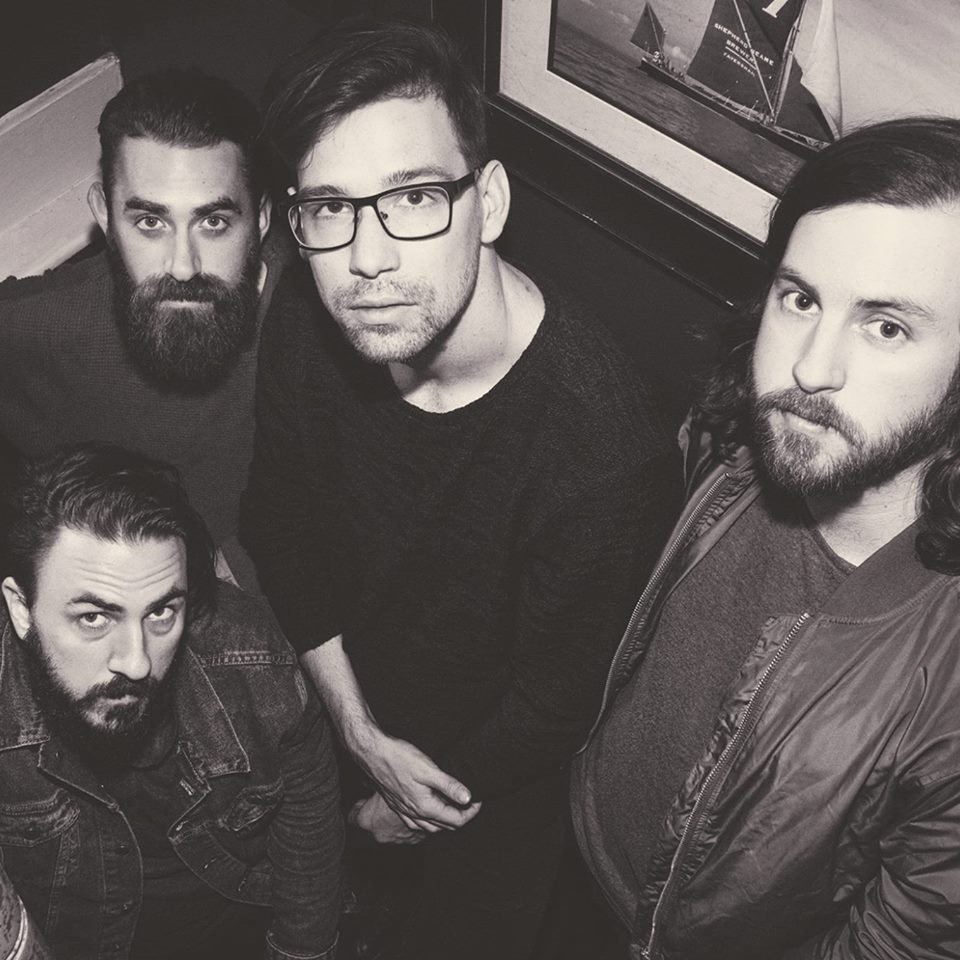 Florida’s instrumental prog-rockers Tides Of Man released their latest album Every Nothing on August 3rd. We asked drummer Josh Gould to tell us more by taking on our A-Z challenge!

Not sure but was probably in mainland Europe. They know what’s up.

Our first night ever touring…crashing at some random persons house. It was full of tiny baby pit bulls pooping all over the floor. We were all looking for a clean place to lay our sleeping bags down. All this while the drunken 60-something-year-old host of the house, who was a 5th grade teacher (that needed to teach kids a few hours later), didn’t allow us to sleep until she we all took multiple shots with her and her son.

Death is No Dread Enemy

Being married to 3 guys.

“Shmerge”. It’s a verb or a noun. Referring to interrelations with females, or as in a noun – a prospective female. Only used when communicating with the single members of the band.

We flew from Florida to London and then drove to Switzerland from London to play a festival.

Every Nothing is about the “nothings” in life that add up to the bigger, more impactful events in life.

US tour dates in the works!