The Word Alive take on the A-Z challenge!

Following the release of their brilliant latest album Visible Noise (out now through Fearless Records. Check out our review here),  we asked Tony Pizzuti (guitars) to take us into the world of The Word Alive by taking on our A-Z challenge! A song that made you want to make music? Deftones, Knife Party Best rider you have […] 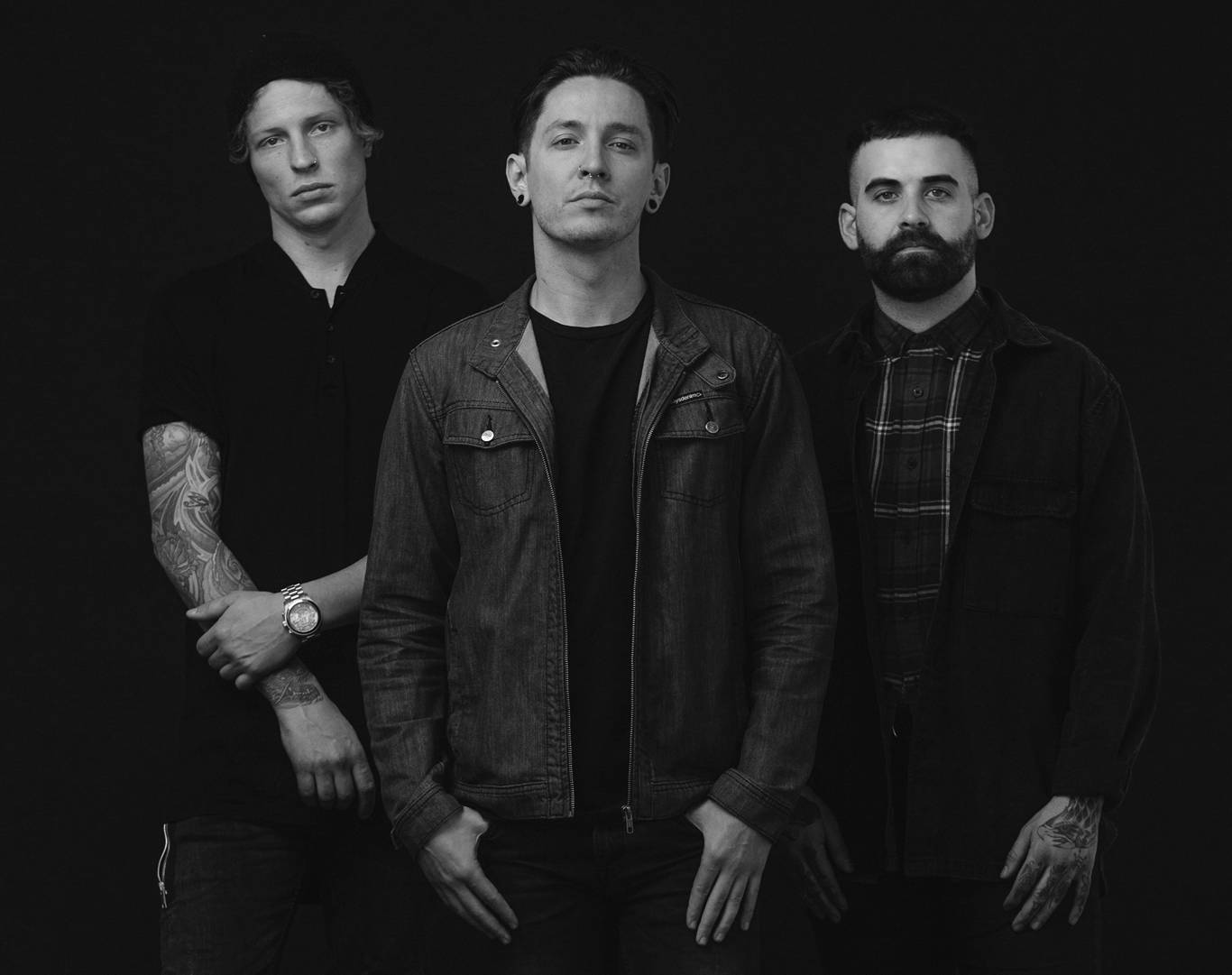 Following the release of their brilliant latest album Visible Noise (out now through Fearless Records. Check out our review here),  we asked Tony Pizzuti (guitars) to take us into the world of The Word Alive by taking on our A-Z challenge!

Actually, I can’t say we’ve had our best rider.. Until someone brings us the size 10 cowboy boots we put down for Zack, I’m not happy.. Haha

One that really sticks out to me, was when we played to 30,000 people in Manila!

Entirety was actually one of the easiest songs I wrote. I had a vibe going on one night, and every part just fell in place.

Hard to pick one song as my favourite in the set, but I’ve really enjoyed playing Red Clouds off our newest album.

It would be a dream to have Chino from Deftones as a feature!

Being away from loved ones, hands down.

One of my main keys to writing a song is to go off from how I am feeling at the moment and translate that feeling musically.

I can’t really remember the exact location since we’ve travelled so much, but I remember when we travelled to Manila…I’ll just say it was brutal.

Dustin Kensrue from the band, Thrice.

Hawaii, so I can have a vacation too.

“Be the best version of you!”

The reasoning for the title of our new record, is that it deals with all of the internal and emotional strain we deal with on and off tour.

Everywhere! We try to preform our best at every show.

I sort of agree because it was more about talent back then, and a lot of the music now has been influenced by that.

We once made our own coffee called, “Dark Matter”

I’d love to do an orchestra version of one of our songs!

Our fans mean everything to me, we would be nothing without them, shit, I wouldn’t have the life I have without them. I can’t even put into words of how much I appreciate them.

Well let’s just say my poor boy, Telle has seen the emergency room enough times for all of us.

If I’m late to a show, it must be the end of the world, cause I’m on top of my shit, not to toot my own horn.

A wolf, because we’re a pack. We live, eat, travel together, and never leave each other behind.