The Survival Code take on the A-Z challenge

Our A-Z challenge is a fun way to get to know many of the artists out there. Here it is the turn of The Survival Code to take on the challenge. 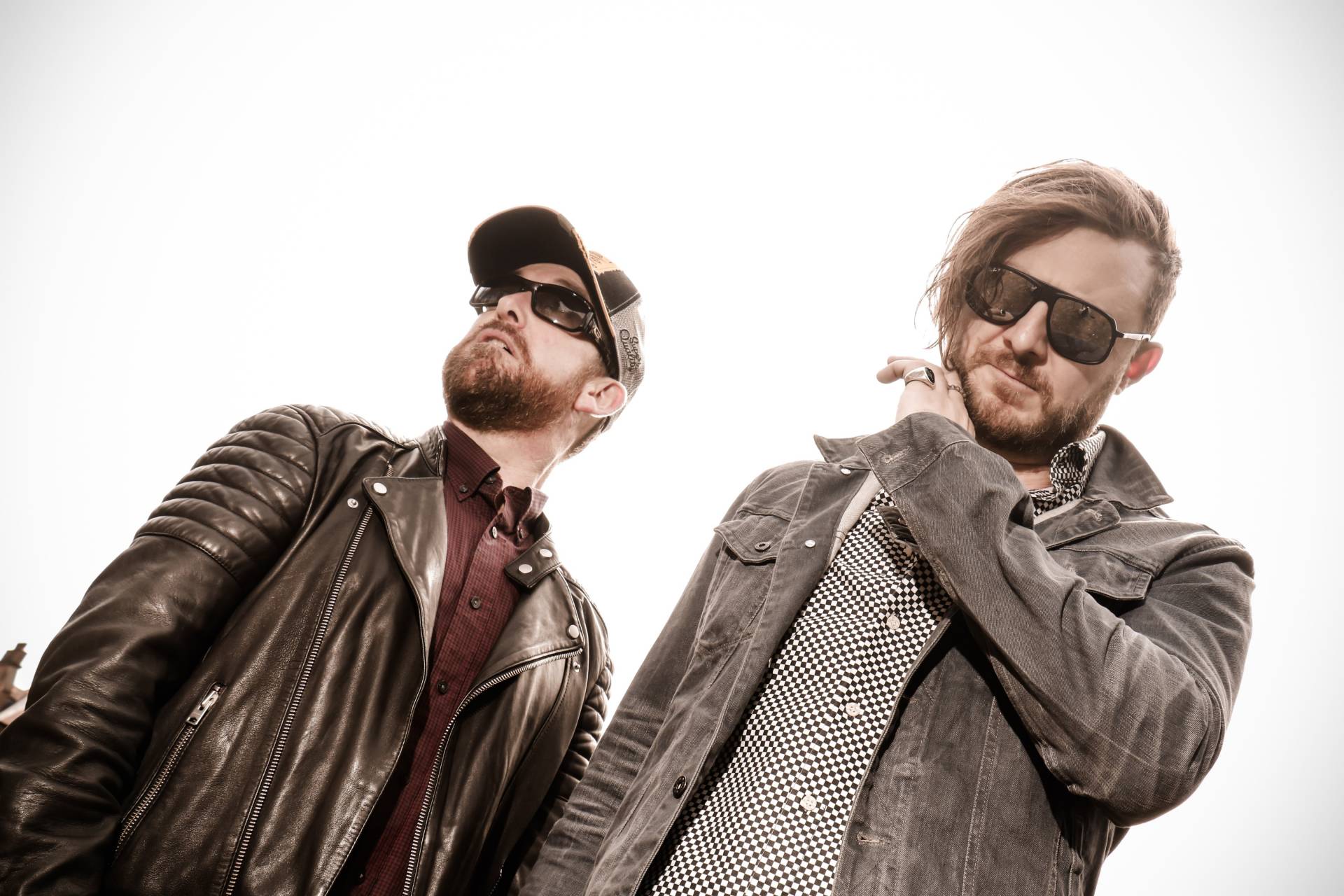 All The beer and food we could consume

“The song I came to sing remains unsung until this day, wasted our time, fixing, broken strings (based on the Gitanjali by Rabindranath Tagore)

“Centre of the universe” from our MMXV album

Broken Strings, it always goes down well and gets a crowd going

Trying not to over complicate things

“It won’t be easy, but it is the answer, breaking things to make something beautiful”

It is an old lyric from an old song Gary had as a kid from a solo project and it feels as poignant now as before. “cross to carry, coffin to fill” , seems to make sense for all of our journeys in life, and as there’s two of us it made sense to make it plural

28th Oct – The Tin and the coal Vaults (Coventry)

Certainly for our genre of music! We’ve been in London 9 years and the amount of venues we played that were bastions of the community and a right of passage that have closed without replacement is staggering. That alone has made the terrain more competitive and colder than it was years ago

We had drumsticks with our name and logo on them for a while, not very extreme, we were surprised they sold though as the name and logo were very small

Our songs have a lot of parts going on that make the sounds. We love up tempo music but we would love to do a stripped down version of some of our songs for a different sort of album. Many of the songs have legs played slower and emphasising the moving parts by focusing on them more and using space and silence – (something we don’t usually do) :). Not necessarily acoustic, but would involve a lot of stringed instruments

There is no show without them! We appreciate every message, like, comment or interaction – good or bad tbh! We don’t mind criticism and some is fair and some is not and others often help point out a fair balanced view. So we’ve been lucky and can’t wait to get our new EP out and tour at the end of 2019

Just chiropractor, sports massage and rest really – not the most rock and roll

Simon’s, I’d be early to my own funeral