The One Hundred Interview at Takedown Festival 2015

Jacob and Phil from genre-blending four piece The One Hundred had a chat with Brad at this years Takedown Festival 2015 in Southampton. 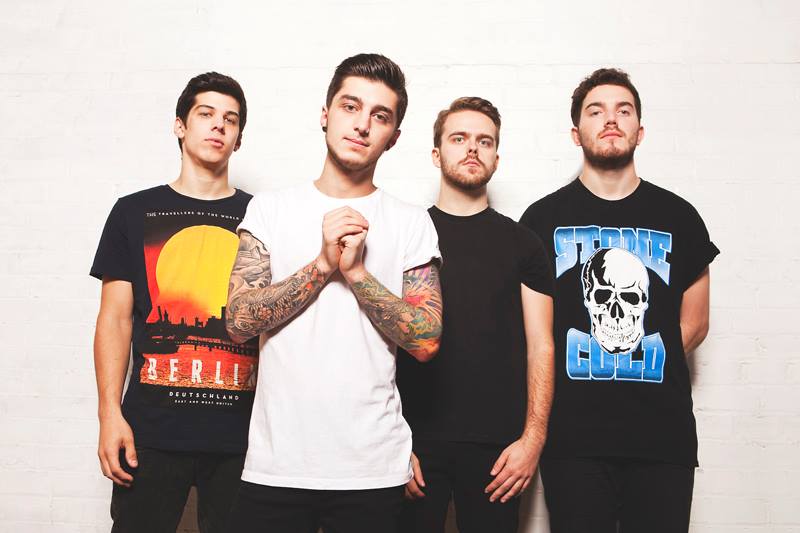 Jacob and Phil from genre-blending four piece The One Hundred had a chat with Brad at this years Takedown Festival 2015 in Southampton.

If TRC and Enter Shikari had a baby they would probably sound a lot like The One Hundred. Their rave meets hardcore sound provides for a face-melting rollercoaster of a listen…and that’s just on their studio recording. When performing live, The One Hundred had the potential to absolutely steal the show at Takedown. They have been touted frequently as one of the most promising bands in recent times and we completely agree! They smashed expectations and performed a flawlessly face-melting set as they headlined the Southampton Music Stage on Saturday night.