The Gallery take on the A-Z challenge

Our A-Z challenge is a fun way to get to know artists! Today we have Wakefield alt-rockers The Gallery taking on the mammoth interview! 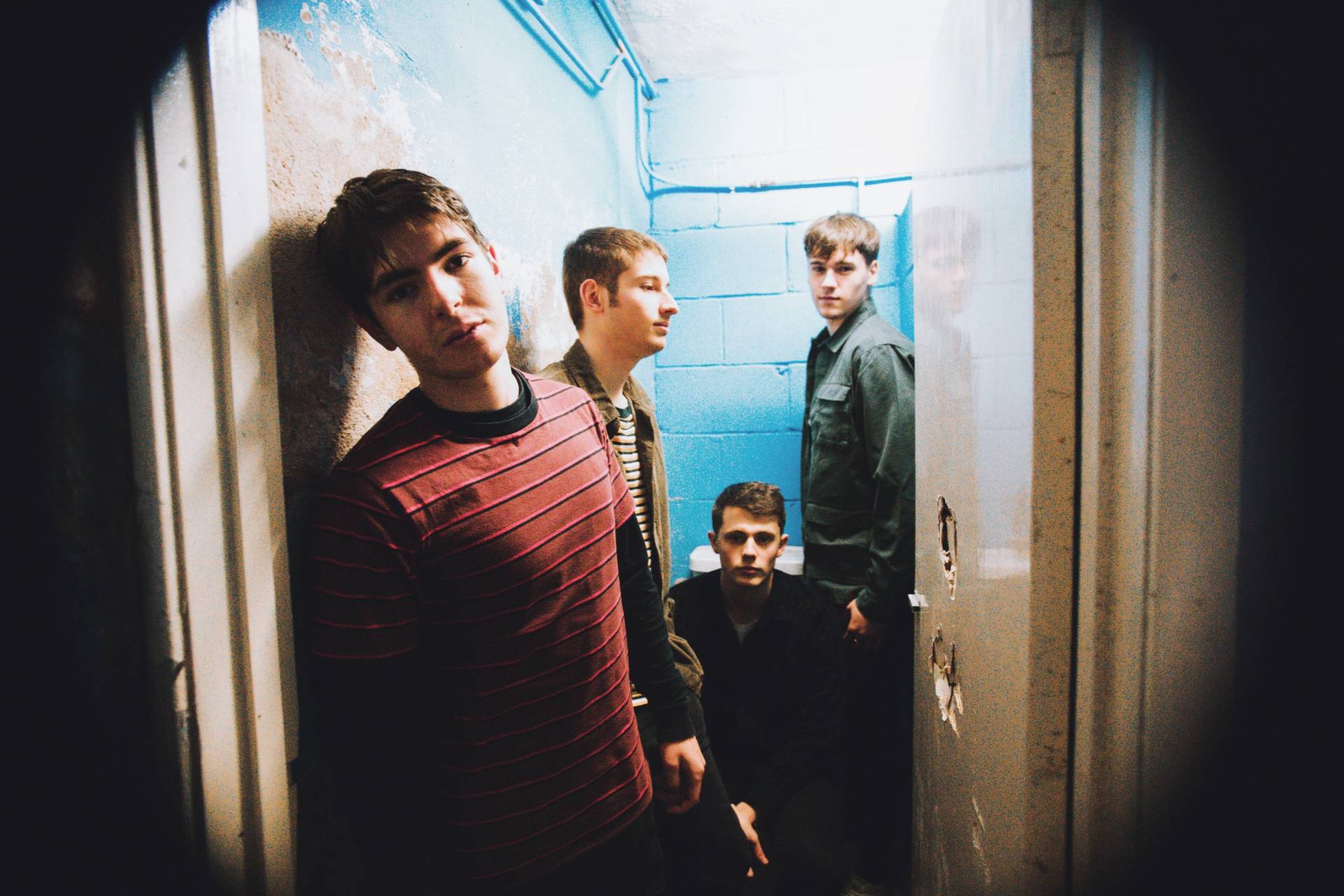 Party in the USA– Miley Cyrus

Thrown out of our own show as we’re too young

Expense and travelling far to play to 4 people

Singers that slick their hair back mid set

Don’t emulate other bands; be honest

Too many vicious vultures circling around

Yes if you’re a parka monkey

Can’t afford merch at the minute

Don’t have many, but the few we do; mean the world (mum and dad)

Bloody face after being hit with a guitar