Stressheads, Curly Wurlys and the honour of playing Glastonbury! Read our chat with the superb Tired Lion, here… 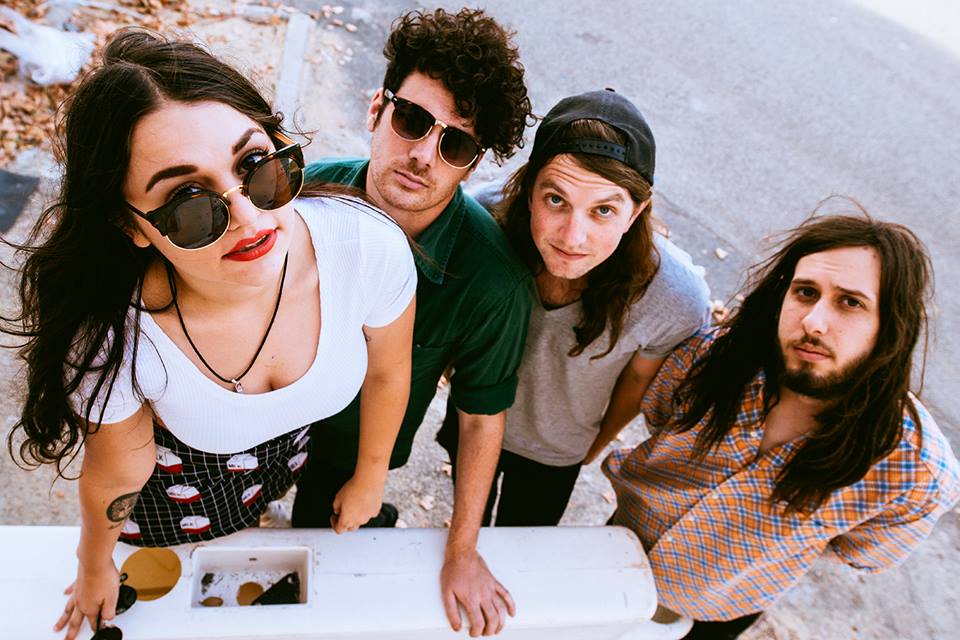 After seizing Australian rock fans by the scruff of their necks in 2015, notably winning triple J’s prestigious Unearthed Award, tearing down the main stage at Splendour In The Grass, claiming the WAMI for Best Rock Song, and supporting the likes of The 1975! This year, the four-piece are well into one of their most successful years as a band. Having just played 2000 Trees Festival 2016, the band have spent the last week touring all around the UK before making a stop at Truck Festival before continuing the rest of their UK invasion!

We were lucky enough to be able to speak to the band as part of our 2000 Trees coverage, read our chat below:

How was 2000 trees for you? Were there any new favourite/new bands you saw?

2000 Trees was awesome, it was really cool to play a small-ish festival where the punters were there to see decent music. We really enjoyed seeing Kagoule who blew us away!! But it was a shame we missed Milk Teeth cause I’m sure they would have been sick!

You played 2000 trees as part of your European tour, how has the rest of the tour been?

It’s been great, we’ve mostly been in a car going insane, playing lots of gameboy and reading lots of goosebumps but the shows have been pretty cool.

You’ve played 5 other festivals during your current tour, what would you say has been your favourite so far?

Glastonbury was definitely a stand out for us, we are honoured to be a part of that huge lineup. 2000 Trees has been really good too. We had 2 festivals in Germany cancel which was a shame but the others have definitely made up for that.

What is it like playing festivals and shows in the UK compared to Australia?

It’s kind of like starting fresh which has been a wake up call in terms of building a new fan base again rather than just expecting a show to be packed and people knowing our stuff. It’s brought new life to some of our older songs too which, for most, is the first time they’re getting to hear them in the UK.

It’s almost been a year since your last EP ‘Figurine’ came out (17/07/2015) – We are eager to hear more new music from you; can we be expecting anything anytime soon?

We’ve got a tonne of songs written and in the pipeline. There is talks of studio time when we get back so hopefully we’ll have something for everyone soon.

If there was one band or artist, dead or alive, that you could perform with today who would it be?

When writing your lyrics, where do you get your inspiration from?

If you could each describe yourself in one word what would they be?

If you were a chocolate bar, what would you be