Talking to Thom From Counting Days

Thomas Debaere first came into the spotlight with Heights serving as their frontman up until 2012. His hard hitting vocals and diverse range made him a real talent within the hardcore scene. Life & Limb were Thom’s next project fusing 90’s grunge and hardcore to create melodic and beautifully crafted rock. Thom’s direct return to […] 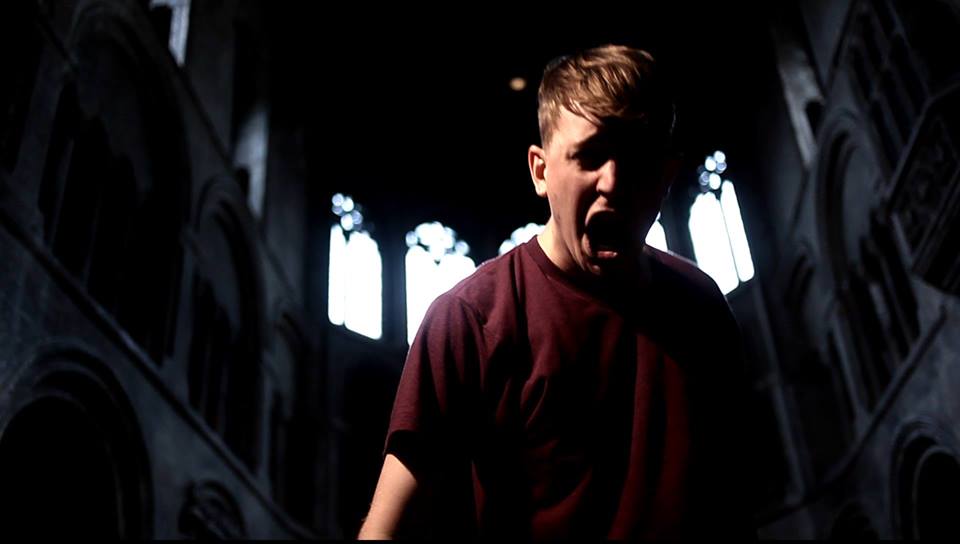 Thomas Debaere first came into the spotlight with Heights serving as their frontman up until 2012. His hard hitting vocals and diverse range made him a real talent within the hardcore scene. Life & Limb were Thom’s next project fusing 90’s grunge and hardcore to create melodic and beautifully crafted rock. Thom’s direct return to Hardcore came last year in the form of Counting Days allied by ex members of Last Witness and TRC. Counting Days are quickly gaining a reputation for their live shows and since the release of their debut EP ‘The War of The Wolf’ which was a complete banger, 2015 could just be their oyster. We spoke to Thom about Counting Days and found out some of his views on….everything!

Hello Thom! We are massive fans of Counting Days here. Brad saw you guys at your first show with Your Demise, how was 2014 for you?

Thanks very much. 2014 was cool; we played out first shows, released our first EP, wrote some more songs and just had a load of fun.

We got a lot people saying nice things about that record, it popped up on a few end of year lists as well which was a little surprising but awesome. It’s funny too because we know what we’ve got to come is next level. We recorded it in quite quick time with our friend Steve Sears at Titan Studios in Watford. It was a smooth process; he knows what he’s doing, how to get the sounds we wanted so that made it very easy for us.

Obviously you guys are from a lot of previous bands(Heights, Last Witness and TRC to name a few) how is it to have that pinned to you, is it a plus point or more of a hindrance?

I guess it’s a little bit of both. Our time in those bands taught us a lot so we are able to avoid pitfalls that new bands might usually fall into and we aren’t going to make any mistakes twice. People will be disappointed if they approach Counting Days expecting anything that’s exactly like any of those bands but for us those past bands are a good platform for us to move on upwards doing exactly what we want to be doing.

With one EP done, what next? EP/ALBUM?

We’ve got some exciting news about that soon, new music for sure though.

When writing your songs, how do you go about it? – is there a set theme or is it whatever you feel like doing?

Whatever we feel like doing really. Charlie has a basic set up at his house and we call it a “judgement free zone” so we just hang out there and have fun. Our music lyrically covers a range of stuff and musically has loads of different influences.

As always the UK Hardcore scene often divides opinions, what is your view on it?

Lots of great elements, some negative elements. We’ve all spent a lot of time in and around that scene but with this band we aren’t expressly going out to appeal to hardcore kids. We’ve got plenty of hardcore influences so if they like our music then great but if they want to tweet shit about us we are just going to sit around laughing.

What are some bands you are loving at the moment?

Whats the ultimate goal as a band?

To own yachts and date pop stars

Lastly, if you could collaborate with one artist, who would it be?