Talking to Forever Never About Their Return and Takedown Festival 2015!

We caught up with George from Forever Never to talk about their comeback and their upcoming performance at Takedown Festival! 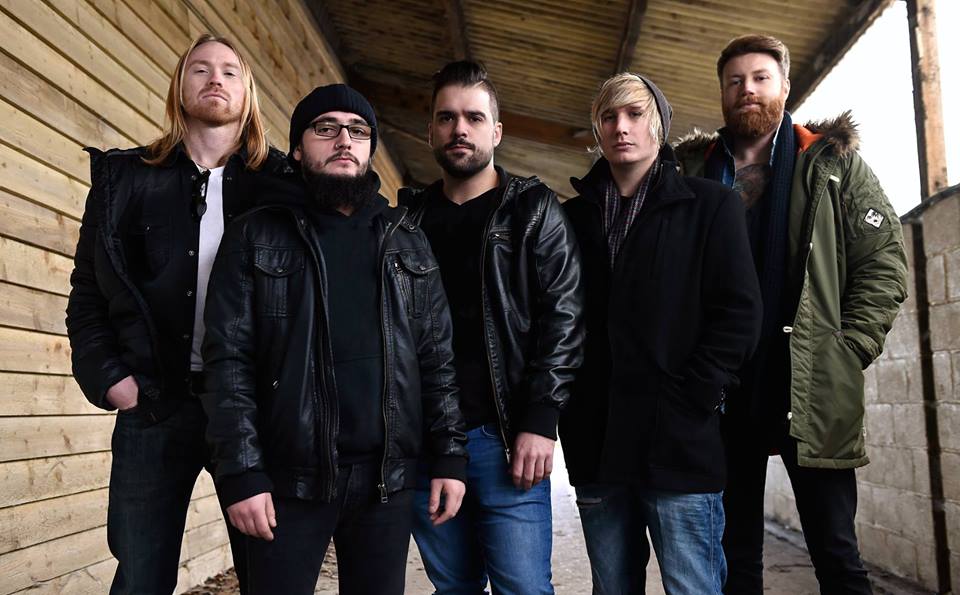 Forever Never ended their two-year hiatus this year by announcing their comeback. This announcement came as a shock to the world of rock but it was certainly one that made a lot of people happy! Releasing their cover of the 1995 Shaggy classic ‘Mr. Boombastic’ in the form of a music video and a single that featured Skindred’s Benji Webbe it was clear that Forever Never mean business with their comeback. Soon after, they announced that they were this years Takedown Festival and we were lucky enough to talk to Guitarist, George Lennox about their return and specifically their upcoming set at Takedown!

Hello! Forever Never! Firstly…Welcome Back! How does it feel to be playing shows and making music again?

Feels right! Who were we kidding?!

What Motivated the comeback?

After taking some time off we soon realised that we couldn’t simply NEVER do this again, so we started talking about doing it on a more casual basis with minimal pressure and maximum fun. We just missed playing live more than anything else. Before we knew it though, it had become pretty serious! Our manager’s as pumped as we are so it’s gonna be anything but casual.

You are appearing at this years Takedown Festival and we truly cannot wait to see you guys there, how excited are you?

Very excited! Not just to be playing but to see some of the other bands. We’ve been out of the loop for a while so it’s cool to be thrown back into the mix with a load of current bands and up & comers. I think it’s gonna be a lot of fun. And it’s only our second gig this year!

Do you have any surprises in store for your set at Takedown? – We know you love covers!

We’ve only got a 5 song set so we’re just gonna do our best to impress and win everyone over, throwing in a new song or two. We’re so pumped to unleash the new material.

We’re hoping to get a headline tour together ASAP, which will be early summer. We’ll be releasing new songs with videos periodically and then hopefully do a full album early next year if not before. It’s a bit dependent on what happens with labels etc. Anyone wanna pay for us to record an album? Haha!

Who are you excited to see at Takedown?

I personally can’t wait to see Heart of a Coward. They supported us in 2009 before Jamie was in the band, and we’ve known him now for like 11 years! It’s so cool that they’re doing well and smashing it. We’ll be checking out InMe and Devil Sold His Soul, for sure. Other than that, most of the bands are new to me so I look forward to some pleasant surprises!