SUPERLOVE take on the A-Z challenge!

Our A-Z challenge is a fun way to get to know the upcoming talent across the world! Up next, we have Brit alt-rock newcomers SUPERLOVE, who are gearing up for a huge tour of the UK with DREAM STATE! 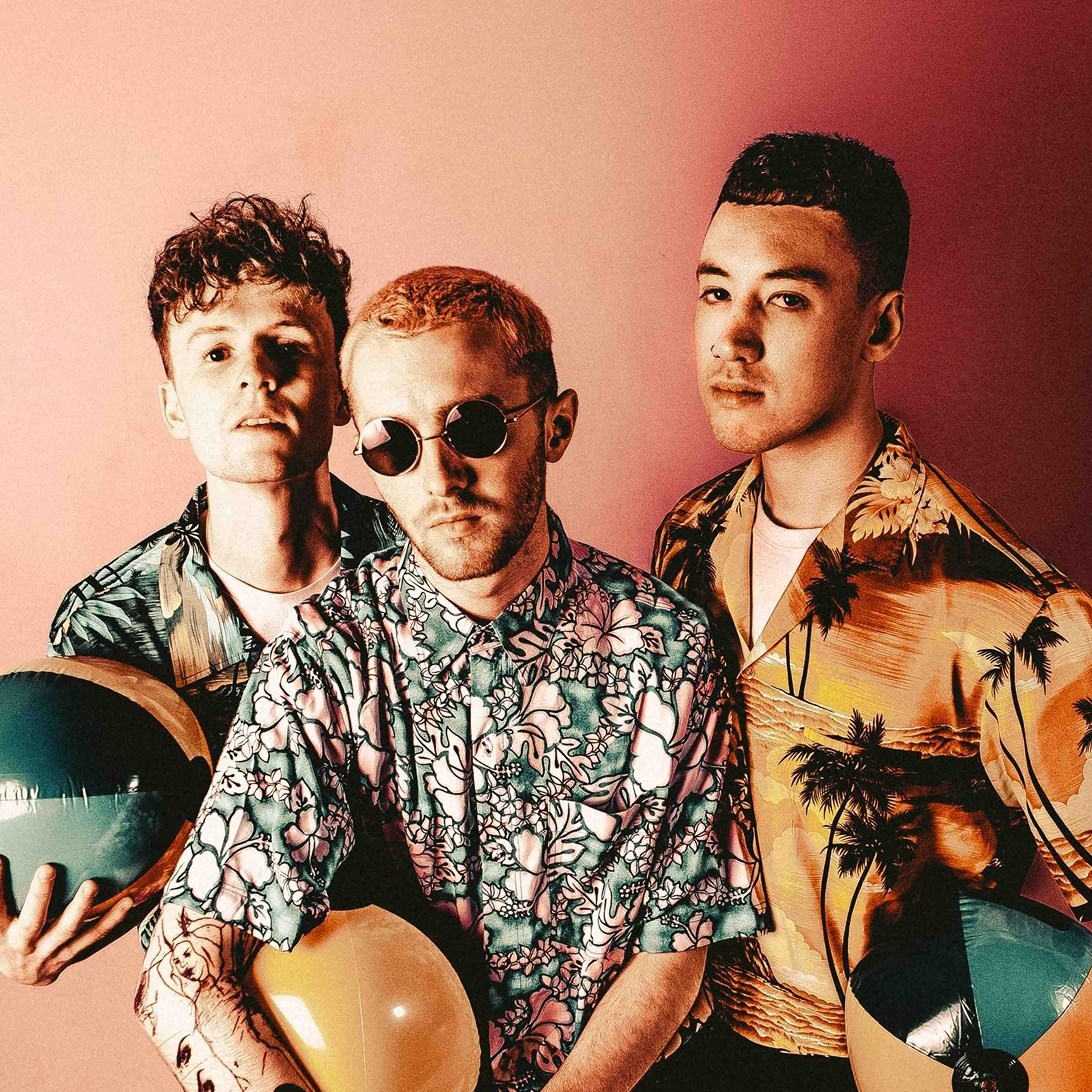 The first song that ever had a true impact on me was Eyeless by slipknot!

Our riders so far have been just 2 billion cans of Stella, we keep asking for a charli xcx cardboard cutout but some people just can’t let you live the dream can they

hands down it’s gotta be “give me that sweet vitty D” blood, sweat and tears went into that lyric and I think it really resonates with everyone

Big Lies Boy just sort of happened? I knew I wanted a riff in drop A that used a whammy pedal and the choruses and verses just came so naturally that we felt like not much needed changing!

We’ve got an unreleased song called ‘I Love It’ that we’ve been playing different variations of since our first show, that’s become a favourite for sure!

Cardi B hands down

Usually I’d say organisation but because there’s just 3 of us it’s so easy to get something done!

For us its a hooky main riff and a chorus that even your tone deaf nan could sing, we also always seem to put a four to the floor beat in every song we just literally can’t stop ourselves, and neither can you!

So far it’s only been London! we’ve each travelled to all sorts in previous bands though.

I think either LTA or Shikari purely because this band started after watching them both play in cardiff!

America and Japan for sure! but also part of us wants to play a caravan club in Devon somewhere

We head out on tour with Dream State from March 23-27th We’re also playing Handmade fest and the great escape festival!

I think it entirely depends on how you view success and where your priorities lie. Personally I think it’s better nowadays because it’s much easier to reach people online etc, obviously money was a lot better back then but who really cares about that

Mesh t shirt with nothing but jacobs face on it

We usually change things around quite a lot live, me and Alex especially try and throw eachother off a lot!

If people didn’t like our music we’d all be crying in a bath together so they mean the absolute world to us!

Not yet! I’m hoping one day one us gets to play a set in a wheelchair and gets lifted upside down like Joey Jordison during a solo

Alex 100% always needs ‘something from the shop’

You know when you walk through the butterfly enclosure and one lands on your shoulder, that’s us.