Been Stellar take on the A-Z challenge!

Been Stellar are a young rock band from Michigan that we discovered recently. We wanted to find out more about them and let you guys in on our new find so asked the band to take on our A-Z challenge! A song that made you want to make music? Hard to Explain by The Strokes […] 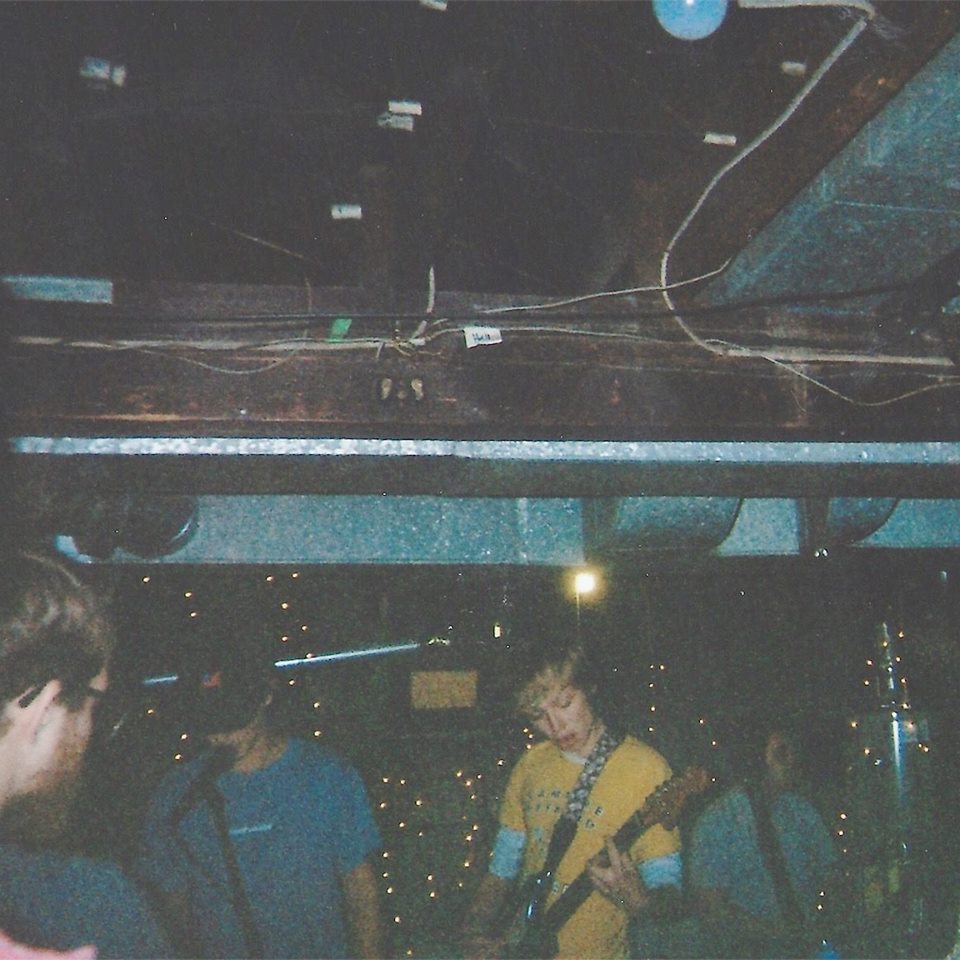 Been Stellar are a young rock band from Michigan that we discovered recently. We wanted to find out more about them and let you guys in on our new find so asked the band to take on our A-Z challenge!

Playing our first show in New York, the moshing was off the wall.

“What does it mean, and how does it feel to have one foot in the void, and the other in a field?”

New song we’re working on came really quickly. Should be out soon!

Call of the Void or Midwestern Holiday.

Finding time to record and write, with school and all that can be difficult.

Nando is from Brazil and Australia.

You can only force it so much, if it isn’t coming at that moment, you should put it away until later.

Well we used to live in Michigan and play shows in Ann Arbor there, so like an hour with traffic?

We met Paul Banks on our way to practice one day, super cool to see him.

Together Pangea or PUP

We released a single called “Midwestern Holiday” a month or two ago. We’re from Michigan, so the title is about there.

Sunnyvale in Brooklyn on Feb 24th

Probably for the most part. But there is some great new stuff coming out, and the streaming age is always interesting.

We want to do Juul skins, appeal to the younger generation.

Shoegaze versions are coming right up!

Most are good friends, so we love ‘em.