Spylights take on the A-Z challenge!

Spylights is a progressive style alternative rock project created by Scorseses vocalist and singer songwriter Vincent Ebeier from New Orleans. The debut EP is set for release before the end of this year! We asked Vincent to take on our A-Z challenge to find out more!   A SONG WHICH MADE YOU WANT TO MAKE […] 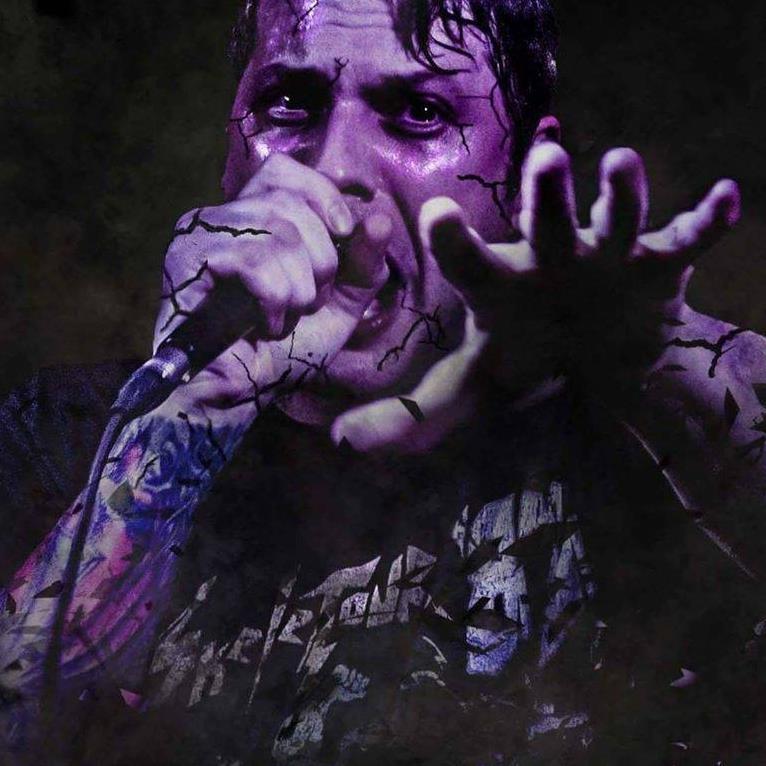 Spylights is a progressive style alternative rock project created by Scorseses vocalist and singer songwriter Vincent Ebeier from New Orleans. The debut EP is set for release before the end of this year! We asked Vincent to take on our A-Z challenge to find out more!

Ive been inspired to play since I was a little boy and many songs contributed to my evolution and inspiration,but if I had to pick one it would probably have to be We are the Champions by Queen.

The project is relatively new and in the beginning stages of evolvement, so it’s been nothing but writing and recording up to this point.

I’m sure we will have some crazy stories for you when we check back in with you guys again!

I always usually go deep with lyrics in general, but I guess I could quote a line or 2..

“Stay the path until the end even if the tumbleweeds are your only remaining loyal friends, and fuck the universe if love is not put first and held higher than the need of a few plastic assholes with spines made of feathers who strive on hate and greed”

The Empath. Simple and heart on sleeve.

Not sure if there is a favourite yet, but I do love playing the title track “The Empath”

Well the creating and playing music thing is the easy part. The hardest obstacles to overcome is mainly getting used to the band costing you money as well as not making any money at all. If you do make money off of it, it definitely won’t be enough for supporting a family. The other is just dealing with different personalities and egos. It’s like balancing 4 or 5 relationships at once and trying to keep everyone happy.

My bass player Miguel is also my personal trainer and is a pretty badass fitness coach.

Too many of them on too many different subjects to even list. We have a group of goofy guys who are pretty salty and brutal so I don’t wanna have to subject you to our level of idiocracy!

The melody, arrangement, emotion, and last but not least the mighty hook!

Tampa Florida 16 hours in a van with 8 guys.

Freddie Mercury is the master of musical inspiration for me.

So strong, unique, organic, and irreplaceable!

ZETA, Voices from the Fuselage, or Caligula’s Horse!

Coheed and Cambria, Thrice, or Karnivool!

Support your local band scene and anyone you know who is an artist. It is a very hard industry as it is and your support and encouragement  mean more to them than you even can imagine.

It’s going to be titled “The Empath Ep”

because I am very empathic person when it comes to people I love and the world today.

Venues across the Gulf South until we can venture further!

I feel like that’s a double sided sword of a question.

On a positive note, more artists these days have more freedom, independence, easier recording as well as distribution capabilities.

On the negative end, I believe most artists today don’t prepare as much and hone their craft as seriously and they did in past years. Back in the day it was more about woodshedding and honing your skills,not being king of social media and being dependent on crazy amounts of inhuman post production and editing.

We will have T-Shirts, Hats, Poster Prints on Cardstock, Stickers, and Bic lighters, but that’s as weird as it gets so far!

I would love to eventually re-imagine and revamp some of the songs in some different lights and feels to see what can be done.

They mean everything to me.

Without the support of your family, friends, and your fans you will never make it far.

None as of yet, but I’m sure we will have some.

No matter what reasoning you think you have, it won’t matter at the end of the night.

Life just happens and we just can’t prevent it sometimes. We can all take the necessary steps and precautions to prepare for rainy weather ahead.

When you start pointing fingers and sweating the little things, that is a sure fire recipe for disaster and conflict within your band.