Sounds Of The South: The Young Hearts

When we spoke to Canterbury grunge band Coloured In a few weeks back, The Young Hearts were given high praise by the trio and named as one of their favourite bands from the South. This week, I spoke to The Young Hearts about the music scene they are a big part of. 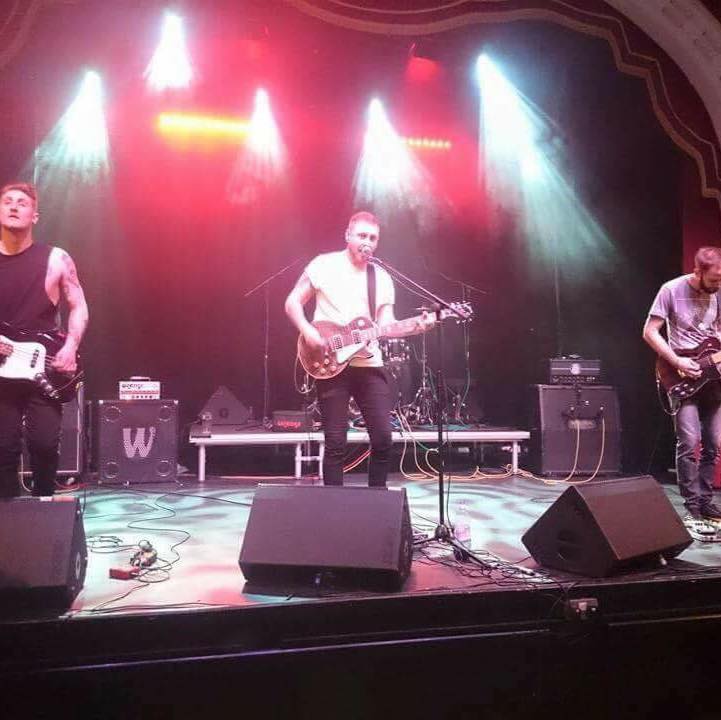 When we spoke to Canterbury grunge band Coloured In a few weeks back, The Young Hearts were given high praise by the trio and named as one of their favourite bands from the South. This week, I spoke to The Young Hearts about the music scene they are a big part of.

The Young Hearts – formed of bassist Stew Thorpe, guitarist Aaron Jackson, drummer Matt Cattell and guitarist/vocalist Chris Lawrence – are an alternative rock band from Deal and released their first tracks just last year. Now, not only are they getting ready to release another EP very soon, but they are also getting ready to support the mighty Funeral For A Friend in Margate this week!

When we asked guitarist and vocalist Chris about the current state of the music scene in the South, he told us “it seems to be in a stage of revival. When we were teenagers and first started going to shows, there was always some cool bands to go and see, and a lot of venues to see them in. But it definitely became more difficult for a while. A lot of the bands we knew and were friends with have now split up, and venues closed down. Thankfully the music scene in Kent seems to be on its way back up, and we’re just hoping there’s room for us to be a part of it.”

Much like Coloured In, the boys in The Young Hearts love playing in Canterbury, also noting that The Lady Luck “has been really fun whenever we’ve played there. With Canterbury you have some great venues and get to play with the best crowds, and Margate has had some of the best line ups in the past. We’ve always had a good time playing those places, and they both have some of the best promoters we’ve had the opportunity to work with.”

“There seems to be a lot of great bands around at the moment that are doing really well recently, it’s hard to pick a favourite, but we played a show recently with Weak Nerves, Bayeux, and Coloured In, and they were all incredible.”

The first track from their upcoming EP, Closer, is available from their bandcamp now (http://theyoungheartsuk.bandcamp.com/track/closer) and their video for Little Blood can be seen here:

The Young Hearts also have some other dates lined up in the South this month, be sure to go and check them out if you’re around!