We wanted to get to know Sister Shotgun a bit more ahead of the release of their new single Silhouettes on December 8th so what better way to dig deeper into the band than with our A-Z challenge? A song that made you want to make music? Helena – My Chemical Romance Best rider you’ve […] 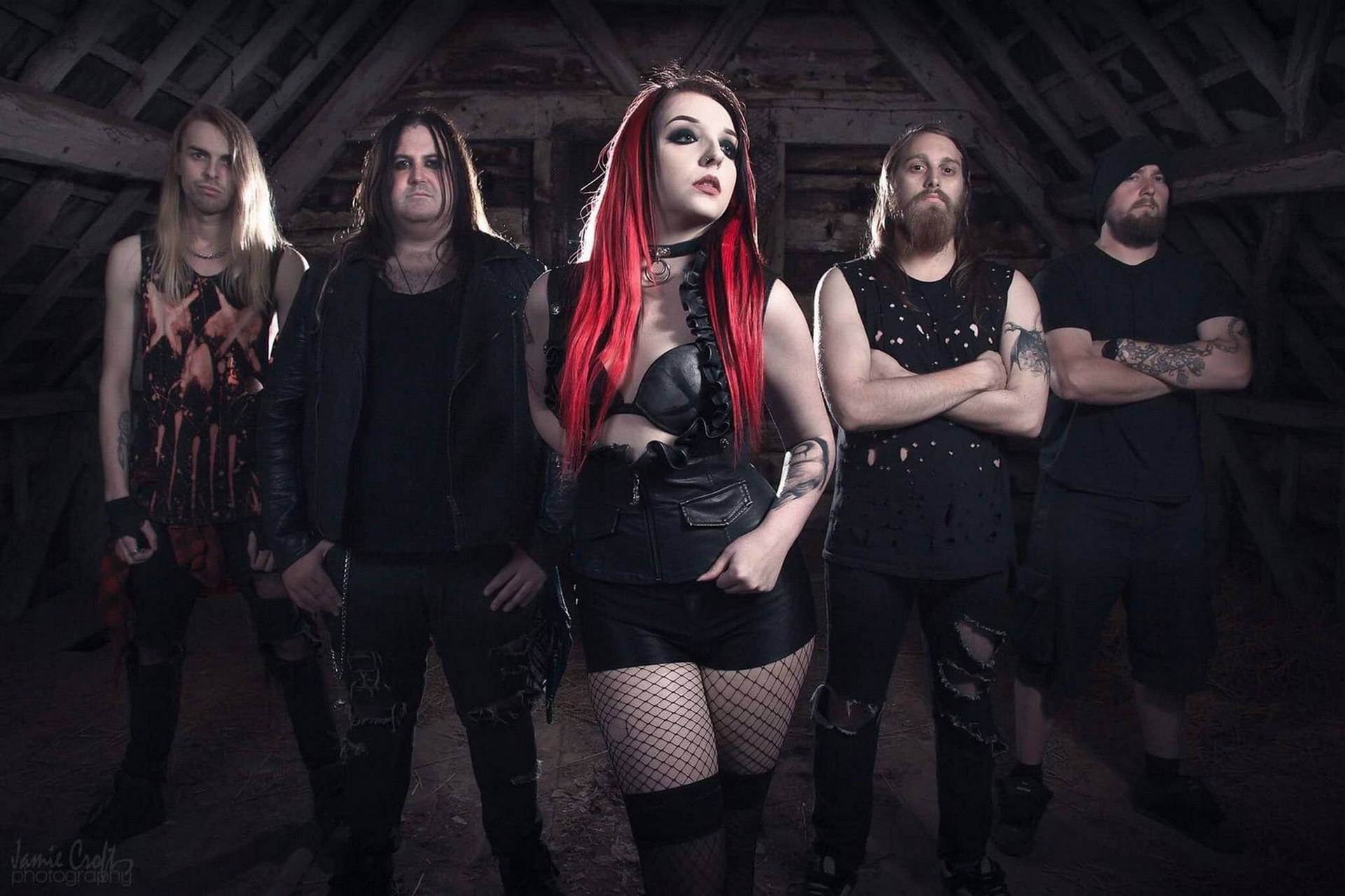 We wanted to get to know Sister Shotgun a bit more ahead of the release of their new single Silhouettes on December 8th so what better way to dig deeper into the band than with our A-Z challenge?

Fort Fest 2016. They laid out an all you can eat BBQ with free beers, ciders and bottles of red wine. Cue getting completely drunk with the guys from InME later that evening.

Probably getting the whole of our performance for Fort Fest 2016 together. I remember being determined to set myself on fire using flash paper from the magic store I live next door to. They quickly talked me out of it and we decided to hire two amazing fire dancers to perform with us. The amount of paperwork you need to make that happen is insane. We didn’t know until 5 days before the festival whether we’d be able to make it happen. Luckily, we did and the show was amazing other than me missing my cue to get on stage.

Broken, torn and burnt. Rising from the dirt. Fires raging, I am changing. It’s like you never learn. – From The Ashes

Silhouettes was super easy. It all came together in the space of two hours lyrics and all.

No Hope. It’s got this great energy and is always an awesome way to open the show!

Corey Taylor! I think he’s such a phenomenal vocalist.

Not being able to have regular showers on tour. I just feel grim after a couple of shows.

Tim plays the trombone and has contracted and gotten over diabetes twice!

We have this game where we have to find the most creative ways to flip each other off. It’s always a good time. Especially when you’re on stage.

A massive chorus, patience and teamwork.

Probably Bournemouth I don’t even remember how long it took us to get there but it felt like forever!

Tim and I met Tony Iommi a few years ago before he got his doctorate at Coventry University. He was one of the most down to earth guys I’ve met. He was so humble to say he pretty much pioneered heavy metal. He talked to us about how Black Sabbath have had the same road crew for 40 years and how they’ve all grown old together and it really made me want to run things the same way with our band and have a family on the road with us.

They’re not really new but I definitely feel like people should check out Liberty Lies. Such an underrated band but they’re incredible songwriters and performers.

Bullet For My Valentine

I think we’d all love to tour the USA or Scandinavia.

You’re the only person who can change your life, so get off your ass and make it happen!

The EP went through many working titles before we finally settled on ‘Devour‘ but we felt it really summed up the stories told within the songs. Every song describes being devoured by a demon of some kind whether it’s a mental demon or a physical one.

I totally agree. I love the music of the 80’s it’s was melodic and at times ground breaking and definitely paved the way for a lot of modern artists and bands. There are a lot of current bands that I absolutely love though, and I do think there is still a very strong music scene and there are amazing bands breaking through.

We’ve never released any unusual merch items, but I think the most unusual I’ve seen is a pair of Rolling Stones Skis. Gotta cater to every market I guess.

I always think it’s cool to hear stripped back acoustic versions of rock and metal songs so I love playing acoustic sets and hearing what our songs sound like.

Everything. We need them in order to function and a lot of them turn in to really great friends. We love our fans so much!

Incredibly, no. I’m am so clumsy that I’m surprised I’ve never had to be taken to the hospital for a band related injury. I’ve had a couple of close calls with falling on my face on stage but nothing that caused any damage. However, there is still time and I’m terrified for when the day finally arrives.

Definitely Rob! He’s always messing about with something. Whether it’s his hair, his eyeliner or his guitar/pedals/amp

I’d probably say we’re like a chameleon. There are so many different shades to us and our writing process is always changing and evolving.