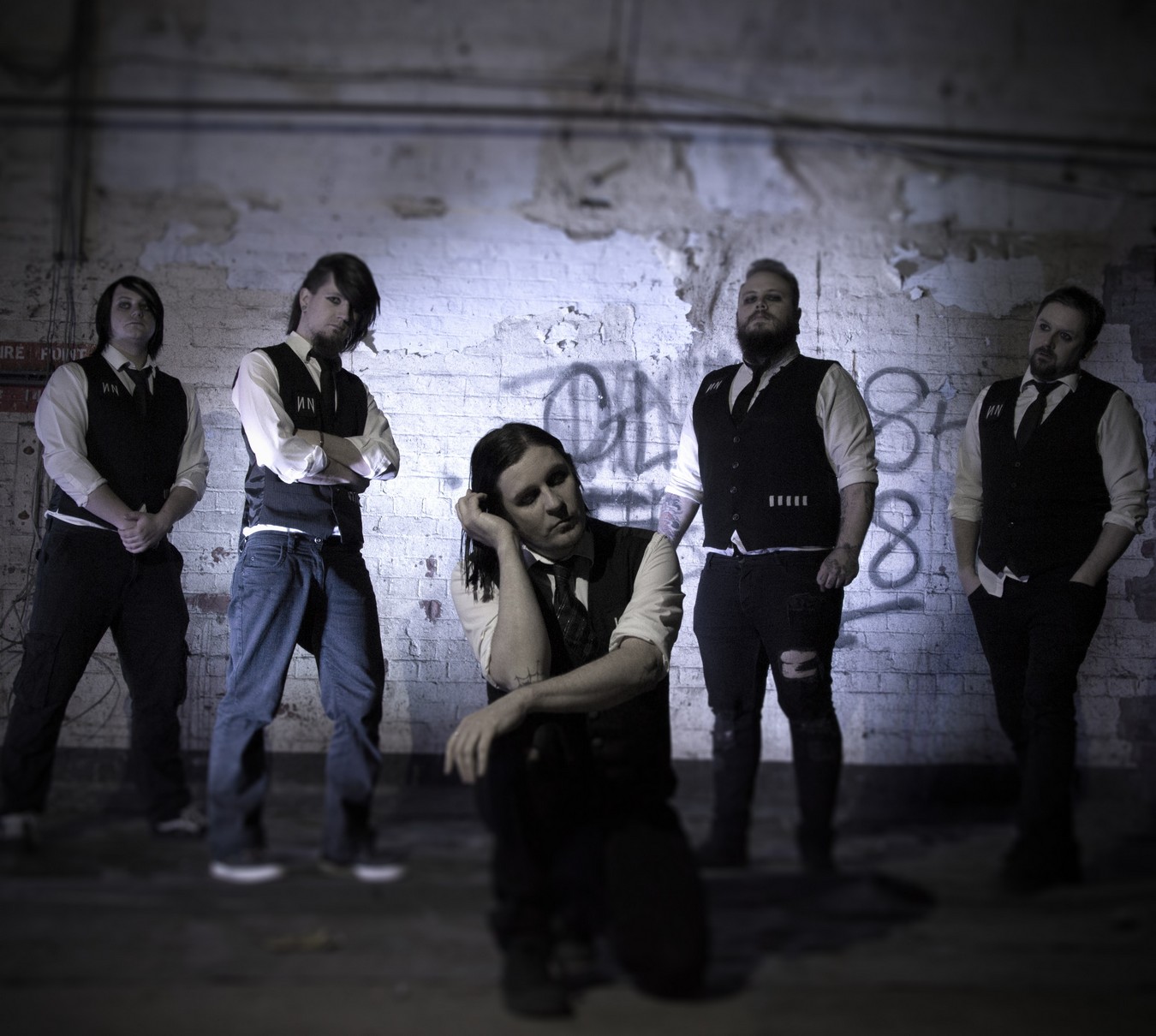 A stale loaf of bread, Smart Price Garlic Roll and some Spreadable Cheese.

Being main support for Bam Margera’s FuckFace Unstoppable in London…seeing a naked man singing Phil Collins ‘In the air tonight’, a priceless experience.

Definitely the lyrics on our new single ‘The Endless’. I’ll not tell you them, it’s better to listen to it yourself.

Easiest song I would say…probably ‘The Endless’ again, Mark just got a riff in his head and pretty much nailed the whole song in a day.

For me it changes quite a lot, I’d say recently a new track called ‘Never had a gun’.

It would be great to have Iron Maiden’s Adrian Smith banging out a solo on one of our songs, or better still Nicko McBrain drumming on a track, that way I wouldn’t have to play anything.

Not being able to support the cause financially, we are fortunate to have a wide audience in regards to different countries, not being able to perform local to them is frustrating. Maybe one day.

One of our member’s used to work on a Disney Cruise, I’m sure that moment scarred him for life.

I do a wicked crying baby impression, although I think it freaks a couple of them out, I think its funny anyway.

It’s all about surrounding yourself within the influence, imagery plays a big part with us, for example if we write a song that is Halloween based, we would have Horror posters pinned up, curtains drawn, pumpkins lit etc…. Sounds over the top, but it works.

We once played Aberdeen then straight on to Wolverhampton, my god that was horrible…although nursing the worlds worst hangover didn’t help.

Lemmy, no shits given, ever.

Still looking for them, although I really enjoy Soldierfield, great band.

Brazil or the States, mainly for the food.

Its a true representation of us, our influences and our attitude.

We have a ‘Sinnergod Rubix Cube’ arriving soon….probably won’t sell, but
damn its unusual.

Give all of our tracks an Abba makeover, I’d love to hear that, I’m sure the lyrics to Burn would fit perfect with the backing track of Dancing Queen.

I wouldn’t know where to start with that one.