Following the release of ‘Vertical Love‘, we asked Selfish Things to tell us more about themselves using our A-Z challenge! A SONG WHICH MADE YOU WANT TO MAKE MUSIC: Jesus Christ – Brand New. BEST RIDER YOU HAVE EVER HAD: Jokingly requested lobster tails and shucked oysters – got them somehow??? CRAZIEST MOMENT YOU’VE EXPERIENCED IN THE BAND: […] 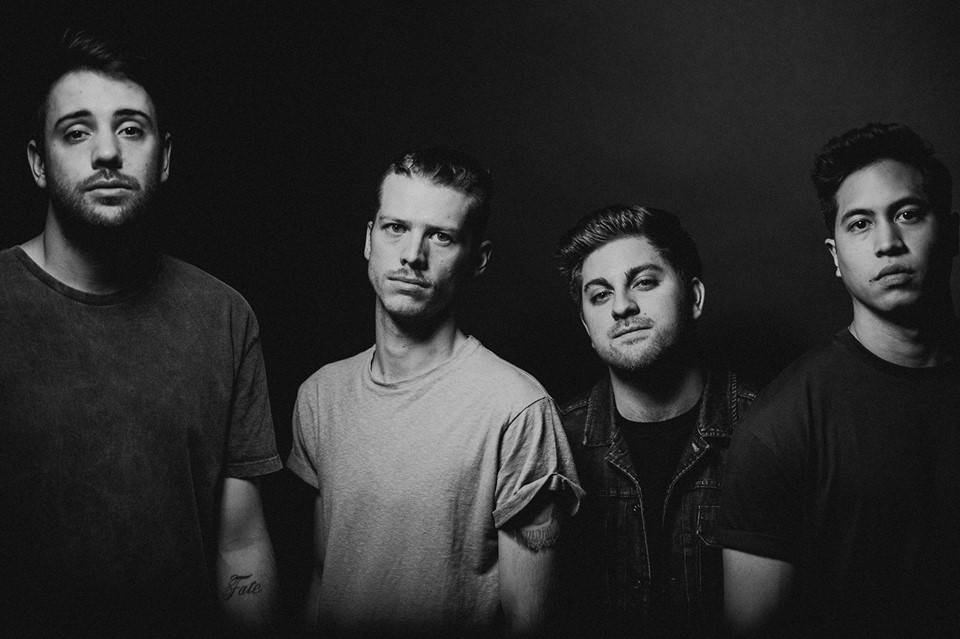 Following the release of ‘Vertical Love‘, we asked Selfish Things to tell us more about themselves using our A-Z challenge!

Jokingly requested lobster tails and shucked oysters – got them somehow???

Either being on the last flight out of Florida during Hurricane Matthew after finishing the EP in 2016, or driving through huge forest fires on the way to start the Simple Plan tour in August 2017. We had to wear ventilator masks with the windows down because our AC broke on the 2nd day of tour. Our breaks would smoke out every hour from the heat + stress of the hills so we were buying 4L bottles of water at gas stations and had to pour them onto the break pads to stop them from melting. Was terrifying as fuck.

Not sure – I feel like any artist who considers themselves to be deep is an ego case/automatically contrived.

Smelling like shit on tour while living/breathing/sometimes sleeping in a 15 seat passenger van.

Blaming everything on our rhythm guitarist, Cam. He’s the youngest so it kind of naturally falls into place. Anything from the weather to something going wrong with the van – even the people we work with get in on it, haha (love you Cam).

4396km to start the Simple Plan tour in Vancouver.

Heavy is the head that wears the crown.

Every time you fall in love you give away a piece of your heart.

Across North American this March-May. “Potentially” some UK summer dates that I’m not allowed to talk about yet.

No. We make less money, but more competition and more accessible platforms = more innovation. People who say the “old days” were the better days are the kids who peaked in high school.

A 5 piece polka-rap version of Hangman.

As much as we mean to them.